Country music singer Hal Ketchum passed away at the age of 67 on Monday night due to complications from dementia, his wife said.

"With great sadness and grief we announce that Hal passed away peacefully last night at home due to complications of dementia," Ketchum's wife, Andrea, confirmed in a post on the late singer's Facebook page and website. "May his music live on forever in your hearts and bring you peace."

Ketchum, who was known for country music hits such as 'Small Town Saturday Night' and 'Long Haired Country Boy,' released his first album in 1988. He would go on to release 10 more albums, according to his website. 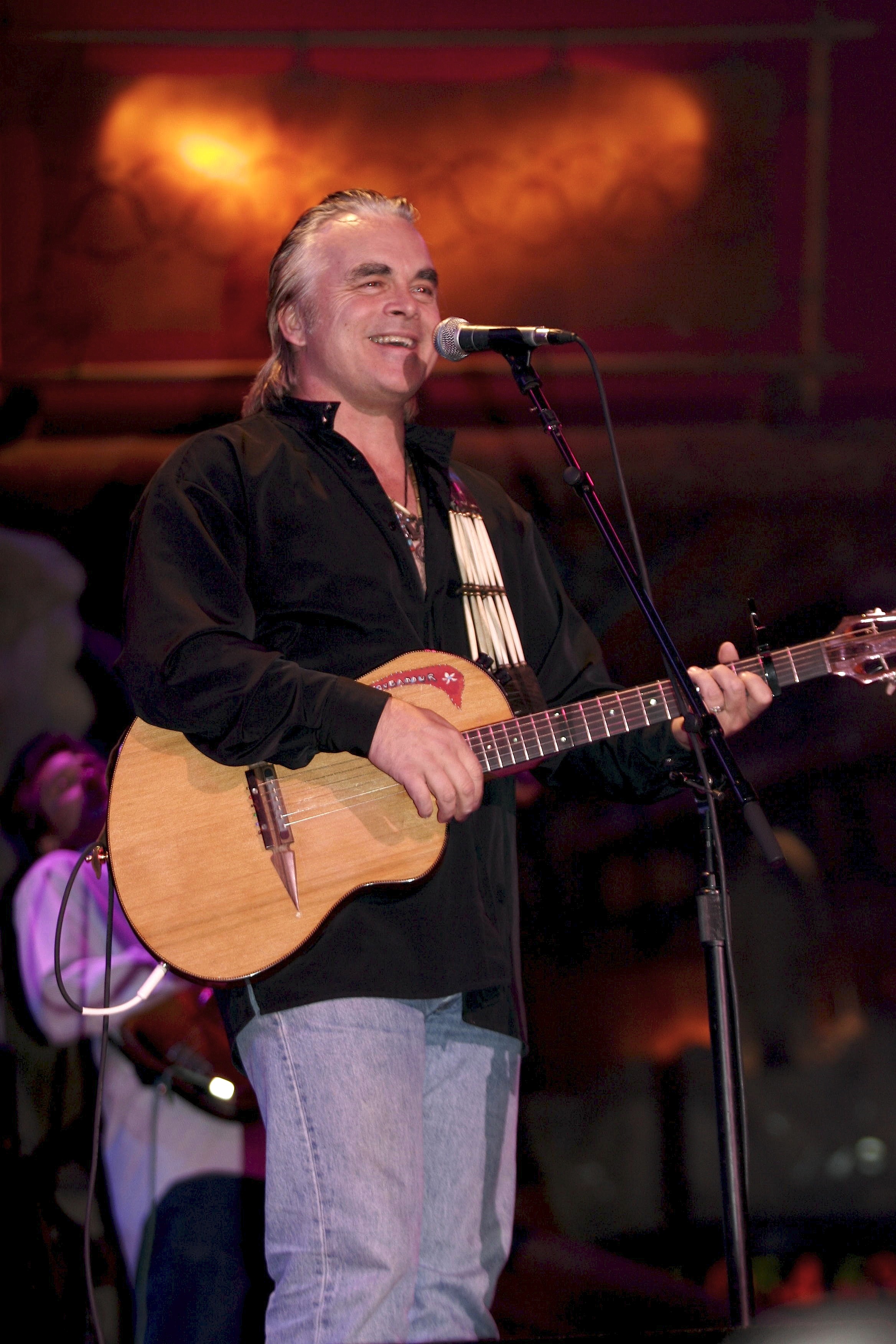 "I've known Hal Ketchum since 1985, when I first booked him at Gruene Hall," Ketchum's longtime friend and personal manager Tracie Ferguson told CNN. "He played his first official gig in the front room of the old Hall for about 25 people. He only had to sing one note for everyone to realise that he had something special and it didn't take long for the country music world to notice him."

Ketchum has been a member of the Grand Ole Opry— a weekly country music showcase — since 1994, his website says.

Ketchum would go on to have 15 top 10 singles and five million albums sold, his website says. 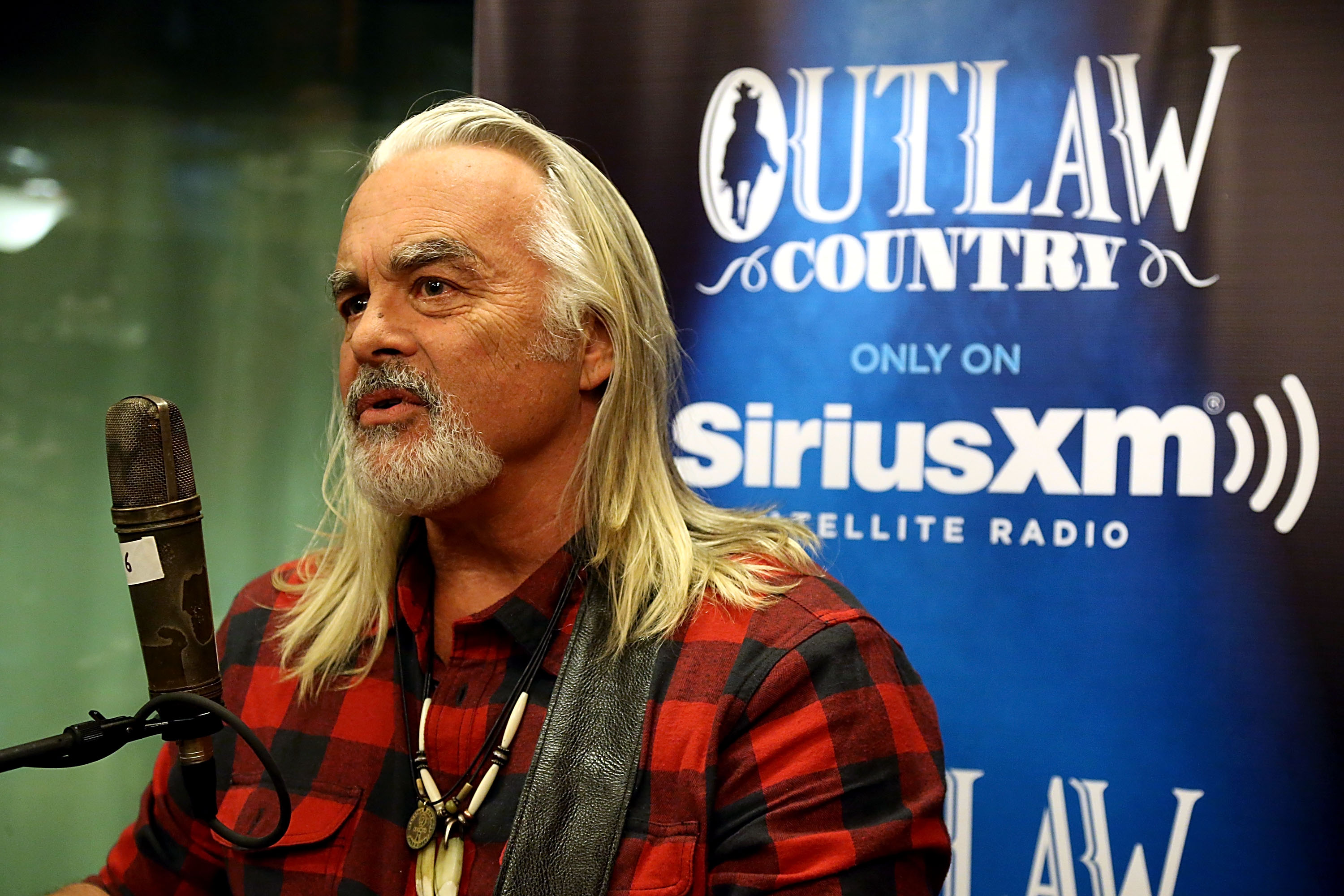 In 2010, Ketchum moved to Texas where he would go on to play in theatres and venues such as The Birchmere and Eddie's Attic, Ferguson said. Ketchum was diagnosed with Dementia in 2017, and he played his last show at home on the stage of Gruene Hall, according to Ferguson.

READ:  Did Pete Davidson Take It Too Far? | Perez Hilton

"One thing that stood out about Hal was his continued love for his fans, and he gave as much of himself to them as possible," Ferguson said. "His kindness and sweet spirit will be remembered by everyone who knew or met him."