Speaking with fellow actress Anna Faris recently on the Anna Faris is Unqualified podcast, the 48-year-old Iron Man star revealed that she "never wanted to get divorced."

The Oscar-winning actress believes that in an ideal world, her and musician Martin, 44, would still be together.

"I've learned so much from something I wanted least in the world," Paltrow said. "I never wanted to not be married to the father of my kids, theoretically."

Paltrow then explained that she has "learned more about myself through that process than I could have imagined."

Following her divorce from Martin, Paltrow said she worked on herself and "focused on accountability", which served to strengthen her relationship with screenwriter Brad Falchuk, 50. The actress married him in 2018 and said together they built "something I've never had before."

Of Falchuk, the Goop mogul told Faris: "I was scared, because he is a person who demands presence and intimacy and communication in a way I just didn't know how to. I like to fight by shutting down — goodbye! I leave the room. And he was like, 'No, absolutely not. We're sitting down, and we're figuring this out.'"

Gushing about her now-husband, Paltrow continued, "He demands I am honest with myself. That is hard for me but really helps me grow." 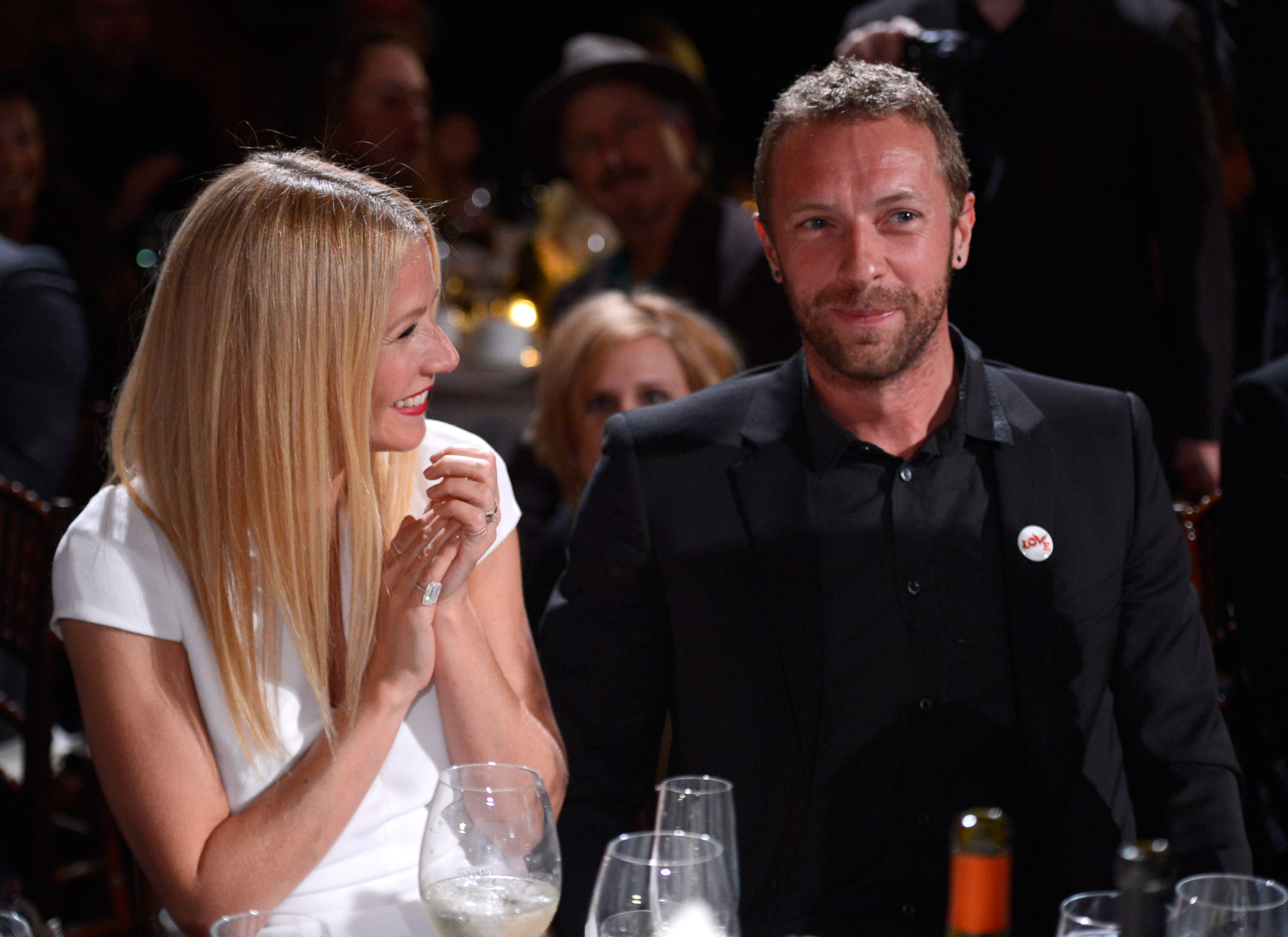 Paltrow and Falchuk first met on the set of Glee and started dating after being friends for a while.

Paltrow and Martin announced their 'conscious uncoupling' in March 2014 after 10 years of marriage, with the divorce being finalised in 2016. They share a 16-year-old daughter, Apple, and a 14-year-old son, Moses, together.

Since their divorce, the two have remained on good terms, and Martin even joined Paltrow and Falchuk on their luxe honeymoon in the Maldives.

Paltrow also considers Martin's new beau, actress Dakota Johnson, 31, to be a friend, with the two snapped spending time together at a friend's birthday dinner.