A Bavarian radio station apologised Friday for a host’s comments comparing popular South Korean K-pop band BTS to the coronavirus, saying his choice of words had gone too far but was in no way meant to be “hurtful or racist.”The statement came after le…

A Bavarian radio station apologised Friday for a host's comments comparing popular South Korean K-pop band BTS to the coronavirus, saying his choice of words had gone too far but was in no way meant to be "hurtful or racist."

The statement came after legions of fans accused the station's Matthias Matuschik of racism for his comments on the band's cover of Coldplay's 'Fix You,' taking to social media using the hashtags #Bayern3Racist, #Bayern3Apologise and #RassismusBeiBayern3 which translates as "racism at Bayern3." 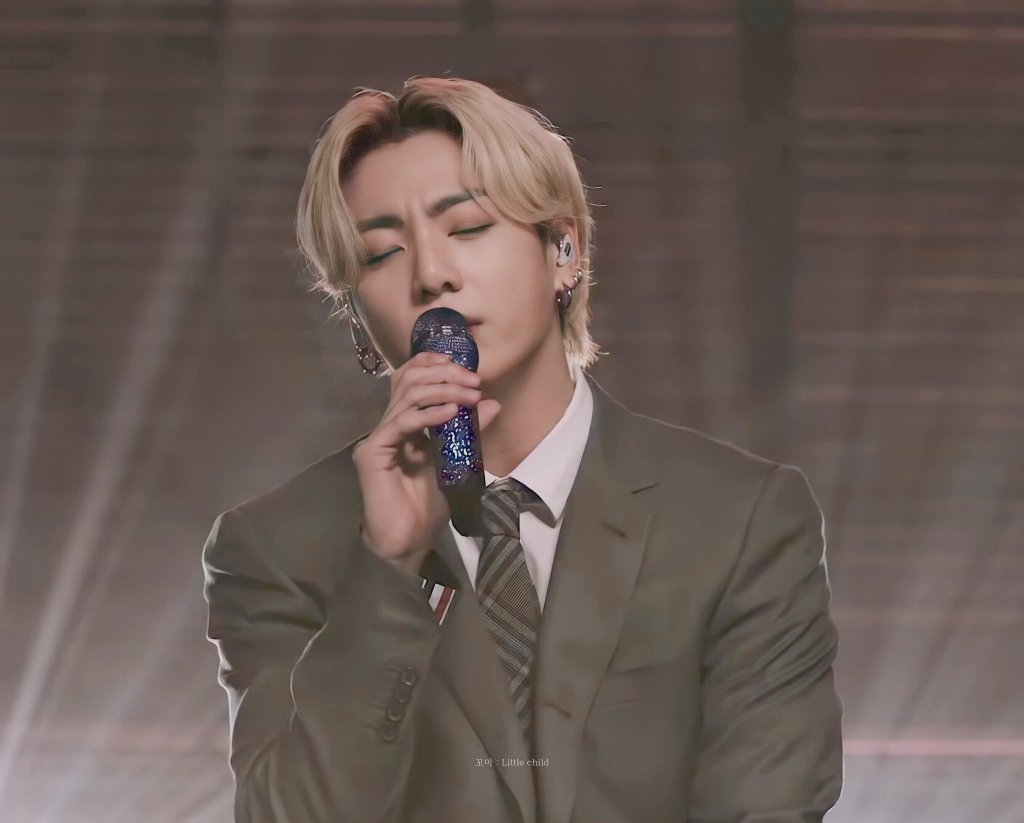 "Racism is not an option," wrote one user, @Vroseeeee1 in a blunt tweet in English, German, Korean and Spanish.

The uproar came after a live show Wednesday, in which Matuschik derided BTS's version of 'Fix You' as "blasphemy" and compared the band to COVID-19, describing them as "some crappy virus that hopefully there will be a vaccine for soon as well."

He then dug his hole deeper as he tried to roll back the comment somewhat, saying "I have nothing against South Korea, you can't accuse me of xenophobia only because this boyband is from South Korea... I have a car from South Korea. I have the coolest car around." 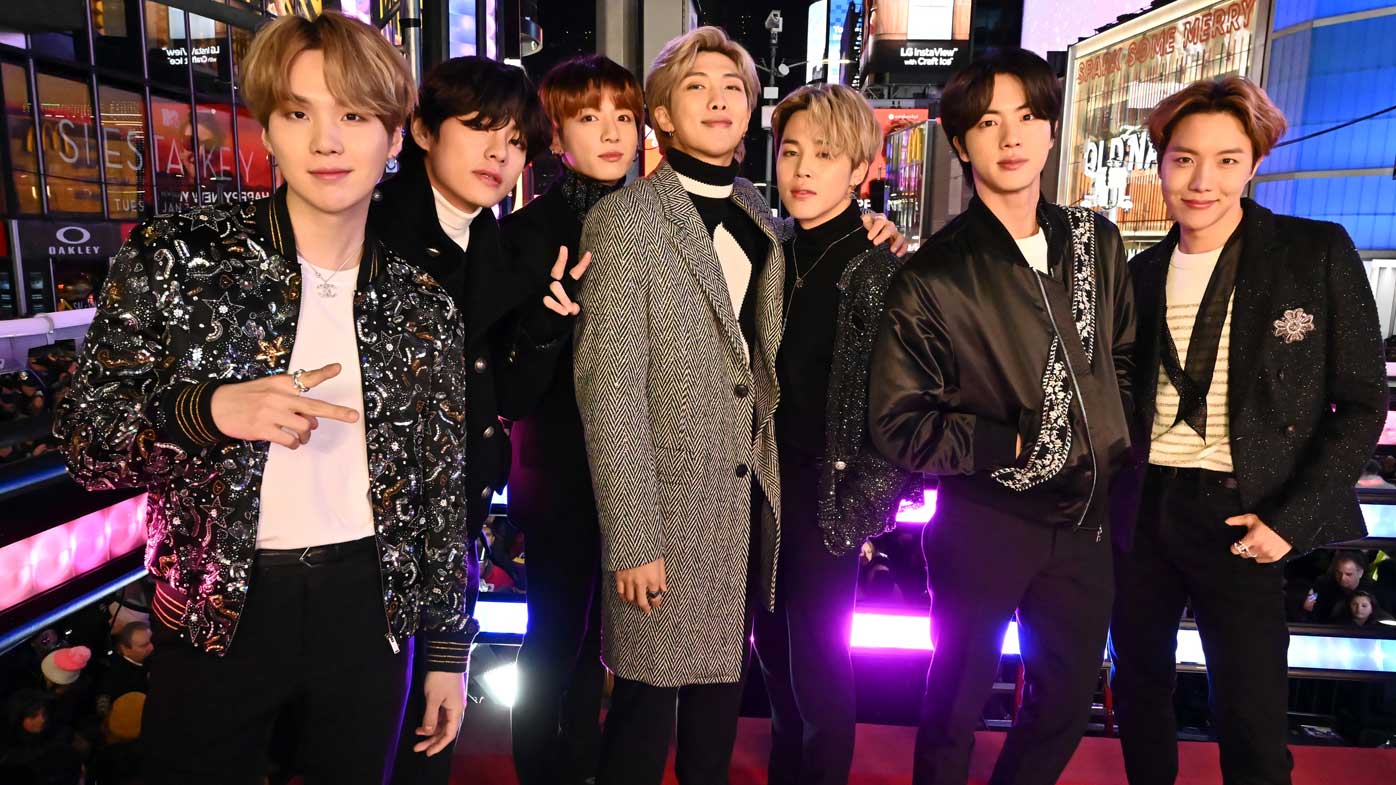 READ MORE: Everything you need to know about the mega-successful girl band Blackpink

Then he went on to say that in penance for the cover, BTS "will be vacationing in North Korea for the next 20 years."

BTS, which debuted in 2013, became the biggest boy band in the world, selling out stadiums worldwide and delivering a video message at the U.N. General Assembly this year.

READ:  Harry Styles Was Apparently One of the Reasons Olivia Wilde & Jason Sudeikis Broke up

Their songs, filled with intimate, socially conscious lyrics, are credited for their success. Unlike other K-pop bands that carefully maintain the personas created by their labels, BTS is known for its active engagement with fans — known as ARMY — through social media. BTS has over 33.1 million followers on Twitter. Offense at the comments didn't only come from South Korea, with many social media users in Germany and elsewhere immediately condemning them.

"I know which radio station I won't be listening to anymore, bye @Bayern3," wrote user @fairesvmns in a German-language post that included audio of Matuschik's comments. "I really don't need racism of this shape and form in 2021."

Many South Koreans living abroad expressed concerns that the remarks could incite anti-Asian violence, already on the rise in many places.

"This is not just about #BTS, it is about so many Asian people who are dealing with extreme racism especially due to pandemic," Hansl Chang, a South Korean who lives in Germany, tweeted.

In the station's apology, it said that while Matuschik was "presenting his opinion in an ironic, exaggerated way and with exaggerated excitement, his words went too far and hurt the feelings of BTS fans.

"But he — and he has assured us of this — in no way intended this. He just wanted to express his displeasure over the aforementioned cover version."

READ MORE: BTS did a Tiny Desk concert that may surprise you

It noted that Matuschik has been involved in helping raise aid for refugees and has a "constant campaign against right-wing extremism" and has shown he is against xenophobia or racism in any form.

READ:  Sen. Ron Johnson: I Would’ve Felt Threatened By Capitol Mob If They Were BLM Or Antifa!!

"That does not change the fact that many of you found his statements to be hurtful or racist," Bayern3 said. "We apologise for this in every way possible. We will work on the matter with Matthias and the team in detail again in the next few days."

Juwon Park in Seoul, South Korea, contributed to this report.