The estranged partner of Emma Roberts has reportedly been arrested after he was found drunk in public.Garrett Hedlund was taken into custody and arrested for public intoxication in Franklin County in Tennessee, USA on Saturday night, according to TMZHe…

The estranged partner of Emma Roberts has reportedly been arrested after he was found drunk in public.

Garrett Hedlund was taken into custody and arrested for public intoxication in Franklin County in Tennessee, USA on Saturday night, according to TMZ

He has since been released on a $2,900 bond and is due back in court in March. 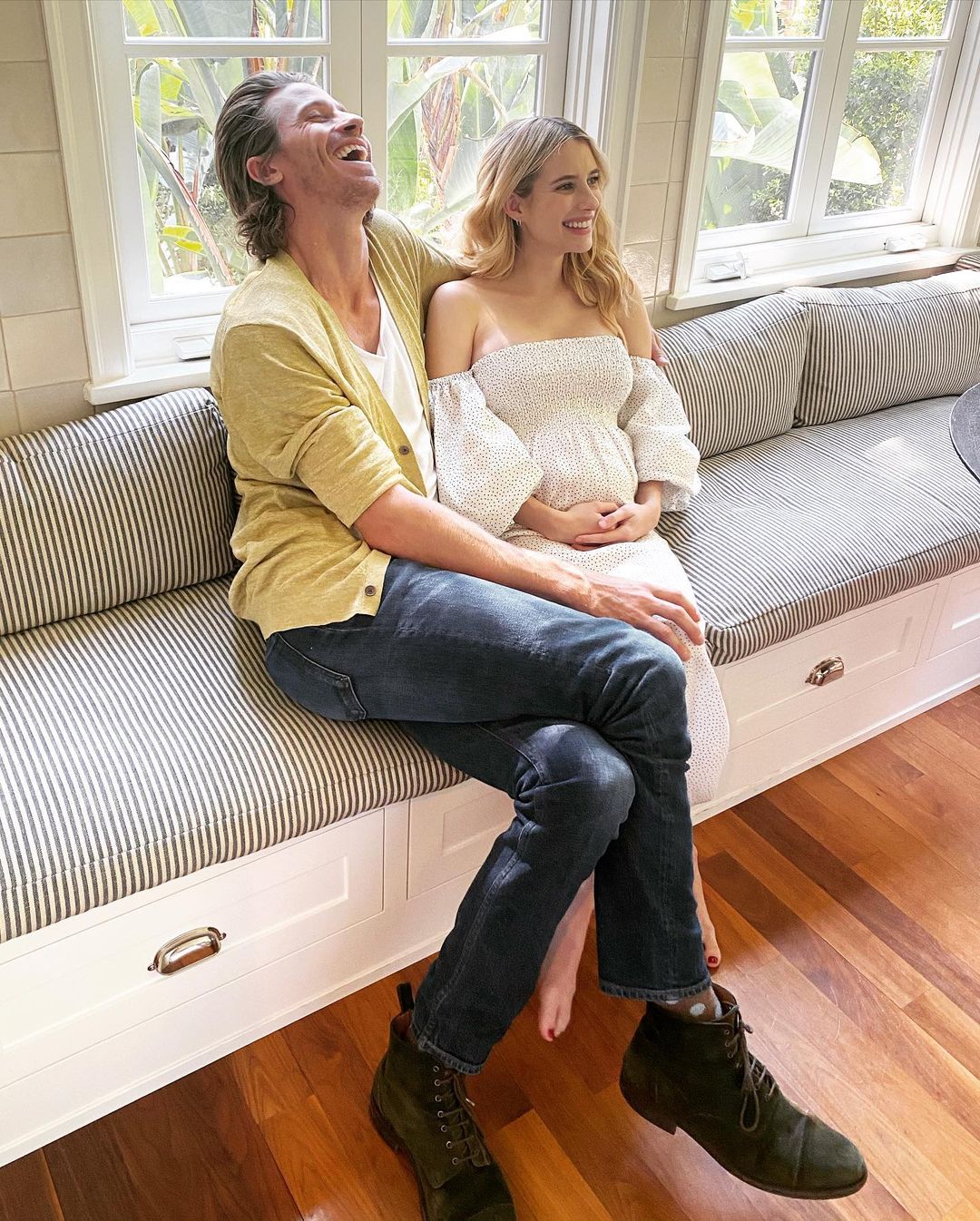 The Friday Night Lights and Troy star is understood to have split from Roberts a few weeks ago and has been taking the breakup hard.

Their separation comes a month after celebrating their son Rhodes Roberts' first birthday in December.

"It's sad, and they are trying their best to co-parent. It's been hard," a friend close to the couple told People.

Another friend had previously told the publication Hedlund "totally stepped it up" to support Roberts after they welcomed their first son during the coronavirus pandemic. 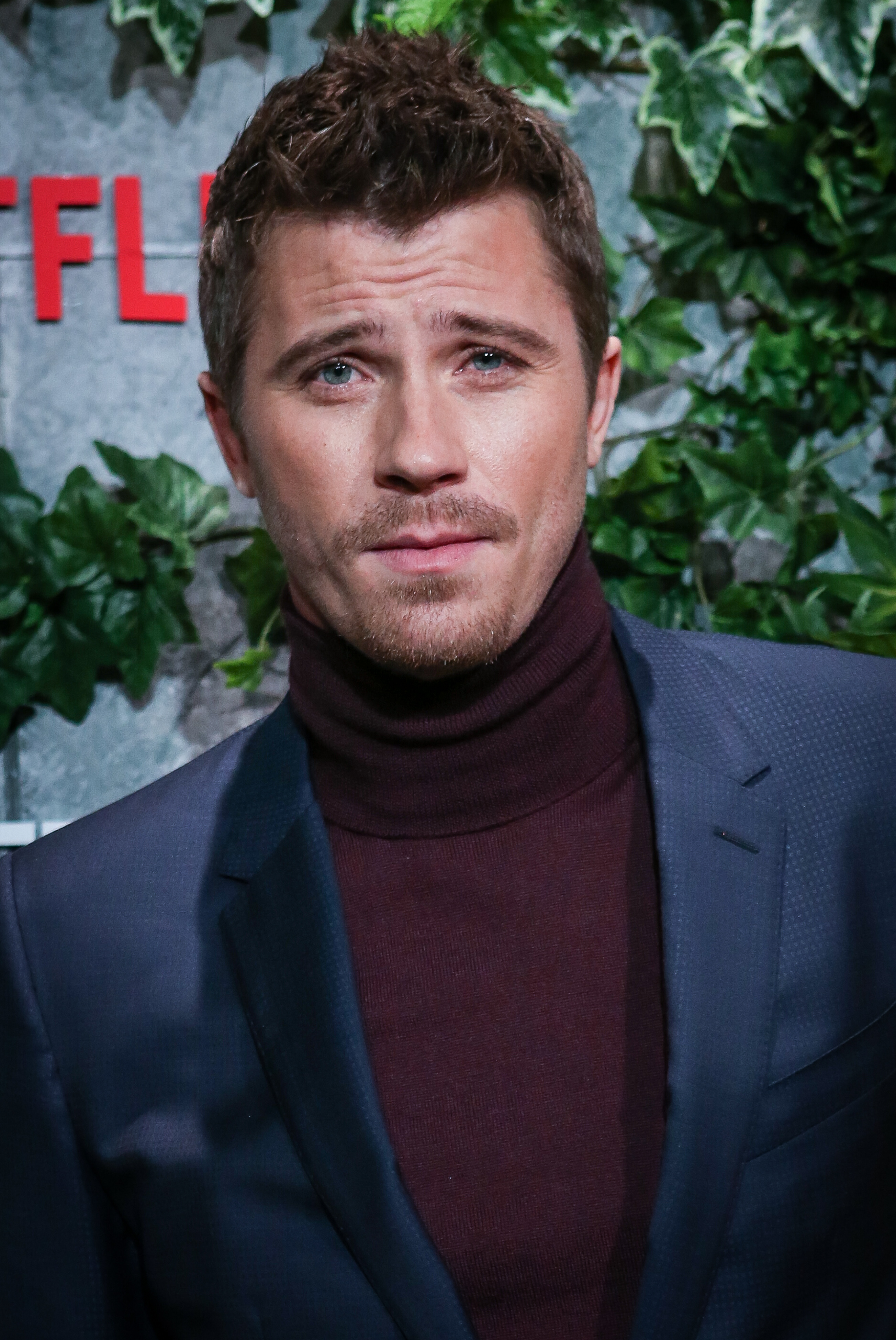 "Having a newborn in the pandemic has been a lot harder than either of them expected, but they're really, really trying their best to figure things out," the source said.

"Garrett totally stepped it up after Emma was still recovering after giving birth. He made sure that their house was stocked with things that Emma liked and needed so she felt comfortable. She's just starting to get back into a more 'normal' routine."

Hedlund's arrest comes a year after he was placed on probation after another incident involving alcohol.

The actor was behind the wheel when he passed out and hit another car carrying a woman and her three children. Hedlund pled no contest to a DUI charge and was placed on three years probation. 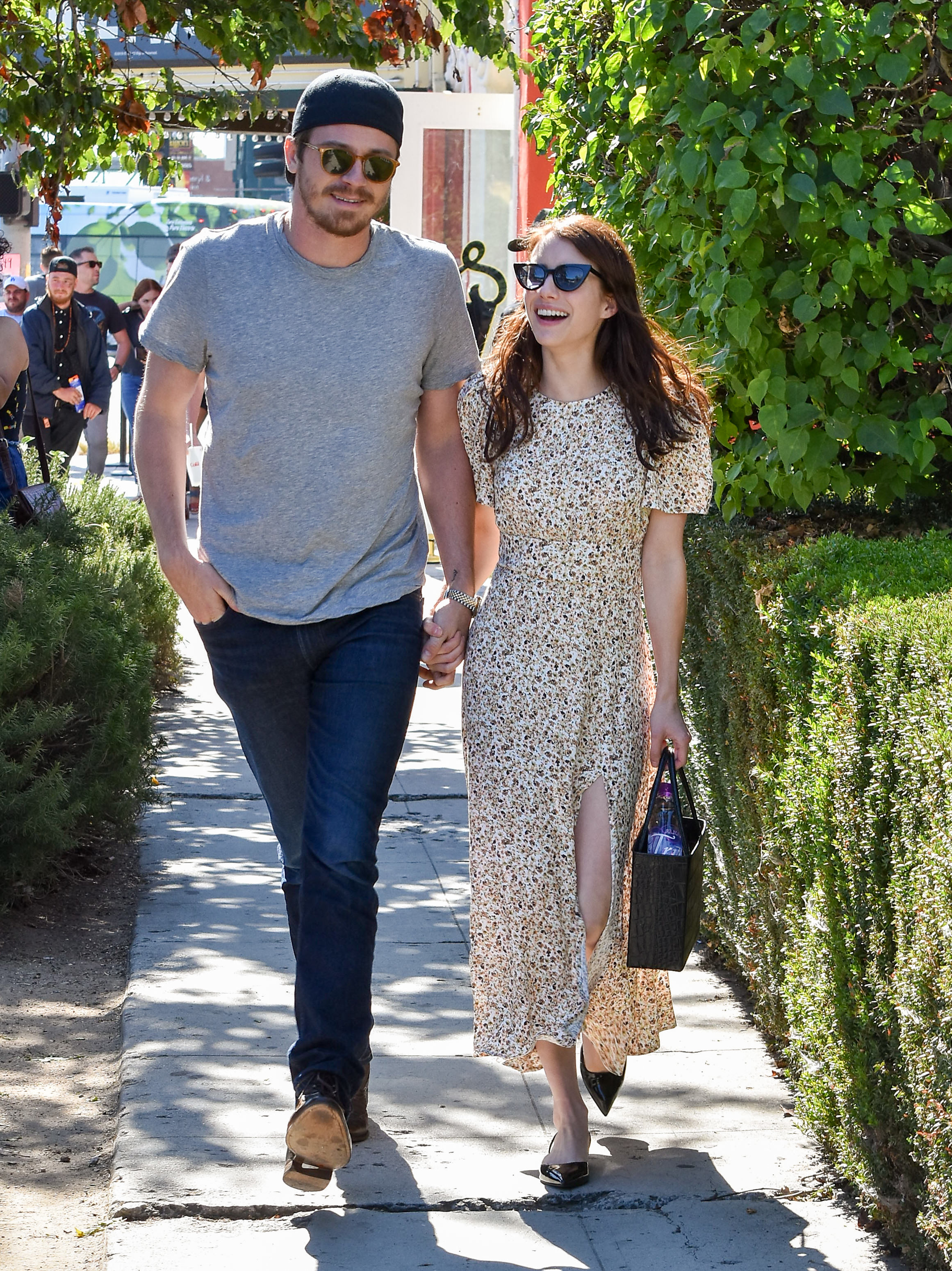 He reportedly had a blood alcohol reading of 0.36 at the time of his arrest, which is four times the legal limit of 0.08 in the US.

"When the incident occurred, Garrett immediately sought treatment which was successful," the actor's rep told US Weekly in January 2020.

"Today, he is in a solid and great place."