Director Ben Winston has weighed in on Matthew Perry’s wellbeing amid recent concern for him in Friends: The Reunion.Winston, who pitched the original idea for the TV special, had a positive experience working with Perry on the show.”He was great. Peop…

Director Ben Winston has weighed in on Matthew Perry's wellbeing amid recent concern for him in Friends: The Reunion.

Winston, who pitched the original idea for the TV special, had a positive experience working with Perry on the show.

"He was great. People can sometimes just be unkind. I wish they weren't," Winston said on The Hollywood Reporter's TV's Top 5 podcast on May 28. "I loved working with him. He's a brilliantly funny man and I thought he had some great one-liners in the show. I felt just happy and lucky to be in his presence and directing him on something like this." Perry has been vocal about his previous battles with addiction. He has previously checked himself into rehab in 1997, 2001, and 2011. In an interview with BBC, the actor claimed he didn't "remember three years" of his time on Friends.

"I talked to him. It was great seeing him again," Friends producer Kevin S. Bright told The Hollywood Reporter in another interview. "And what people say is what people say. I don't have any to say about that, except it was great to see him. And I think he's very funny on the show. But yes, I think he's OK. He seems stronger and better since the last time I saw him, and excited about going forward." 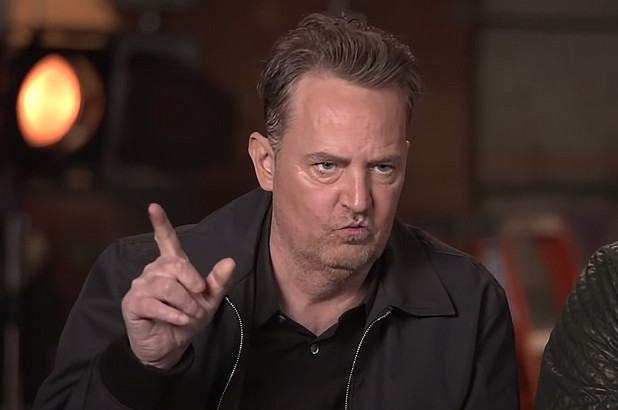 Meanwhile, his reps said his slurred speech during the TV reunion was due to a last-minute dental procedure. "Matthew turned up to the reunion [in April] and members of his team said that he had an emergency tooth procedure that day," a source said told The Sun.

"That was said to impact his wellbeing and also how he was feeling."

READ:  Kelly Dodd Says She Was 'Blindsided' by RHOC Firing, Braunwyn Windham-Burke Is 'Worst Human Being' 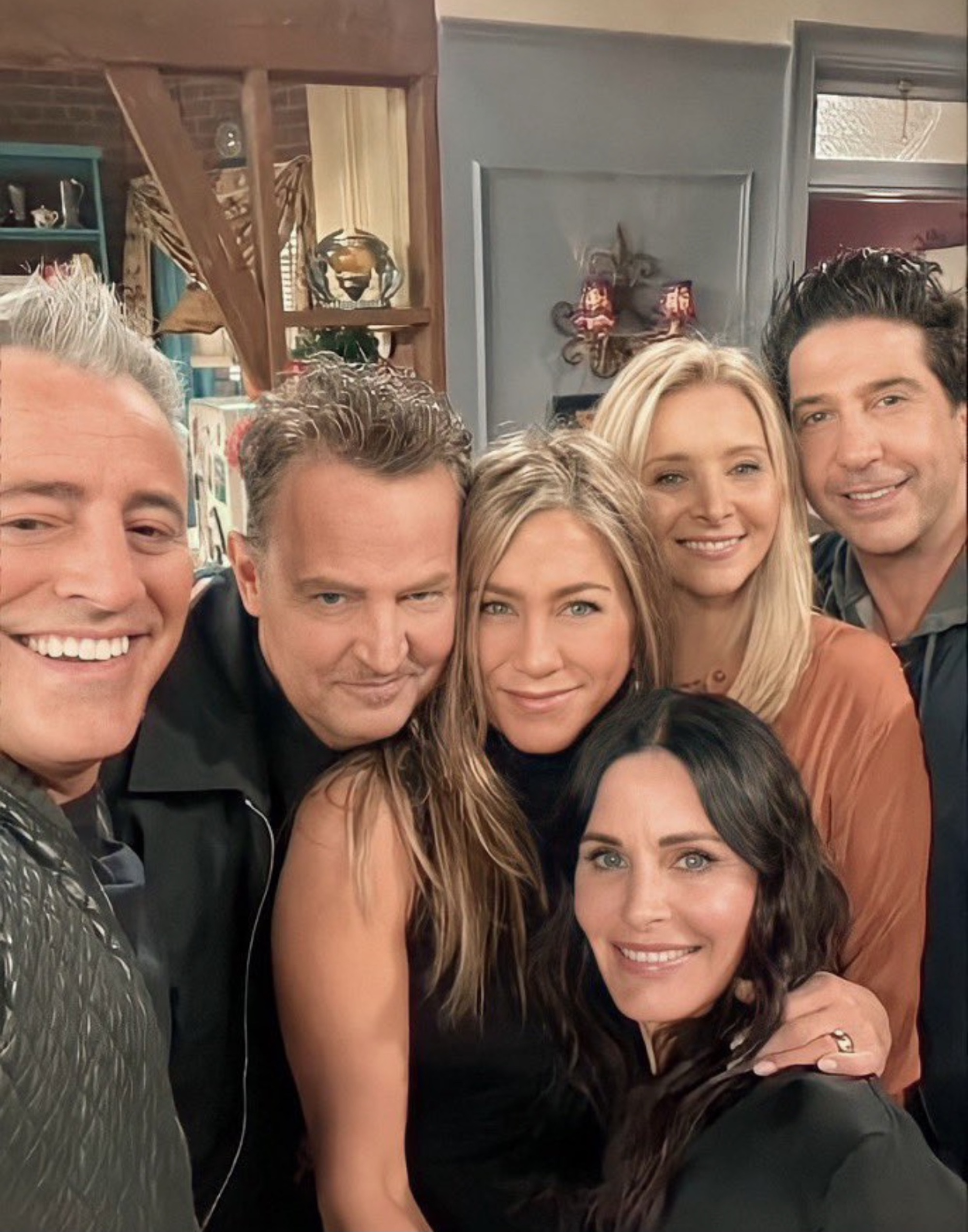 Perry previously opened up about how his addiction impacted his time on the hit sitcom.

"I had this odd rule that I would never drink on a set," he told The New York Times in 2002. "I went to work in extreme cases of hangovers. It's so horrible to feel that way and have to work and be funny on top of that."

Perry was joined by his former co-stars David Schwimmer, Lisa Kudrow, Jennifer Aniston, Courteney Cox and Matt LeBlanc for the TV reunion on May 27.