Fred Savage, who serves as a director and executive producer on ABC’s The Wonder Years, has been fired due to the findings of an investigation about his conduct on set.Multiple employees complained about Savage’s behavior while working on The Wonder Ye…

Fred Savage, who serves as a director and executive producer on ABC's The Wonder Years, has been fired due to the findings of an investigation about his conduct on set.

Multiple employees complained about Savage's behavior while working on The Wonder Years, which is a reboot of the '80s-'90s series of the same name that starred Savage as Kevin Arnold.

The nature of the complaints remains unclear. However, a spokesperson for Disney-owned 20th Television confirmed that allegations were made and that Savage had been terminated. The statement reads: "Recently, we were made aware of allegations of inappropriate conduct by Fred Savage, and as is policy, an investigation was launched. Upon its completion, the decision was made to terminate his employment as an executive producer and director of The Wonder Years."

This is not Savage's first time in the news for allegations about his behavior.

In 1993, original The Wonder Years costume designer Monique Long sued the actor for sexual harassment. People reported that Long said Savage repeatedly told her, "Oh, Monique, I'm so in love with you. Please have an affair with me." She also said he asked her out on dates and tried to hold her hand. Alley Mills, who starred alongside Savage, claimed in 2018 that the original series' cancellation was a result of the suit. Mills called the suit "completely ridiculous," saying to Yahoo Entertainment that Savage was "the least offensive, most wonderful, sweet human being that ever walked the face of the earth."

READ:  Andrew Cuomo To Sue Trump If He Refuses To Give COVID-19 Vaccine To NY

Also in 2018, 20th Television (then called 20th Century Fox Television) investigated Savage's conduct on the set of The Grinder, where wardrobe team member Younjoo Hwang alleged "an extremely hostile work environment" created by Savage, whose "aggressive behavior, intimidation, and constant use of profanities aimed toward female employees was left unchecked." 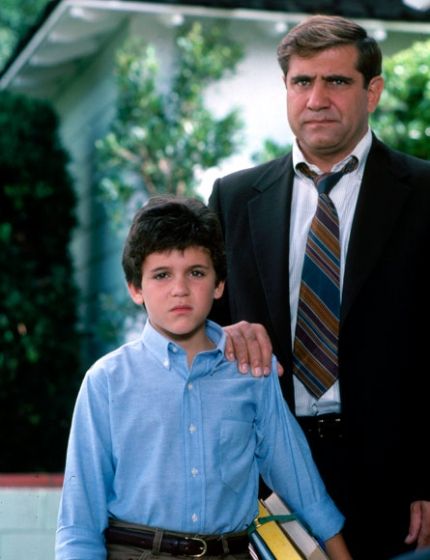 But in that instance, the studio said that it "found no evidence of any wrongdoing."

"None of her claims could be substantiated because they did not happen," Savage said at the time. "I cannot let these people in particular denigrate me while harming the message of thousands of women and others who have suffered and continue to suffer."

Deadline was first to report the news of Savage's firing.

Savage's reps did not respond to request for comment.