Former Playboy Playmate Brande Roderick has come out in defense of Hugh Hefner amid allegations from fellow Playmate Holly Madison that the Playboy mansion had a “cult-like” atmosphere. Roderick, who was 2000 Playmate of the Year before starring on Bay…

Former Playboy Playmate Brande Roderick has come out in defense of Hugh Hefner amid allegations from fellow Playmate Holly Madison that the Playboy mansion had a "cult-like" atmosphere.

Roderick, who was 2000 Playmate of the Year before starring on Baywatch, expressed her disappointment at Madison and a host of former Playmates who have spoken out negatively against the Playboy mogul since his death in 2017.

"They were all there at their free will — no one was holding a gun to their head," Roderick, 47, told Ashleigh Banfield over the weekend while appearing on her Banfield NewsNation show. 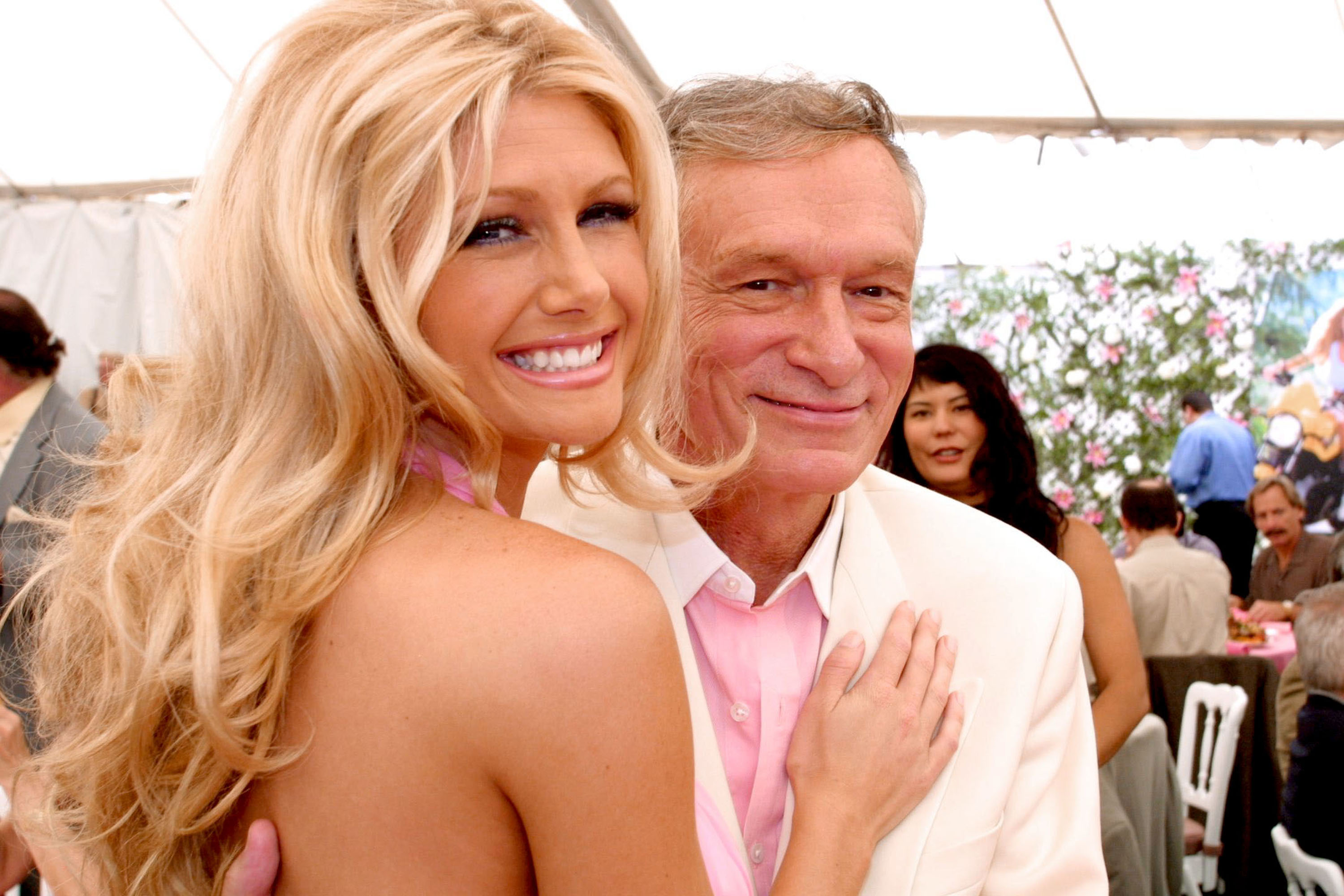 "I feel so sad that I even have to defend him because he's such an amazing person who has done so much for so many people," she added.

"And the fact that some women are coming out because maybe they have a book coming out, maybe they want 15 more minutes of fame, maybe they're out of it, whatever, and to do it now, after he's dead when he cannot defend himself, to me is disgusting."

It was last week that Madison made headlines when she likened living at the mansion as being in a "cult". 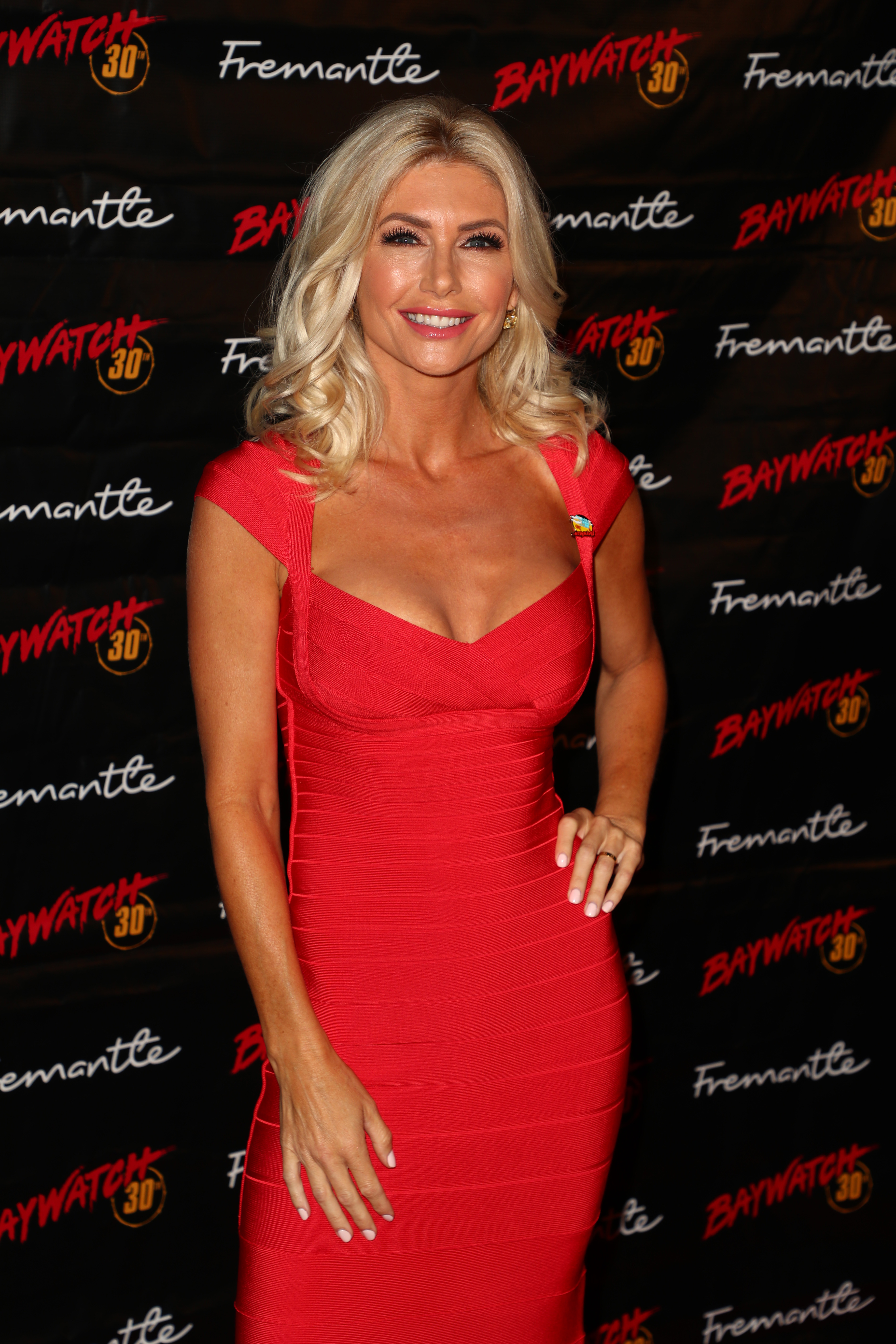 "We were all kind of gaslit and expected to think of Hef as, like, this really good guy," the 42-year-old said in a teaser clip for the upcoming documentary Secrets of Playboy.

"You started to feel like, 'Oh, he's not what they say in the media — he's just a nice man.' … You had a 9 o'clock curfew, you were encouraged to not have friends over. You weren't really allowed to leave unless it was, like, a family holiday.

"I kept my waitressing job one day a week because I just wanted something easy to go back to, should things not work out. He said it made him jealous, and he would appreciate it if I quit my job."