Former Melrose Place star Amy Locane has been denied her request to reduce her eight-year sentence pertaining to a fatal crash that killed a woman back in 2010. At the time, the 50-year-old actress was convicted of vehicular manslaughter that killed 60…

Former Melrose Place star Amy Locane has been denied her request to reduce her eight-year sentence pertaining to a fatal crash that killed a woman back in 2010.

At the time, the 50-year-old actress was convicted of vehicular manslaughter that killed 60-year-old Helene Seeman and injured her husband, New York attorney Fred Seeman.

As reported by NBC, Locane's blood-alcohol level was about three times the legal limit according to experts, and she was reportedly travelling 85km per hour in a 50km per hour zone in Somerset, New Jersey. 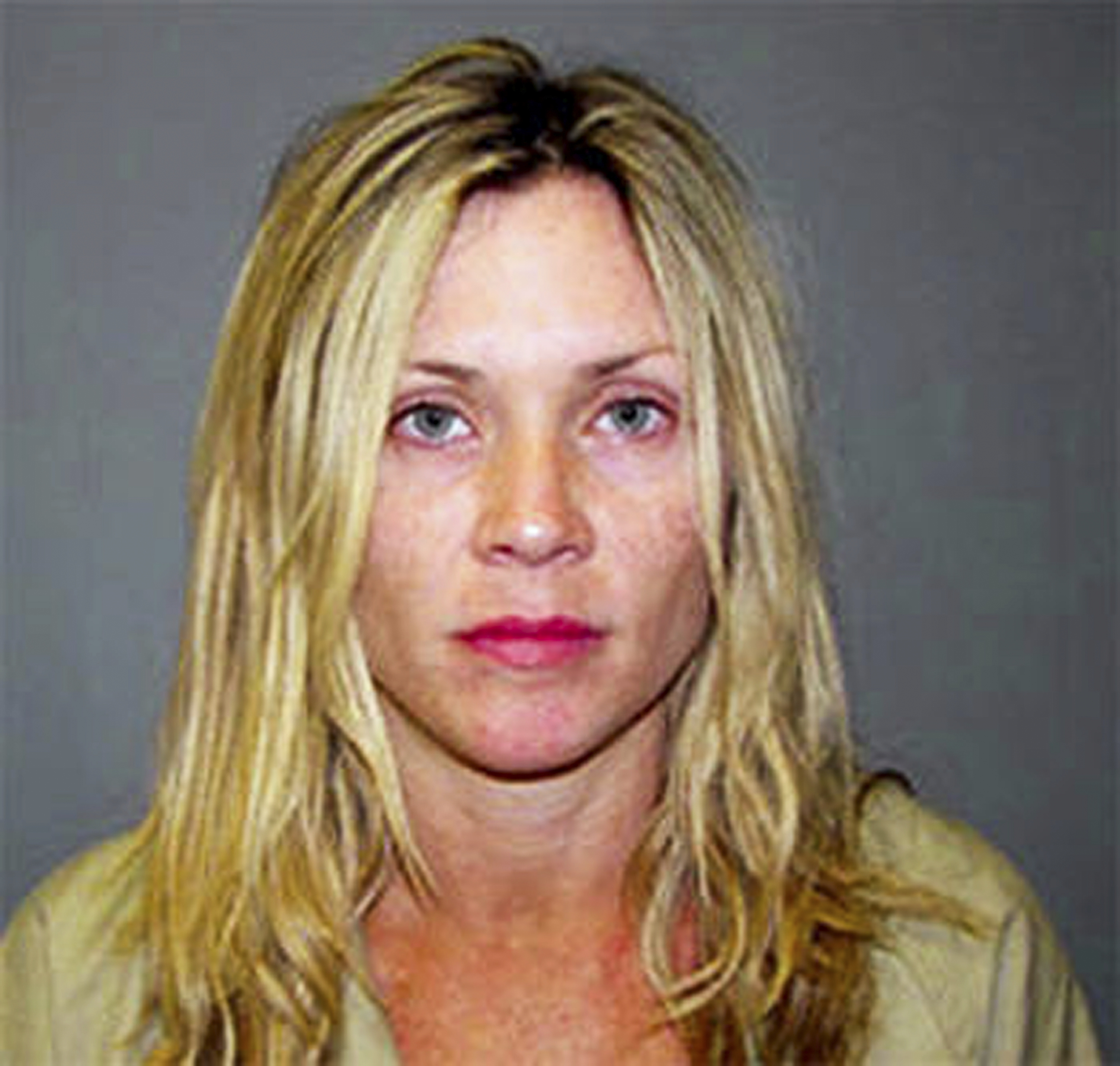 This week, an appeals court in New Jersey rejected her bid to lower her sentence.

Locane was initially released back in 2015, five years after the crime, but the time she served was later ruled too lenient by a judge and she was sentenced to a future eight years in jail.

READ MORE: Amber Heard chokes back tears as she testifies against Johnny Depp

The actress' lawyer, James Wronko, said he "just can't comprehend how after five years later they can reincarcerate a person who already served three years."

However, the court ruled that "a reasonable person would more likely conclude that [Locane] received a just and fair sentence, one which fit the crime." 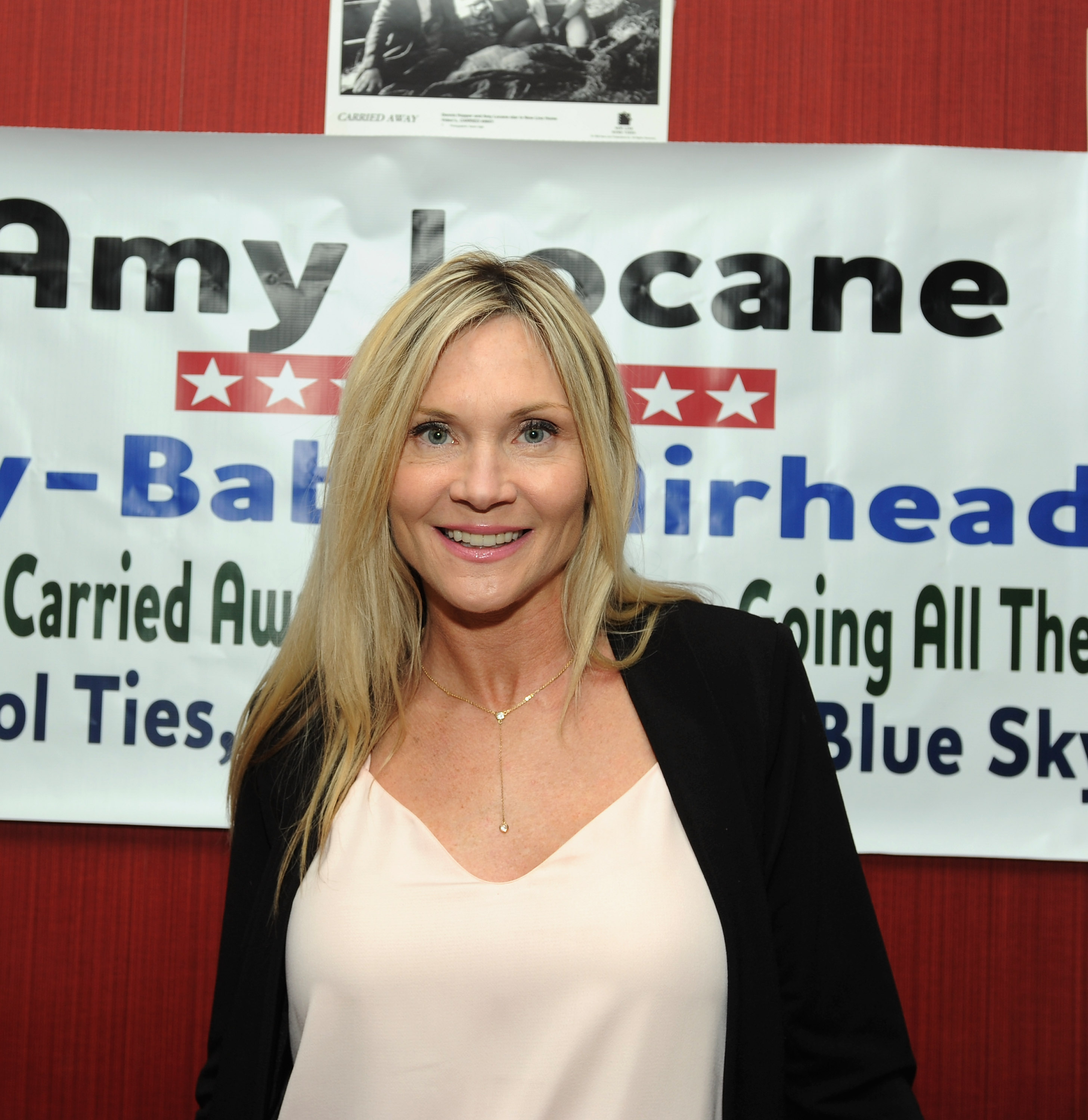 Of being put back in jail in 2020, Locane, a mother of two, told The Guardian in 2021: "If they'd added more time when I was already in here, it would have saved the brutality of being taken away from the girls again. The state spends millions on rehabilitation programmes, and I am rehabilitated. Then they throw me back in here."

READ:  She’s Seen the Susie Comparisons! Why Hannah B. Now Watches ‘The Bachelor’

According to the state Department of Corrections website, the actress will be eligible for parole in 2024. Locane has starred in both movies and TV. Her most notable film role was in 1990's Cry Baby opposite Johnny Depp and two years later she was cast as Shooters waitress Sandy Louise Harling in Melrose Place.

In a 2017 interview with Entertainment Weekly, co-star Doug Savant, who played her flatmate Matt Fielding on the show, implied that Locane was much too big for her boots. "She was a sweet young girl, but she overestimated her position in the business," he told the publication. "She had an immature outlook on how the progression of her career was going to go."

When late asked about Savant's comments, Locane said it was fair and she understood why she was written out of the show after just 13 episodes.

"Unfortunately, I was a product of being a child actor. I had always been set aside from my peers. I had no social skills and didn't behave appropriately on Melrose Place," she told The Guardian. "I never did a TV show after that."