In a new video, former Silver Spoons star Ricky Schroder can be seen harassing a Costco employee after they wouldn’t let him enter the store without a mask.In the video, which was posted to Schroder’s Facebook page, Schroder asked a Costco employee why…

In a new video, former Silver Spoons star Ricky Schroder can be seen harassing a Costco employee after they wouldn't let him enter the store without a mask.

In the video, which was posted to Schroder's Facebook page, Schroder asked a Costco employee why he wouldn't let him into the store unmasked.

READ MORE: '90s movie child stars: Where are they now?

"Because in the state of California and the county of Los Angeles, and Costco, there has been no change to our mask policy," the employee, whose name is Jason, said. 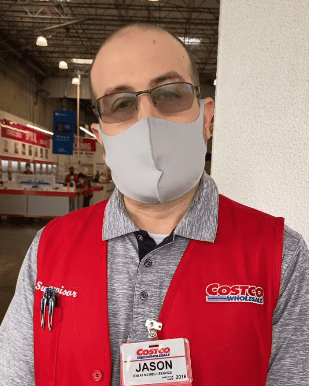 "Yes, there has been. You didn't see the news? Nationwide Costco has said you don't need to wear masks," Schroder replied, referencing the recent news that Costco is no longer requiring masks inside their stores.

However, the no-mask policy only applies within states and jurisdictions that no longer have a mask mandate. California and Los Angeles County both still require masks inside establishments.

"Actually, that's not accurate," Jason said. "What is accurate is that Costco always goes above and beyond when following the law, and the mandate in California has not changed." 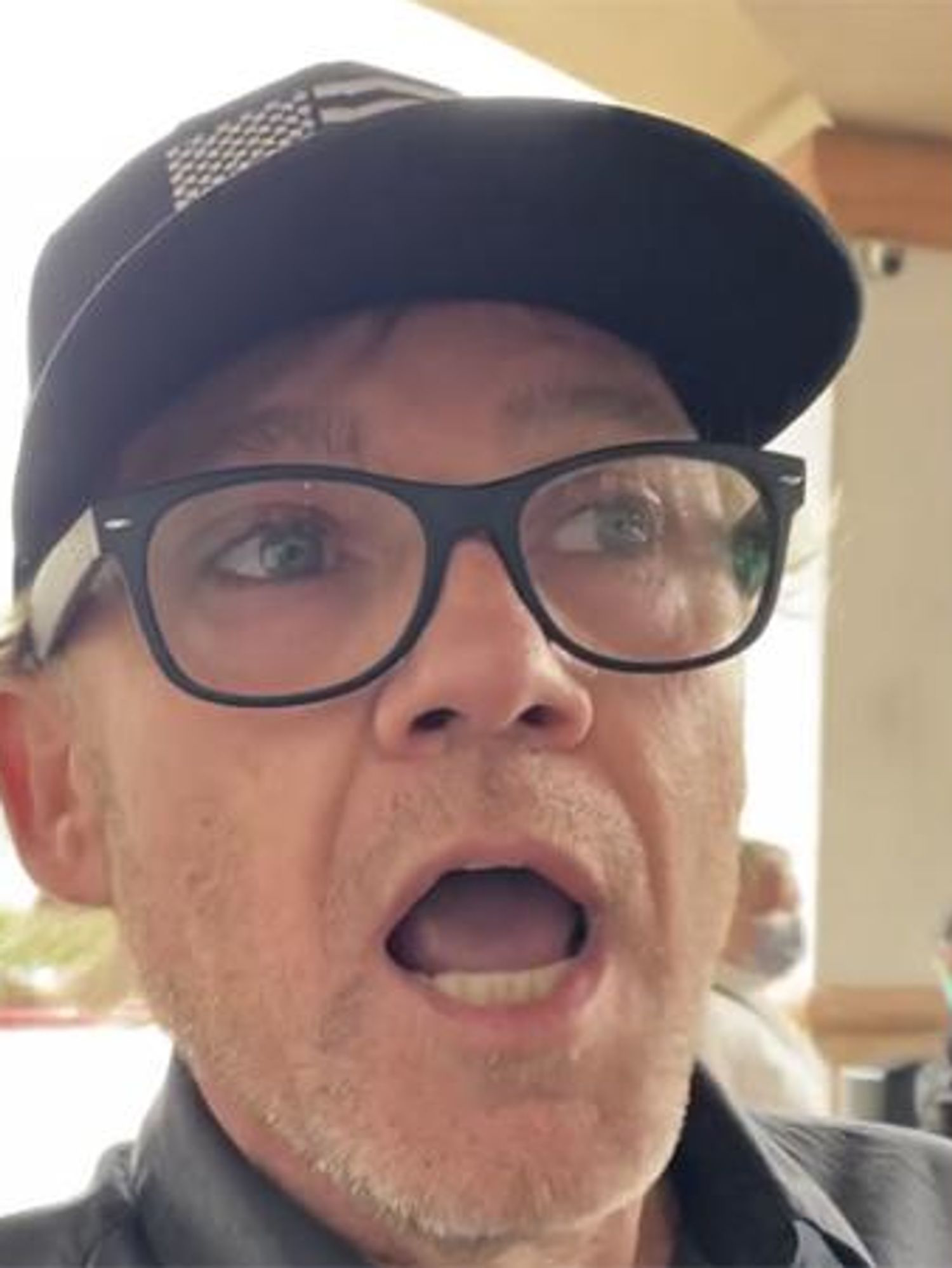 Schroder then launched into an anti-mask rant, saying: "Oh if they allow us? If they grant us that, our kings? The people in power? You're going to listen to these people? They've destroyed our economy. They're destroying our culture. They're destroying our state. And you're just going to listen to their rules? I'm getting my refund. I'm getting my refund from Costco. I suggest everybody in California get their refund from Costco. Give up your membership to Costco until they remove this."

READ MORE: This is what little Tabitha from Bewitched looks like now

Jason kept his composure, simply responding that "this hasn't changed in any building, in California, in any company that I'm aware of. The places I shop still require masks. But that's not the point. The point is that Costco is simply abiding by the law." 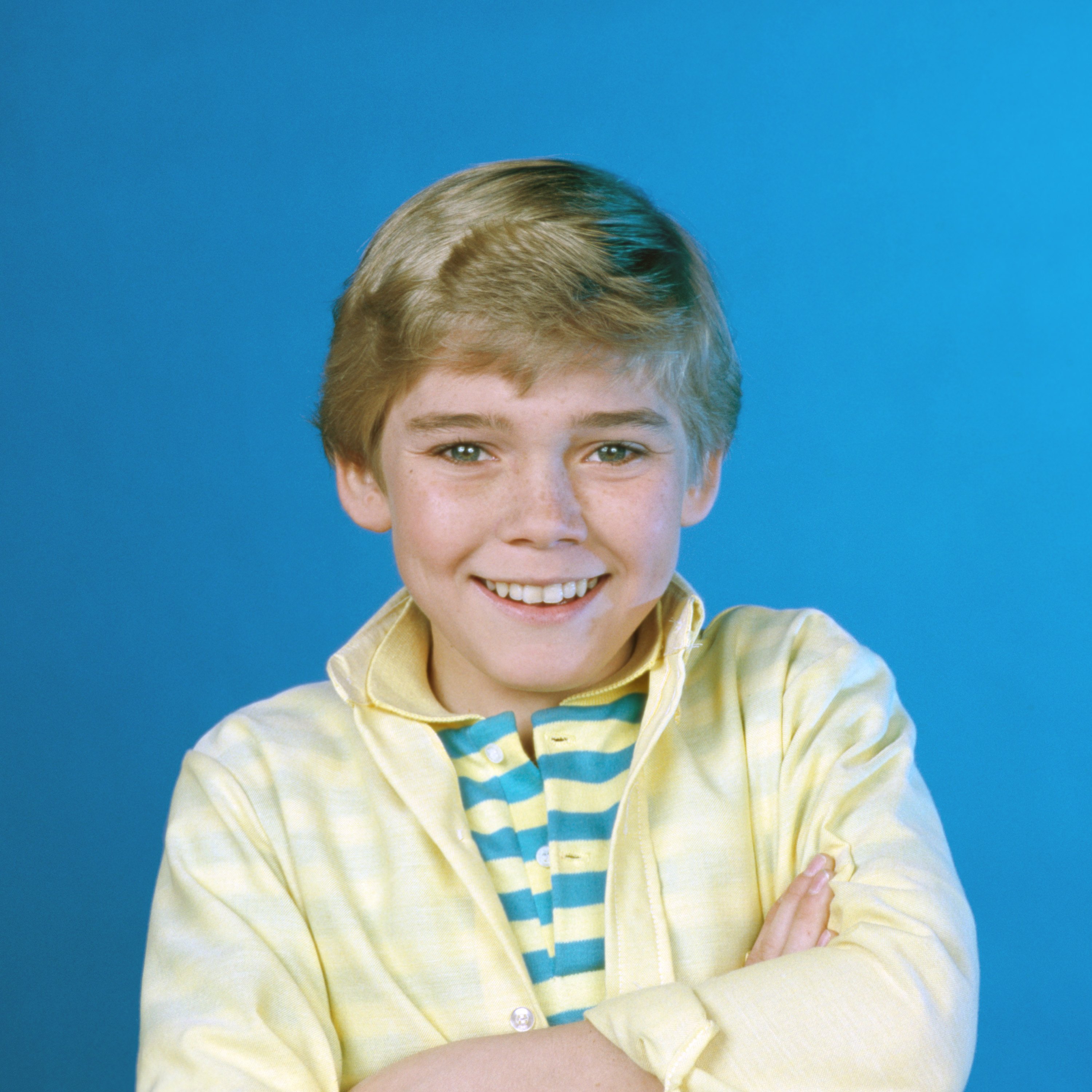 Schroder has been a continuous subject of controversy due to his beliefs. In November 2020, it was revealed that Schroder had donated an undisclosed amount of money to the bail fund of Kyle Rittenhouse, the 17-year-old gunman accused of killing two protesters in August in Kenosha, Wis.

Representatives for Schroder did not immediately respond to Variety's request for comment.