Mia Honey Threapleton is making a name for herself in Hollywood!Threapleton is the daughter of Kate Winslet, 45, and her ex-husband, director Jim Threapleton, 48. Her parents split when she was only one years old.We recently learnt more about Threaplet…

Mia Honey Threapleton is making a name for herself in Hollywood!

Threapleton is the daughter of Kate Winslet, 45, and her ex-husband, director Jim Threapleton, 48. Her parents split when she was only one years old.

We recently learnt more about Threapleton when Winslet shared her daughter's career plans in an interview with Lorraine.

"What's great for her is she has a different surname so she slipped under the radar and the people who cast her didn't know she was my daughter," Winslet said. "That was important for her self-esteem of course."

Winslet said she "always suspected" her daughter would act, and didn't flinch when "she turned around and said 'I'd like to give it a go.'"

Let's get to know Threapleton better as she forges an acting career. 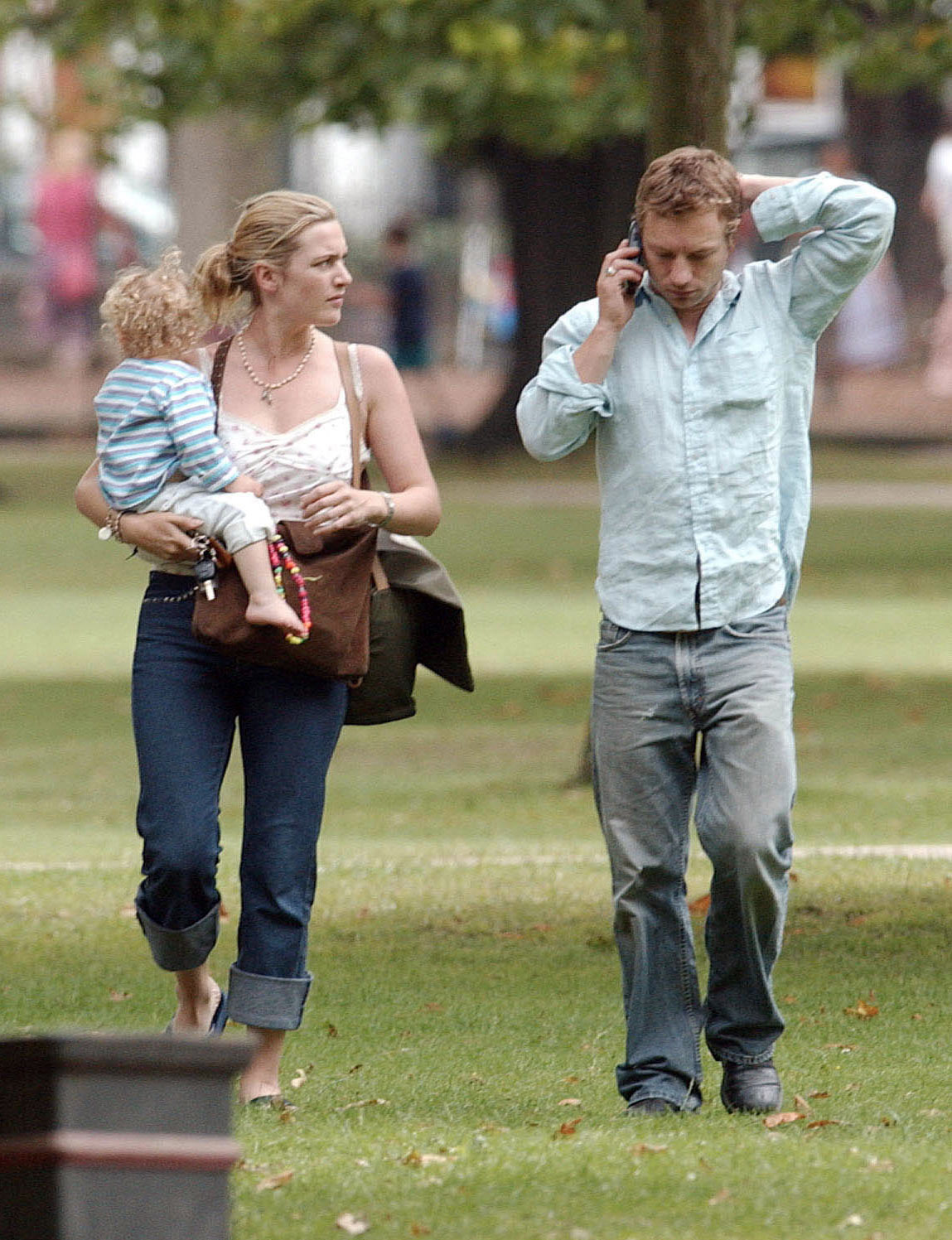 How old is Mia Honey Threapleton?

Threapleton has changed a fair bit from when we saw her in paparazzi photos with her famous mother.

Here's what she looked like in a recent interview she did in December 2020. 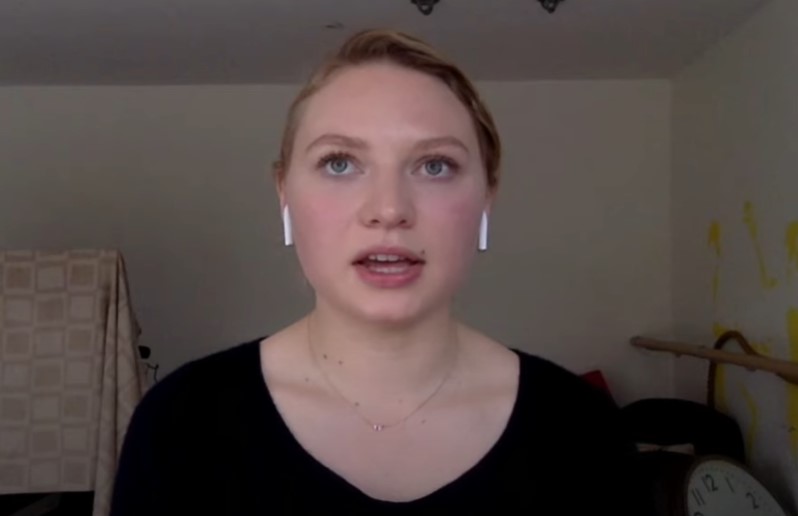 What does Mia Honey Threapleton do?

Threapleton is a working actress.

In 2020, she made her on-screen debut in an Italian series titled Shadows, where she played the lead role of Alma.

She played a teen coming of age in a world where she must avoid contact with daylight and its shadows to survive.

READ MORE: Kate Winslet says it's 'great' no one knows that actress Mia Threapleton, 20, is her daughter 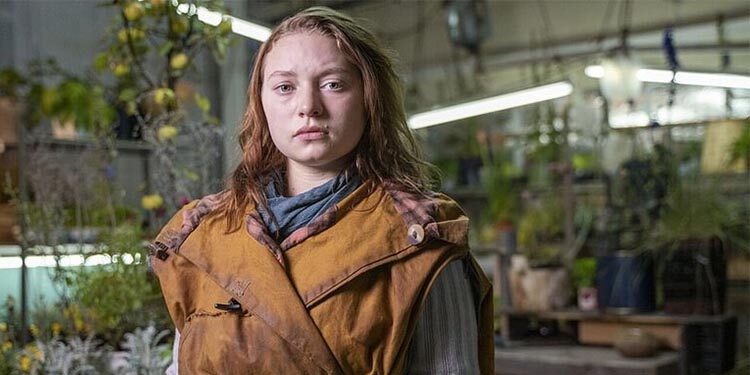 She recently told Variety, the script was the first she'd read before making her acting debut.

"I couldn't believe my luck," she said. "I read it and didn't put it down, which is admitting a lot because I'm dyslexic and that means I have to read slowly and steadily to be able to absorb things fully sometimes."

She also had a minor appearance in Winslet's TV series A Little Chaos in 2014.

Threapleton is currently in the Czech Republic filming a new TV series, as confirmed by Winslet.

READ MORE: Kate Winslet says gay actors fear coming out will destroy their careers: 'I can think of at least four' 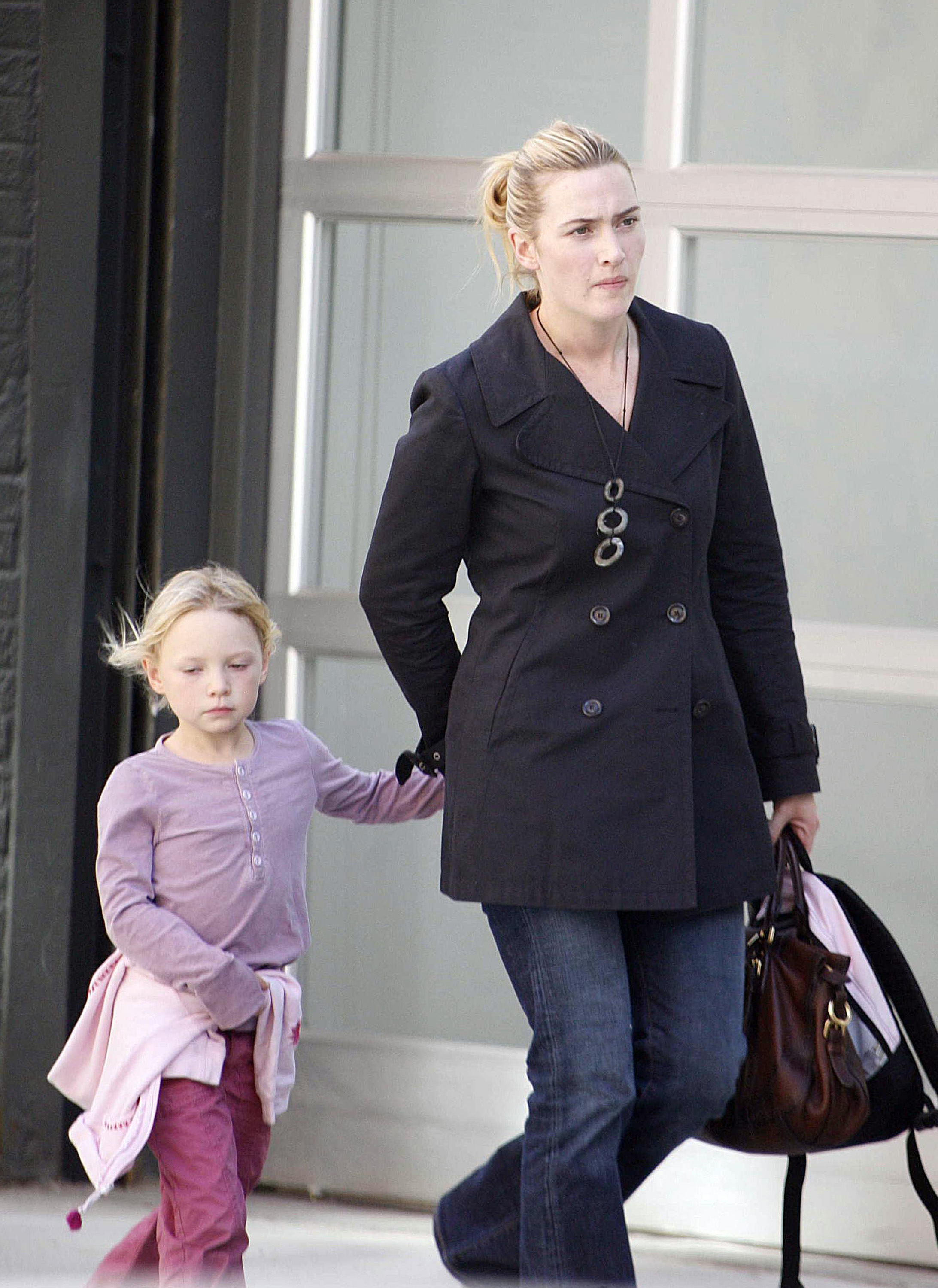 Does Mia Honey Threapleton have siblings?

Threapleton is Winslet's eldest daughter and she has several siblings.

Her step-siblings are Winslet's 17-year-old son Joe, who she had with ex-husband Sam Mendes in 2003. She also has a step-brother, Bear Blaze Winslet, seven, who Winslet welcomed with her husband Edward Abel Smith.

Following her father's split from Winslet, he married Julie Vuorinen, and they welcomed daughters, Olivia, 11 and Georgia, eight.