Jennifer Lawrence and Leonardo DiCaprio, as two low-level astronomers, warn civilisation about a giant asteroid that looks to take out the Earth in the first trailer for Netflix’s dark comedy Don’t Look Up.Unlike Lawrence and DiCaprio as actors, the ch…

Jennifer Lawrence and Leonardo DiCaprio, as two low-level astronomers, warn civilisation about a giant asteroid that looks to take out the Earth in the first trailer for Netflix's dark comedy Don't Look Up.

Unlike Lawrence and DiCaprio as actors, the characters they portray — astronomy grad student Kate Dibiasky (Lawrence) and her professor, Dr. Randall Mindy (DiCaprio) — fly under the radar in their field. Neil Armstrong and Buzz Aldrin, they are not.

However, the stargazers are the first to realise that space junk is flying fast toward the planet, leading them to embark on a press tour to spread the word about a comet that could destroy the world. 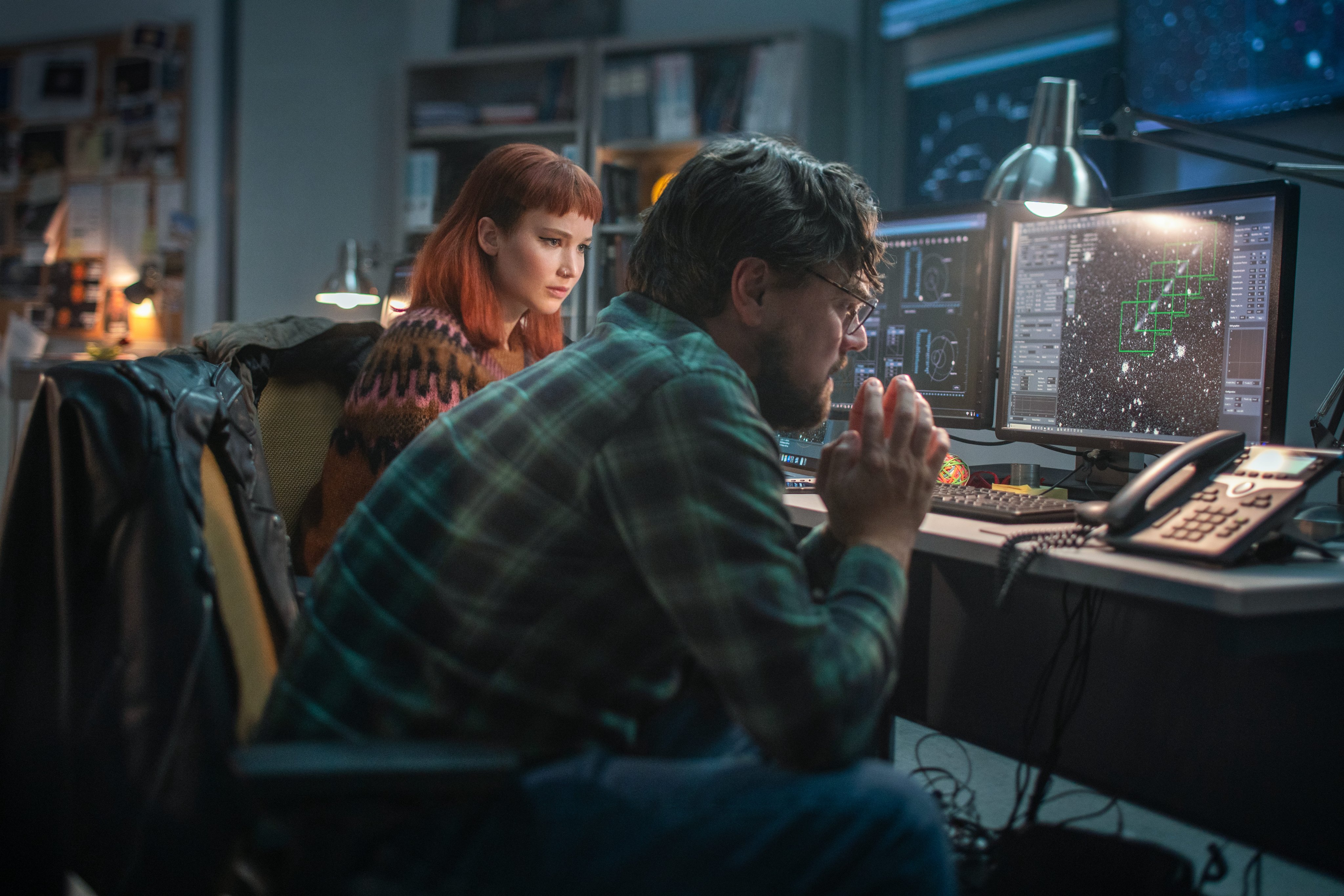 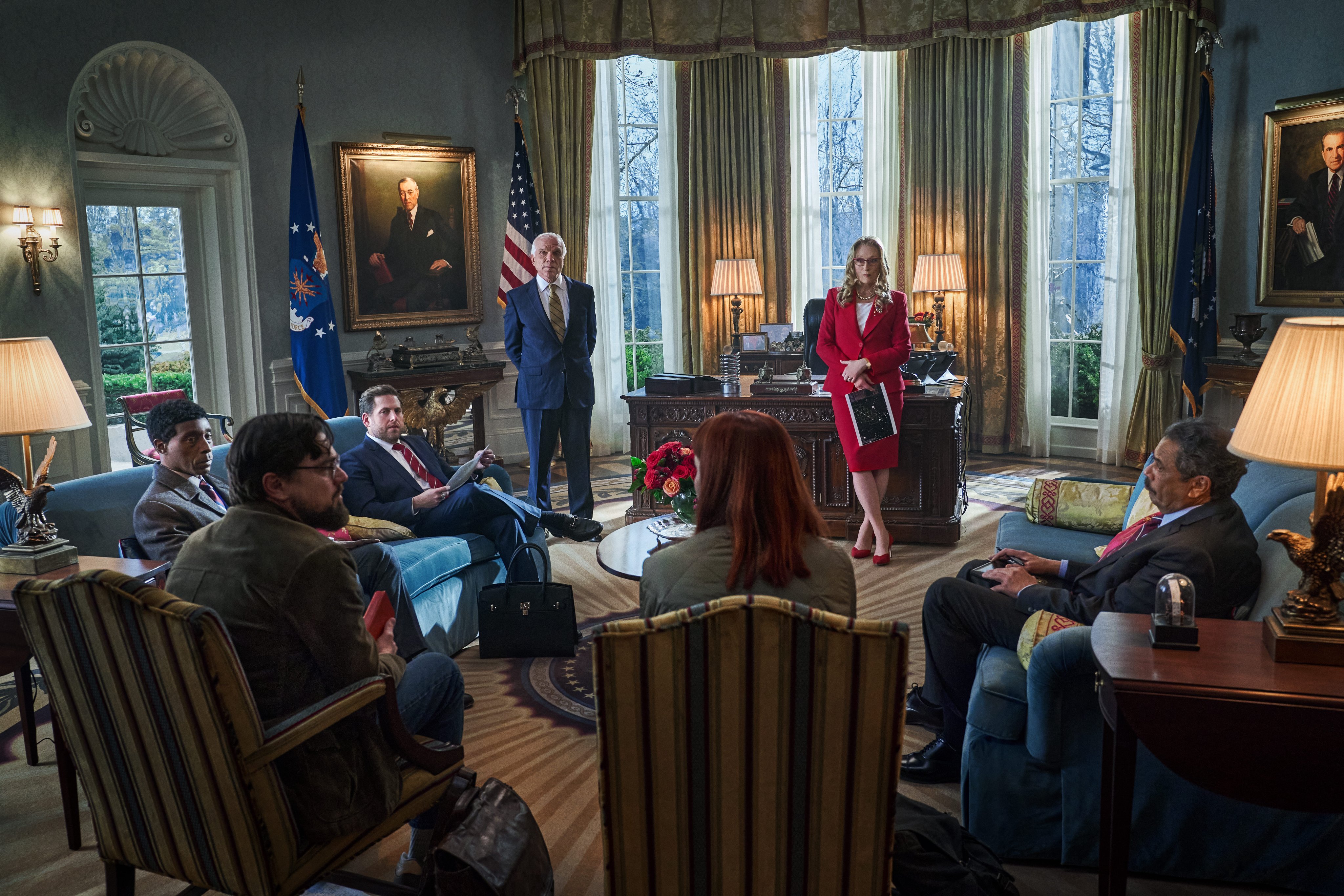 They are met with a surprising amount of apathy, pushing DiCaprio's character to the brink of a panic attack and Lawrence's to eventually order not one, but two additional glasses of wine at dinner.

When they attempt to tell the president, played by who else but Meryl Streep, about the life-threatening impending disaster, she channels the tonal equivalent of The Devil Wears Prada and says, in effect, "The world? Ending? Groundbreaking."

"Do you know how many 'the world is ending' meetings we've had over the last two years?" she asks. Her right-hand man (Jonah Hill) can answer that: "Drought, famine, hole in the ozone. It's so boring." 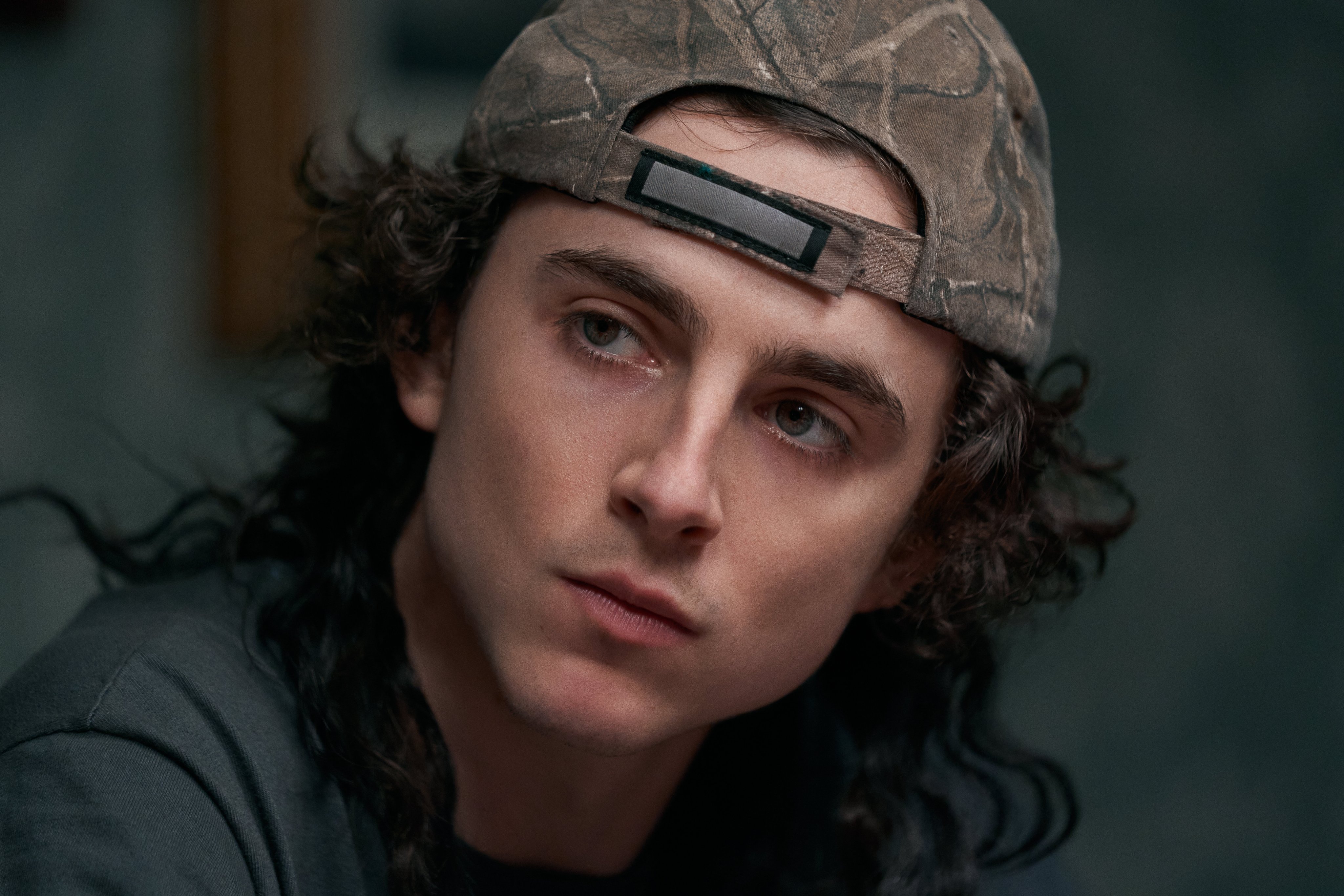 READ:  Olivia Rodrigo Makes Her VMAs Debut With a Rockin' Performance of "Good 4 U"

The film will have a limited run in theatres on December 10 before landing on Netflix on December 24.

"I knew when I read his script that it was incredibly unique, as it struck an important chord concerning the modern world we live in. Adam has woven an incredibly timely message about society, how we communicate, our current priorities, and the climate crisis into an absurdly funny yet important movie." 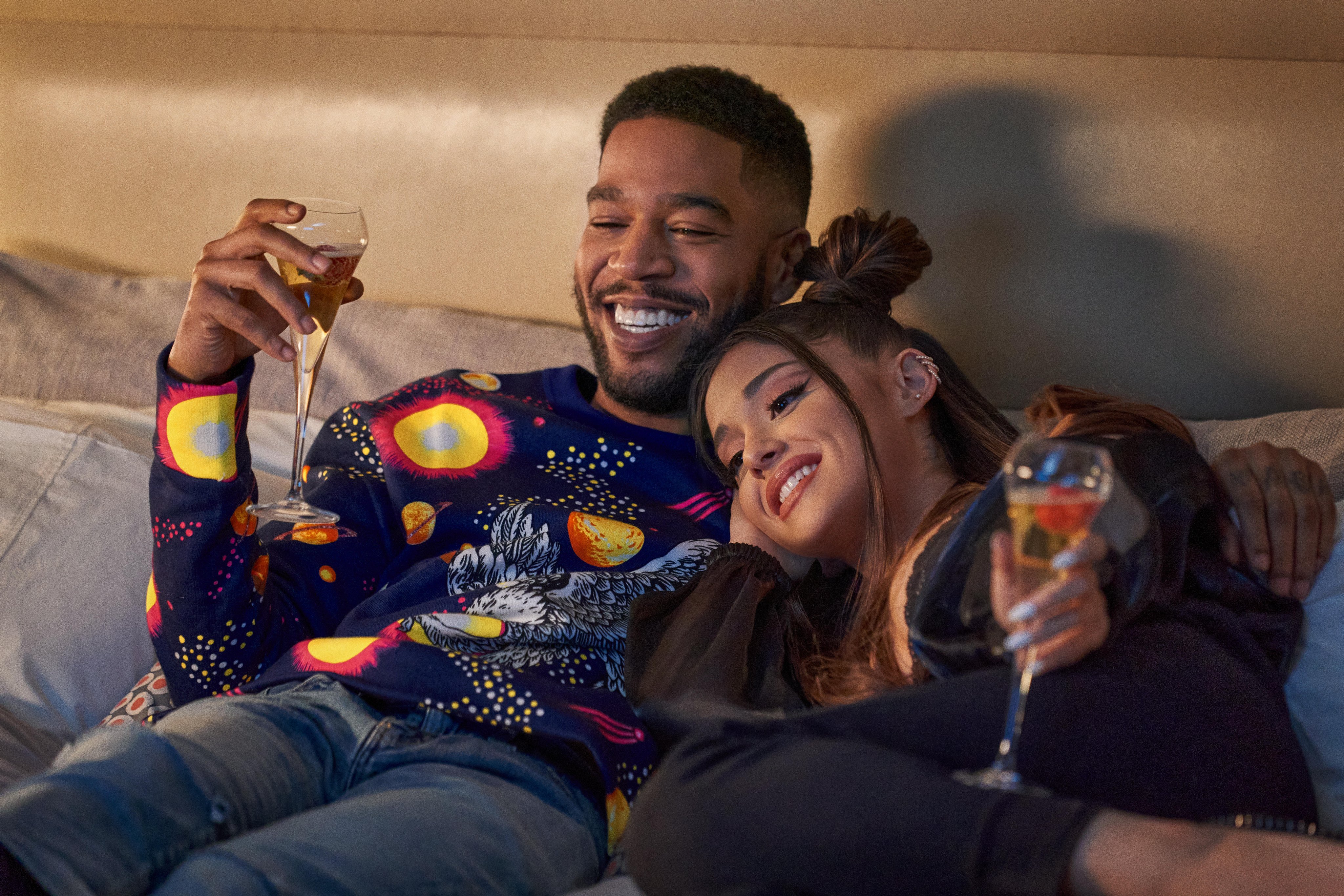