Fans have shared their concern for Heather Matarazzo, who starred in The Princess Diaries, after the actress shared a series of concerning tweets online.The actress, who starred alongside Anne Hathaway and Julie Andrews in the hit movie series, took to…

Fans have shared their concern for Heather Matarazzo, who starred in The Princess Diaries, after the actress shared a series of concerning tweets online.

The actress, who starred alongside Anne Hathaway and Julie Andrews in the hit movie series, took to Twitter at midnight in the US to claim she had "hit [her] limit with Life" and "[feels] at a loss", BuzzFeed reported.

In the first of three tweets, which have now been deleted, Matarazzo wrote: "I have hit my limit with Life today.

"I have hit my limit with whatever games the Universe is playing. I am done. I am tired. I truly feel at a f---ing loss." The tweet was reportedly shared at 12.33am. 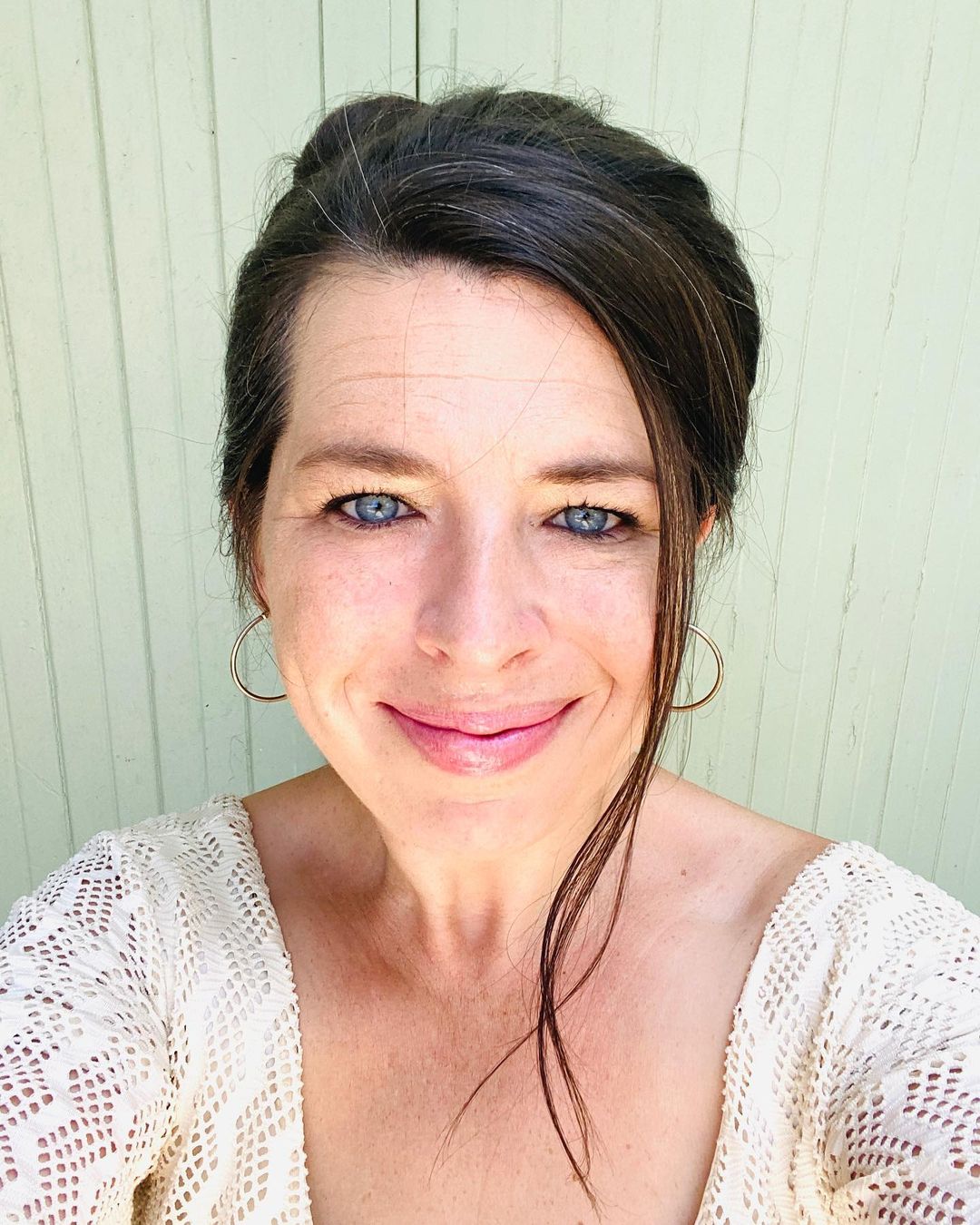 A second tweet shared at 1.07am, according to BuzzFeed read: "I feel at a loss because I feel I have done THE WORK, for a long time, with no complaint.

"I have taken the disappointments, the rejections, etc., and maintained that rejection is redirection. I have had continual FAITH in the Universe, but today, something broke. I feel cast." 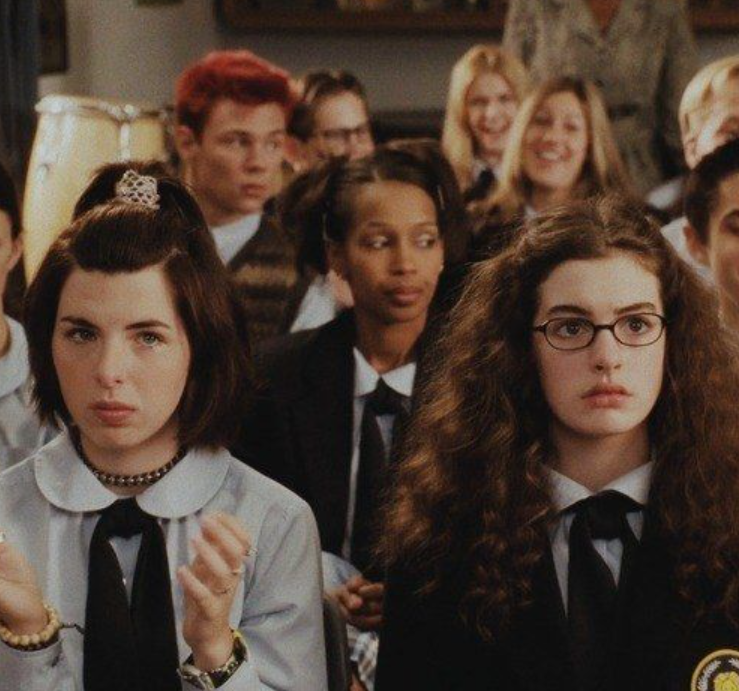 Matarazzo spoke of how she had "given [her] life to acting for over 30 years," but was "done struggling just to survive."

Another tweet read: "I just need a win. A life-changing win. Cause this ain't it. F--k."

Since the release of The Princess Diaries in 2001, and the series sequel in 2004, Matarazzo has featured in a number of films.

These titles include Welcome to the Dollhouse, Scream 3, Sisters and Saved!. According to her IMDb page, she also has two films in post-production, The Mattachine Family and Paint.

Fans who saw the tweets before they were taken down now say they're a little "worried" for the actress.

"I hope #HeatherMatarazzo is doing okay. Not afraid to admit she has me a little worried. I may have only seen her in 4 movies #PrincessDiaries (1 and 2) #Scream3 and #Scream5 but I adore her!" tweeted one person.

Another user wrote: "Sending love to heather matarazzo <3 i've loved her on screen since welcome to the dollhouse."

READ MORE: Who are Michael and Kathleen Peterson's children from The Staircase?

Despite the worrying tone of Matarazzo's latest words, her last tweet was just a few days ago, on May 10, where she praised comedy-drama show Russian Doll, which she said she was "finally" getting around to watch.

Similarly on Instagram, Matarazzo appeared happy and healthy, posting the above selfie with the caption: "Sending y'all some love and looks," along with some love heart emojis.

At the time of writing, Matarazzo and her representatives are yet to speak out about her latest tweets.