Fans have been quick to point out the striking resemblance between the late Anna Nicole Smith and her teenage daughter Dannielynn Birkhead.On Friday, the 15-year-old attended the Barnstable-Brown Gala at the Kentucky Derby with her father Larry Birkhea…

Fans have been quick to point out the striking resemblance between the late Anna Nicole Smith and her teenage daughter Dannielynn Birkhead.

On Friday, the 15-year-old attended the Barnstable-Brown Gala at the Kentucky Derby with her father Larry Birkhead, a former partner of Smith's.

Larry met the model – who died of an accidental overdose of prescription drugs in 2007 – at the gala in 2003.

He has attended the event with their daughter every year since 2010.

This year, Dannielynn sported a black pantsuit that was previously worn to the event by Janet Jackson.

On Instagram, Larry shared a photo of his daughter and the pop icon at the event.

"Dannielynn is wearing Janet Jackson's personal outfit that Janet wore to the 2003 Barnstable-Brown Gala," he wrote.

"It was purchased as a part of Janet's @juliens_auctions benefitting charity."

The picture garnered plenty of attention, with many commenters chiming in to point out the uncanny resemblance between Dannielynn and her late mother. 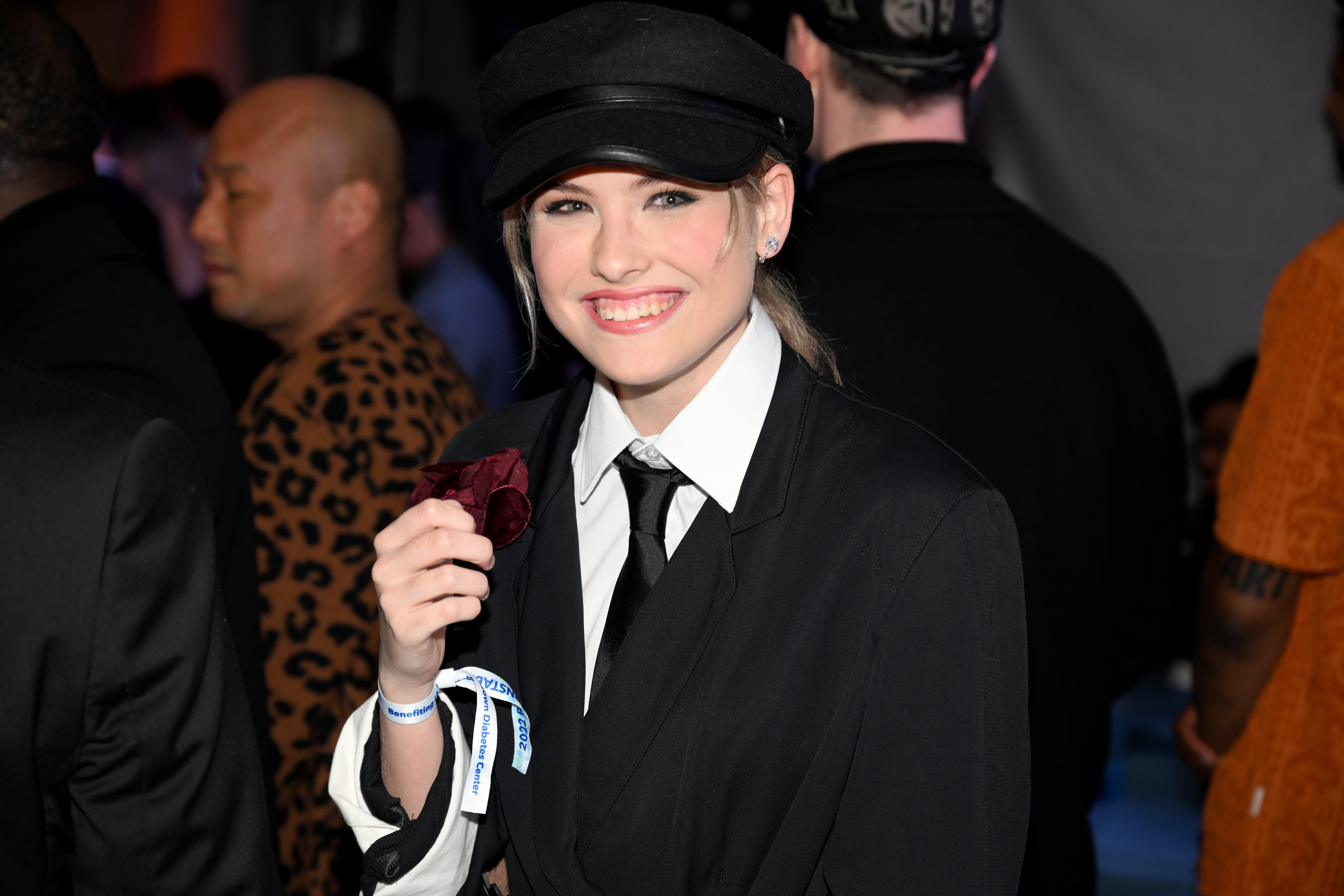 Another fan added, "She looks so grown up and beautiful 🌹 lookin so much like her stunning Mama here."

"She is so grown and Anna's clone!! I can't take how beautiful she is!" another comment reads. 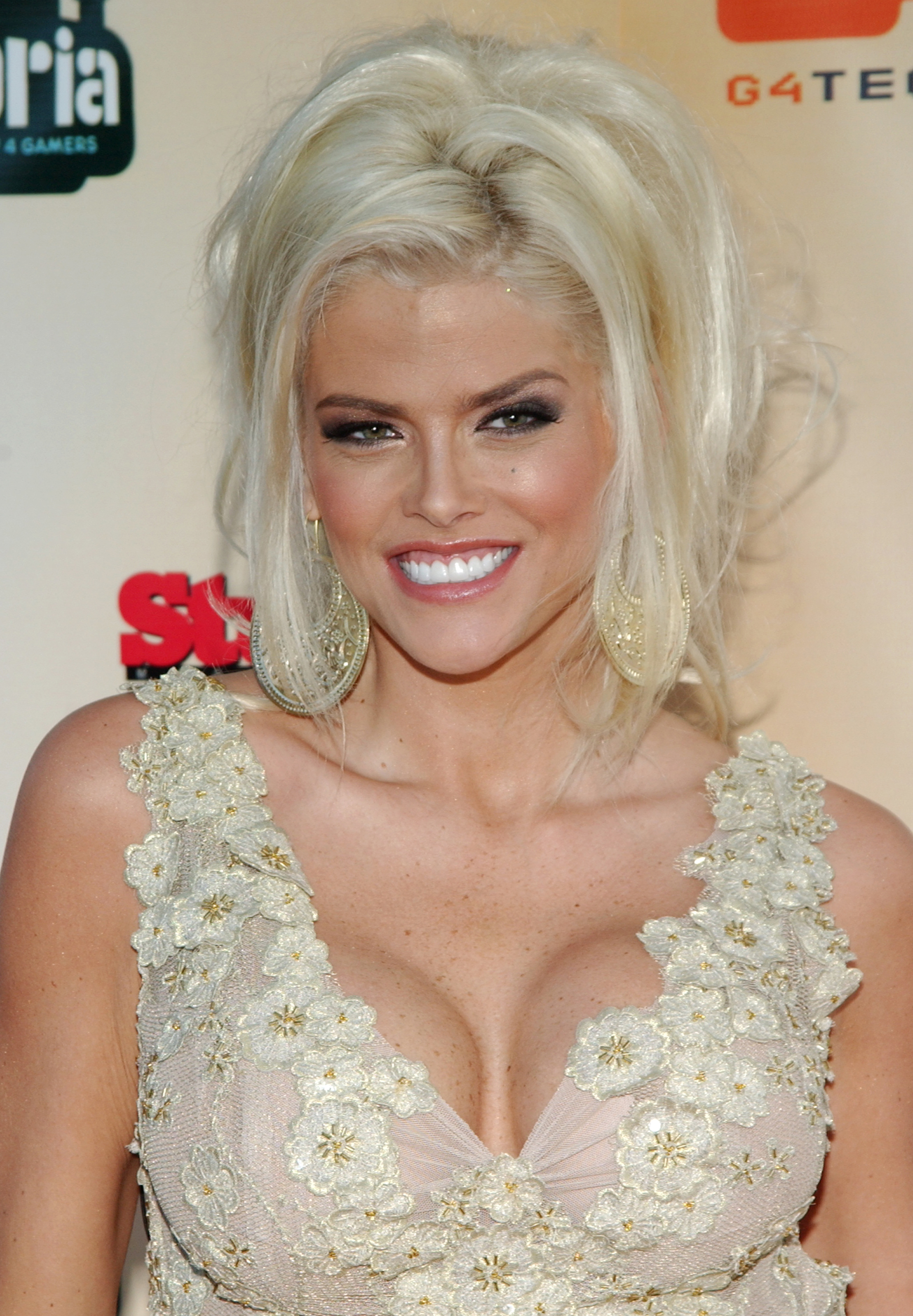 Smith died in 2007, just four years after she met Larry Birkhead at the Barnstable Brown gala. Dannielynn was five months old at the time.

In February, Larry honoured the actress on the 15th anniversary of her death.

"She was truly one of a kind," he wrote on Instagram.

"She struggled for love and acceptance. Just when she found a little piece of one or the other, life seemed to sabotage.

"Today, I remember your heart, your soul and your beauty, both inside and out. Your love is alive still to this day, in the form of a truly one of a kind teenager with her Mom's smile, beauty and courage.

"Thanks to Anna's fans for helping keep her memory alive. We love you Anna Nicole."