The family of Roald Dahl, late author of children’s classics such as Charlie and the Chocolate Factory, has apologised for anti-Semitic remarks he made, saying the comments were “incomprehensible to us”.The British author, who died in 1990 aged 74, rem…

The family of Roald Dahl, late author of children's classics such as Charlie and the Chocolate Factory, has apologised for anti-Semitic remarks he made, saying the comments were "incomprehensible to us".

The British author, who died in 1990 aged 74, remains popular with young readers around the world and several of his books such as The BFG, Matilda, Fantastic Mr Fox and most recently The Witches, have been turned into movies and stage shows.

However, controversy has occasionally flared up over anti-Semitic comments, particularly those made in a 1983 interview with Britain's New Statesman magazine. "There is a trait in the Jewish character that does provoke animosity, maybe it's a kind of lack of generosity towards non-Jews," he said, adding that "even a stinker like Hitler didn't just pick on them for no reason".

In a statement on the official website of the organisations that manage his legacy, copyrights and trademarks and a museum dedicated to him, the Dahl family apologised for what they said was the lasting and understandable hurt his remarks had caused.

"Those prejudiced remarks are incomprehensible to us and stand in marked contrast to the man we knew and to the values at the heart of Roald Dahl's stories, which have positively impacted young people for generations," they said. 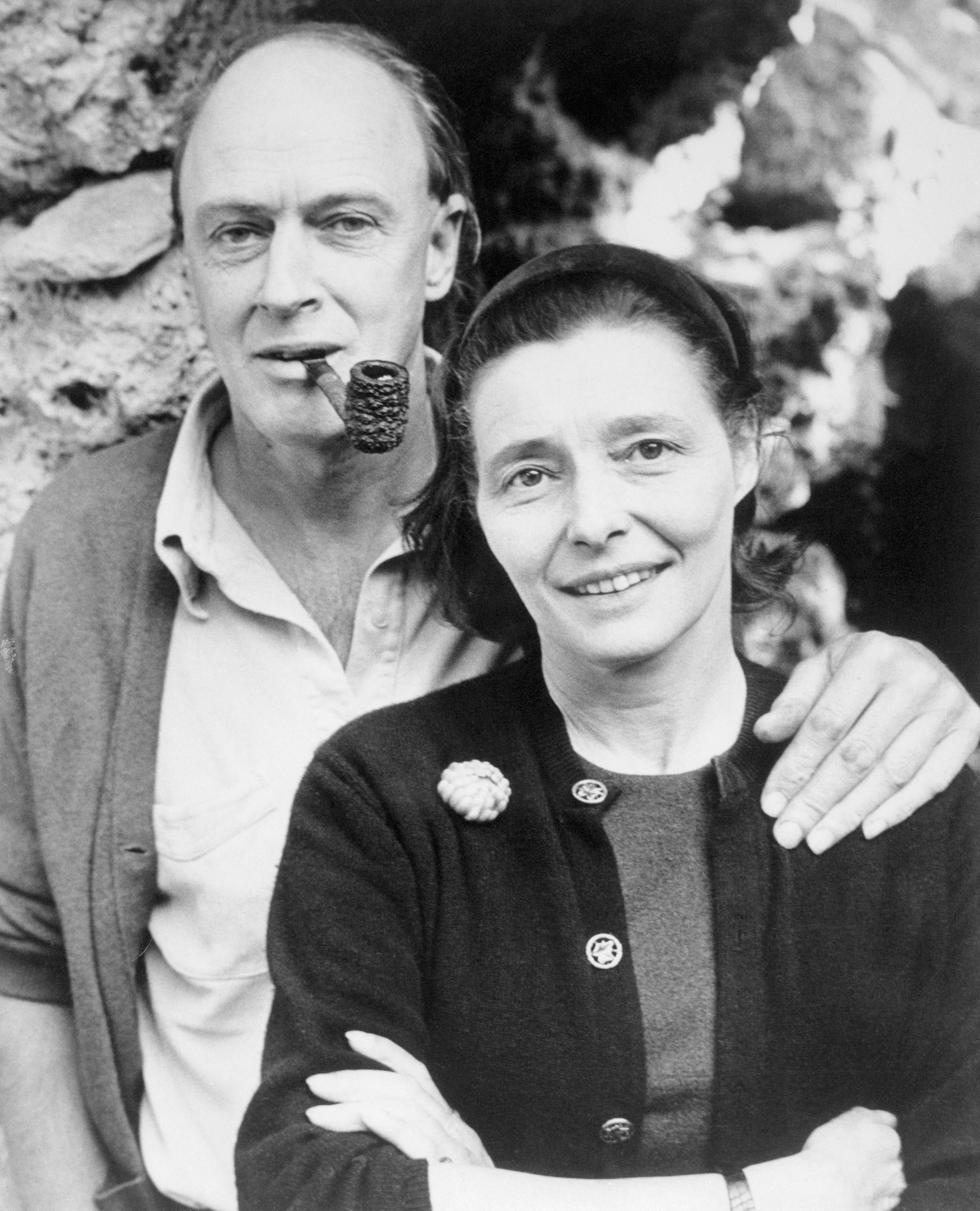 "We hope that, just as he did at his best, at his absolute worst, Roald Dahl can help remind us of the lasting impact of words."

The director Steven Spielberg was asked about Dahl's anti-Semitic comments in 2016, when he was at the Cannes film festival promoting his adaptation of The BFG.

Spielberg said he had been unaware of the comments when he took on the project, adding the book was about embracing differences and that was the value he had sought to impart in telling the story.

READ:  The Celebrities Brought The Heat On The Red Carpet At The iHeartRadio Music Awards

Other high-profile adaptations of Dahl's works have included two big-budget movie versions of Charlie and the Chocolate Factory, one of Fantastic Mr Fox, and a stage musical version of Matilda that has been a hit in London and on Broadway.

A new movie version of Dahl's The Witches, directed by Robert Zemeckis and starring Anne Hathaway as the Grand High Witch, was recently released on HBO Max by studio Warner Brothers. (Reporting by Estelle Shirbon; Editing by Elaine Hardcastle)