A tell-all documentary involving Kanye West’s former bodyguard, Steve Stanulis, is reportedly in the works, with two major streaming services racing to tell the story of his time with the controversial rapper.According to Page Six, the former NYPD offi…

A tell-all documentary involving Kanye West's former bodyguard, Steve Stanulis, is reportedly in the works, with two major streaming services racing to tell the story of his time with the controversial rapper.

According to Page Six, the former NYPD officer and Chippendales dancer said that he was approached by "two studios" that want to begin shooting as soon as next month.

"Two studios approached me," Stanulis told the outlet. "They see this as a 48 Hours for real, or a Lethal Weapon for real," he said in reference to the famous buddy action films from the '80s. 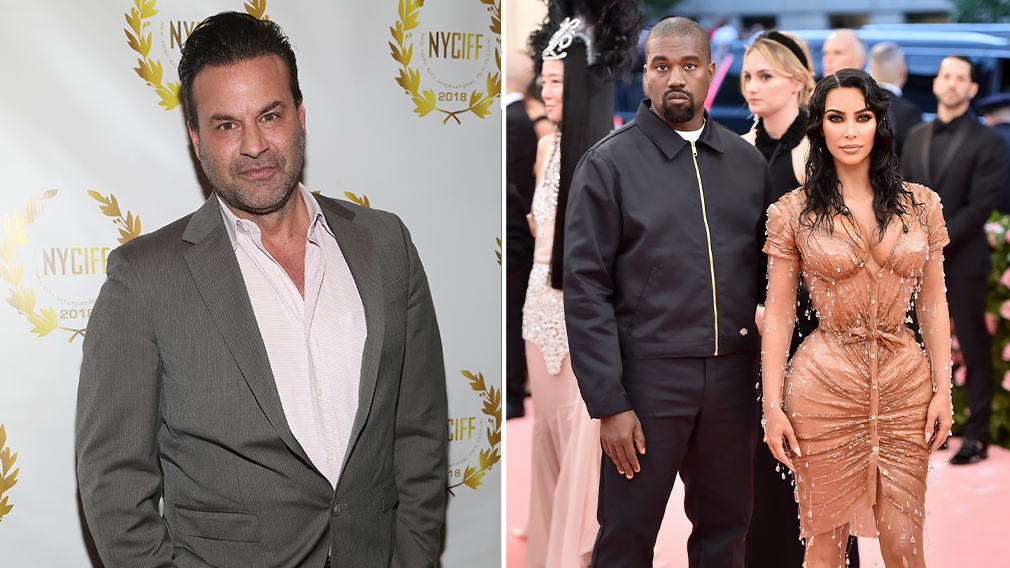 "It comes from my mouth," he added. "I worked with [West] two separate times."

Stanulis worked with West back in 2016 during notable moments in his career, like his appearance at the Met Gala, during New York Fashion Week, and his reported "meltdown" before a Saturday Night Live performance. He has also claimed that the 'Stronger' rapper once wandered into the wrong hotel room of an Italian dignitary, nearly starting a brawl.

"Every day was a new adventure," Stanulis told Page Six of working for the star. "There are a ton of stories I haven't told." 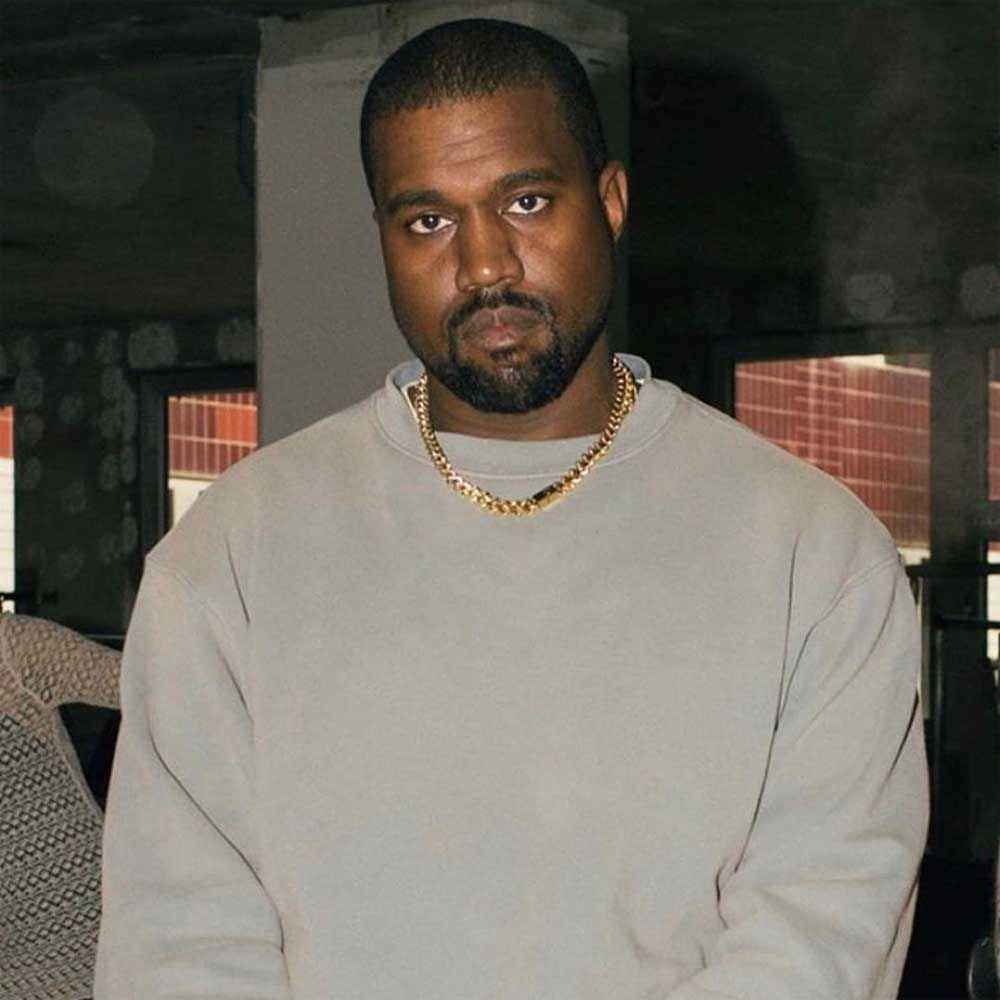 In 2016, West threatened Stanulis with a US$30 million (approx. $39 million) suit after the bodyguard slammed him in an interview with a UK newspaper, claiming Stanulis had signed a confidentiality agreement.

"This sad, parasitic maniac has violated every basic human tenet of decency with his story of lies," a rep for West said at the time, while Stanulis claimed, "He's trying to bully me with this ridiculous lawsuit."

READ:  Joe & Jill Biden Met in the Most Romantic Way—Here’s What to Know About the First Lady

Last year, the bodyguard appeared on the Hollywood Raw podcast to discuss his time with West, calling him the "neediest, moodiest, and worst tipper" he's worked for and one of his "least favourite people" with "ridiculous rules." 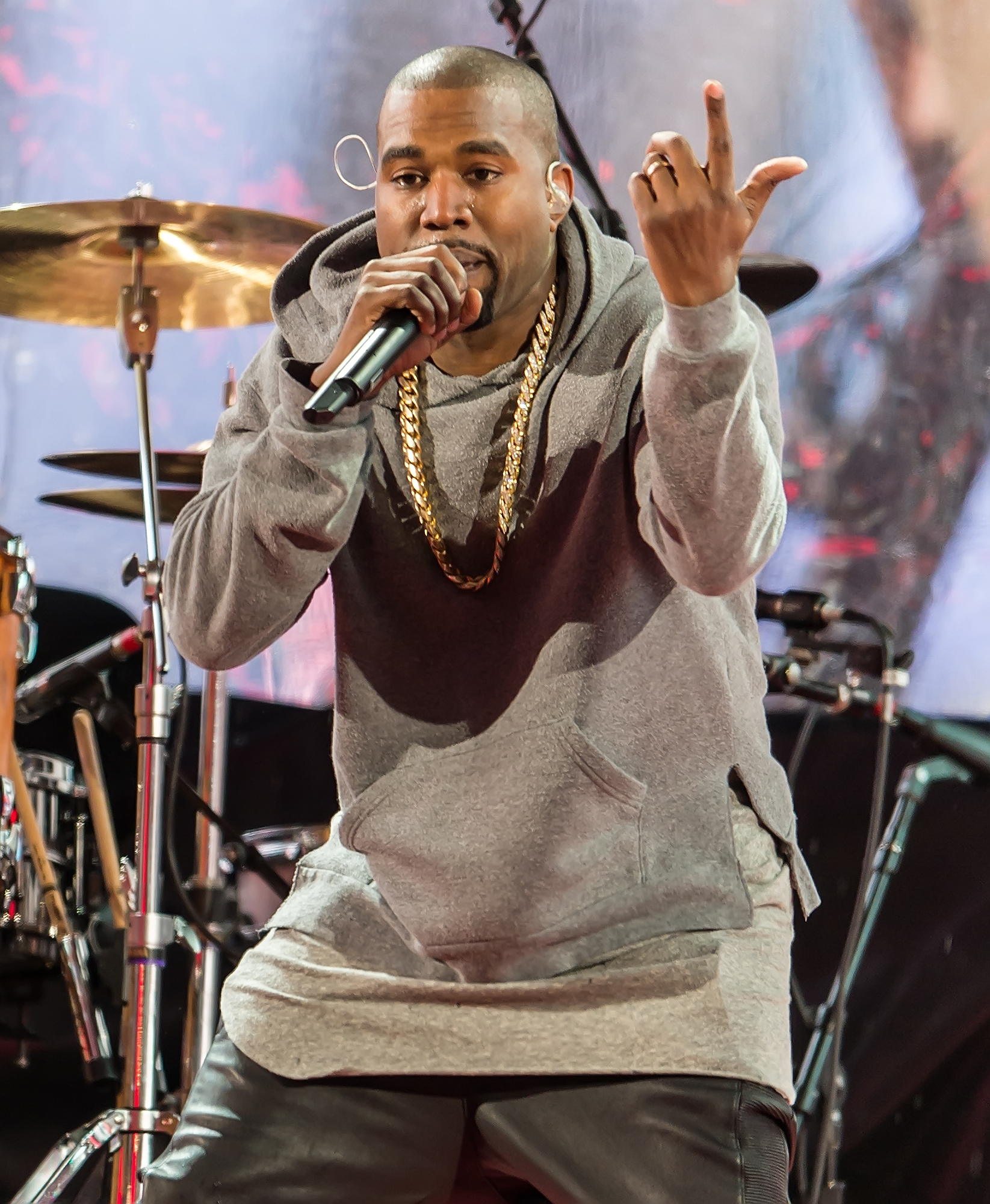 "He wanted you to stay 10 paces behind him on a city street," Stanulis claimed. "So obviously if someone is going to come up and do something, by the time I try to run up and prevent it, it would have already happened."

Steve Stanulis has appeared in TV projects including The Sopranos and I Now Pronounce You Chuck and Larry. He was reportedly fired by the rapper back in 2016.