Former Playboy model Holly Madison has revealed the disturbing reality of life behind closed doors in Hugh Hefner’s mansion.The ex-Playboy bunny, who dated Hefner for seven years, described the mansion as a “cult” and claimed the models were “gaslit” a…

The ex-Playboy bunny, who dated Hefner for seven years, described the mansion as a "cult" and claimed the models were "gaslit" and banned from leaving in a new bombshell docuseries.

Speaking about her experience in the mansion in the upcoming series Secrets of Playboy, Madison, 42, recalled distressing incidents and revealed the horrifying demands made by the infamous Playboy publisher. 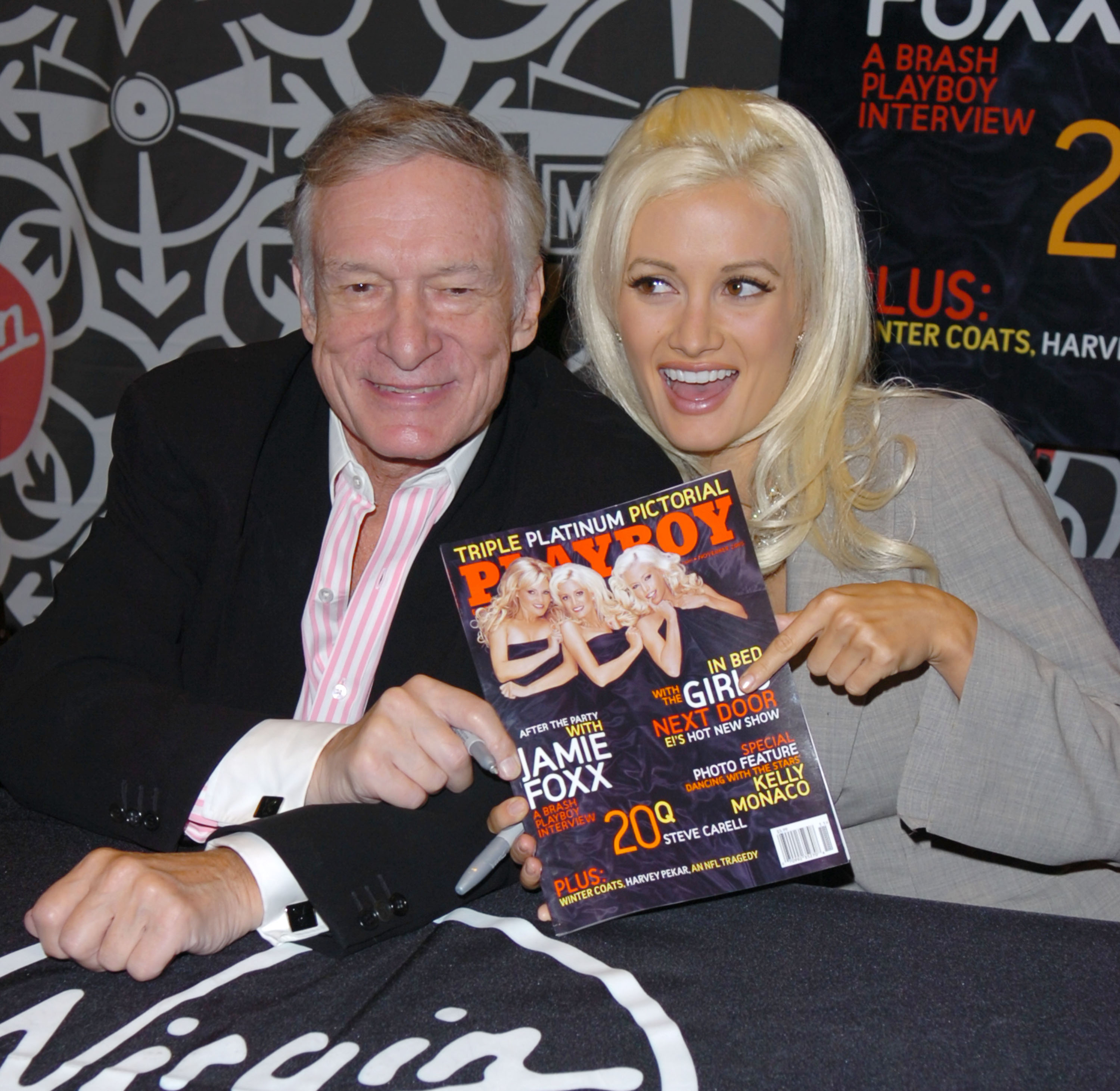 "The reason I think the mansion was very cult-like, looking back on it, is because we were all kind of gaslit and expected to think of Hef as like this really good guy," Madison explained.

"It was so easy to get isolated from the outside world there. You had a 9 o'clock curfew. You were encouraged to not have friends over. You weren't really allowed to leave unless it was like a family holiday."

Sonya Theodore, another of Hefner's ex-girlfriends, was also interviewed in the documentary and revealed the Playboy bunnies were "groomed" while Hefner demanded sexual favours on a nightly basis.

"The group sex was at least five nights a week. They had a protocol. He liked to direct and you didn't segue away from it because you could tell it irritated him," she said, revealing the constant sex "broke me like you'd break a horse".

Another Hefner ex and former Playmate employee Miki Garcia also spoke about the prolific drug use in the mansion and recalled Playboy models who died from drug overdoses while living with Hefner. 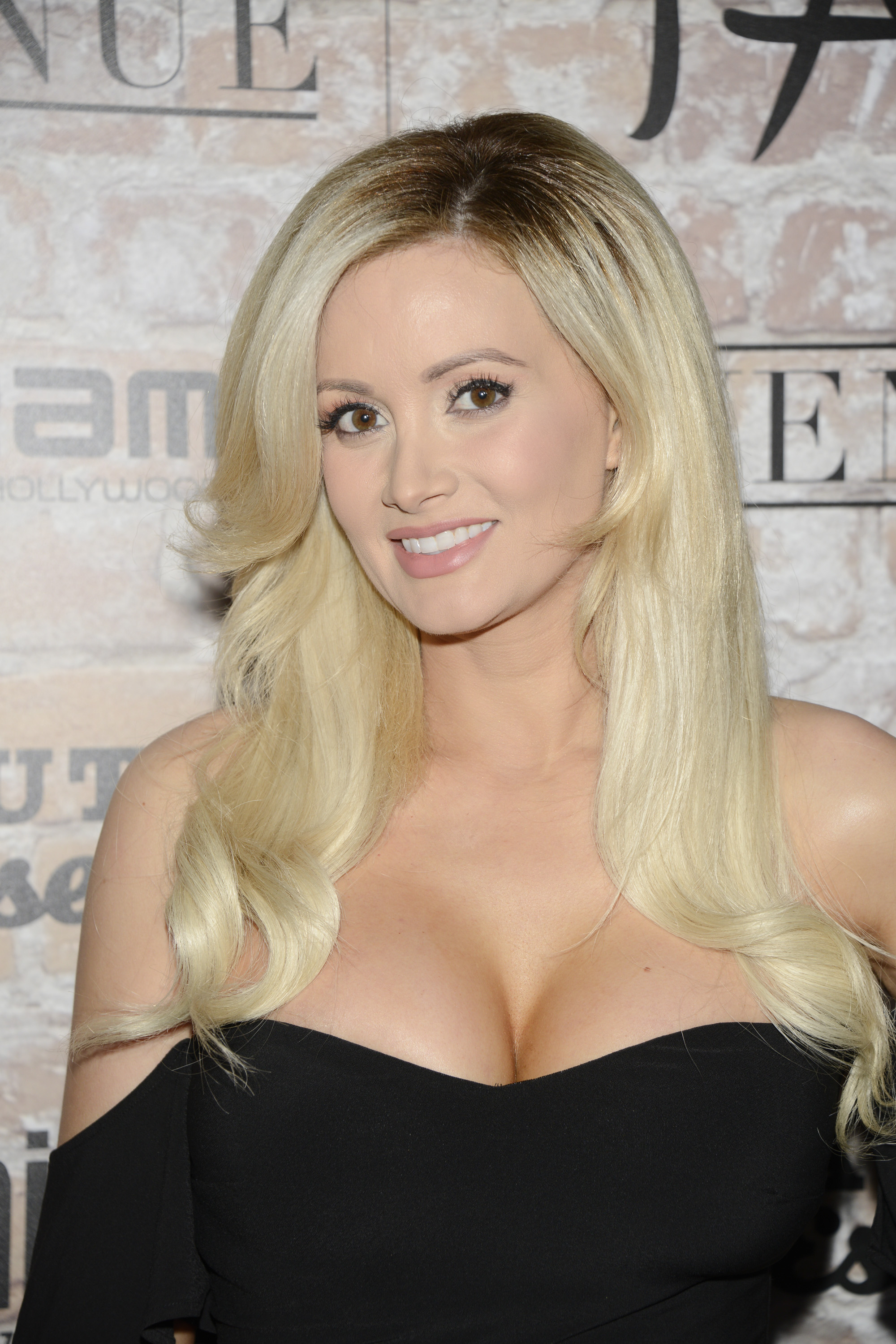 "(Hefner) really did believe he owned these women. We had Playmates that overdosed, that committed suicide," she added.

Horrifyingly, Theodore said the illicit drug use got so out of hand her pet poodle became addicted to cocaine as it would lick it off the floor. 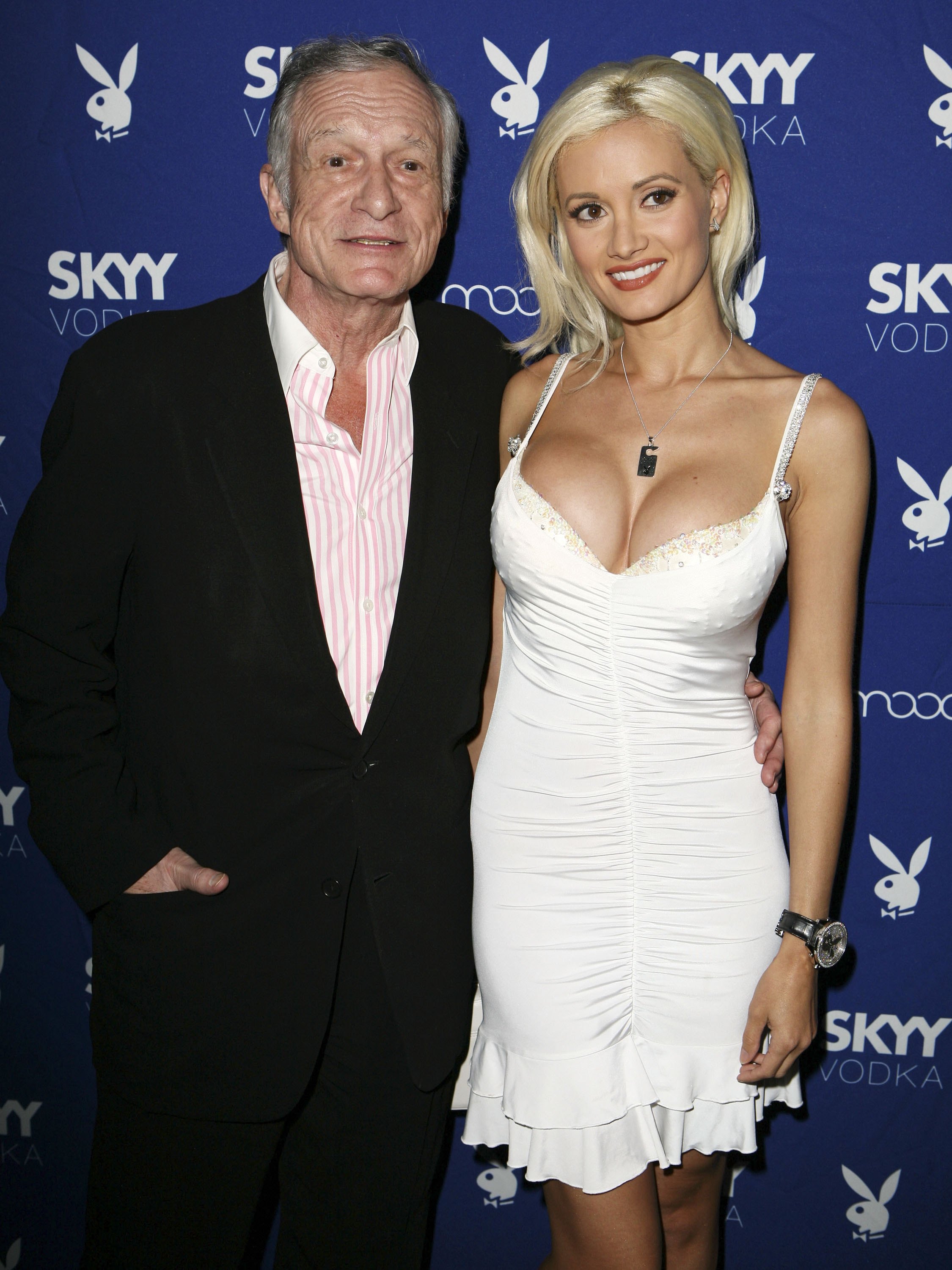 "When you'd go out with Hef, he was taking all kinds of naked pictures of these women when we're wasted out of our minds and he would print off eight copies, for him and all the women, and pass them around. It was just gross."

In response to the docuseries, Playboy released a statement to Fox News and said the allegations of Hefner's behaviour are not a reflection of the company's current values.

"Today's Playboy is not Hugh Hefner's Playboy," the statement began. "We trust and validate these women and their stories and we strongly support those individuals who have come forward to share their experiences. As a brand with sex positivity at its core, we believe safety, security, and accountability are paramount.

"The most important thing we can do right now is actively listen and learn from their experiences. We will never be afraid to confront the parts of our legacy as a company that do not reflect our values today."