Ewan McGregor’s daughter was taken to the emergency room on the weekend after being bitten by a dog just 30 minutes before a movie premiere.Clara McGregor was due to walk the red carpet at The Mob Museum in Las Vegas for the premiere of her new thrille…

Ewan McGregor's daughter was taken to the emergency room on the weekend after being bitten by a dog just 30 minutes before a movie premiere.

Clara McGregor was due to walk the red carpet at The Mob Museum in Las Vegas for the premiere of her new thriller, The Birthday Cake, when the terrifying incident occurred.

But the show must go on with the 25-year-old rushing back to the event moments after being released from the hospital. 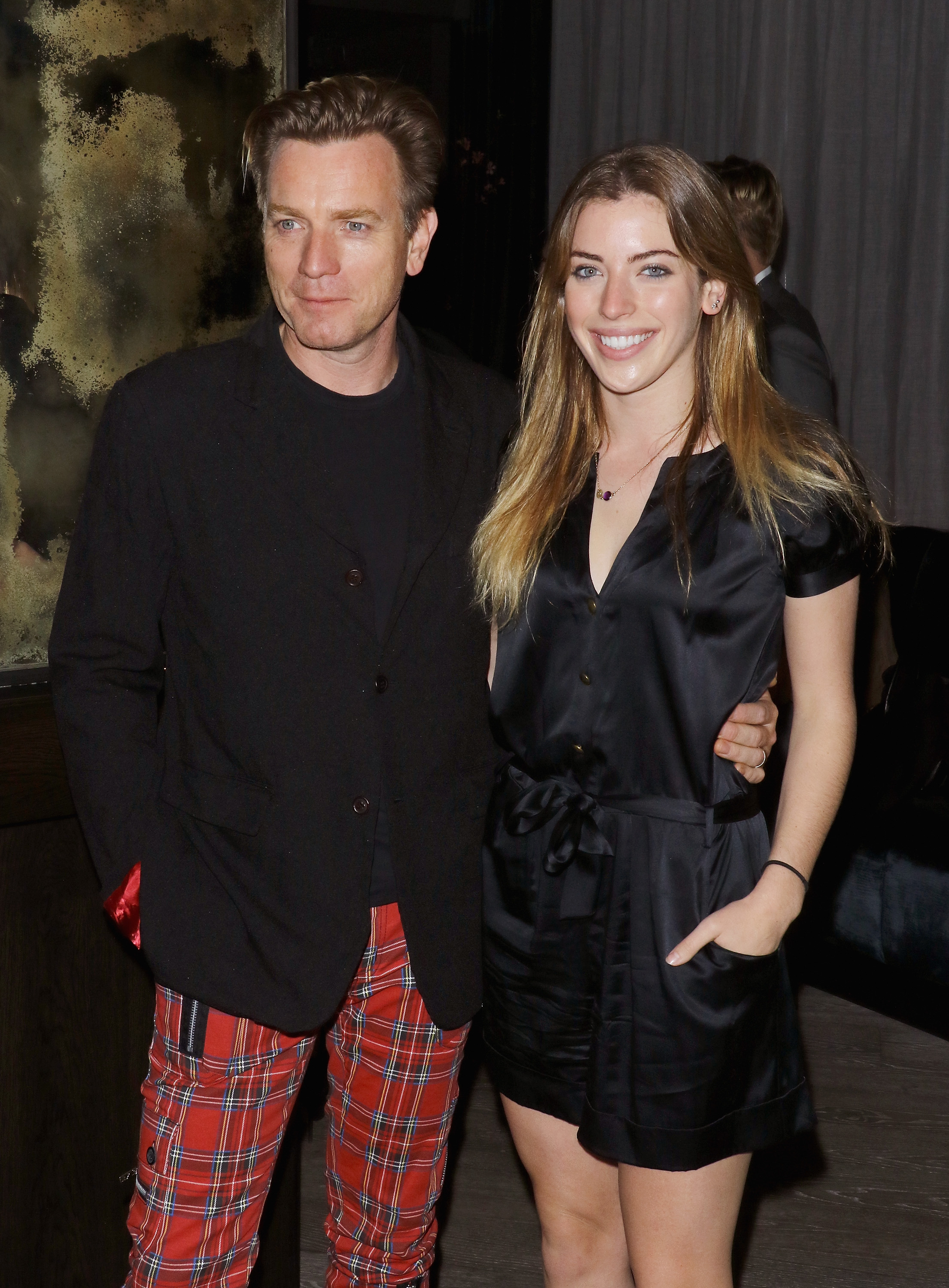 "When a dog bite lands you in the ER 30 mins before the red carpet😅 thank you @themobmuseum for having us, @thebirthdaycakemovie comes out in theaters and on VOD June 18th!" Clara wrote on Instagram as she shared photos from both her hospital bed and the event. 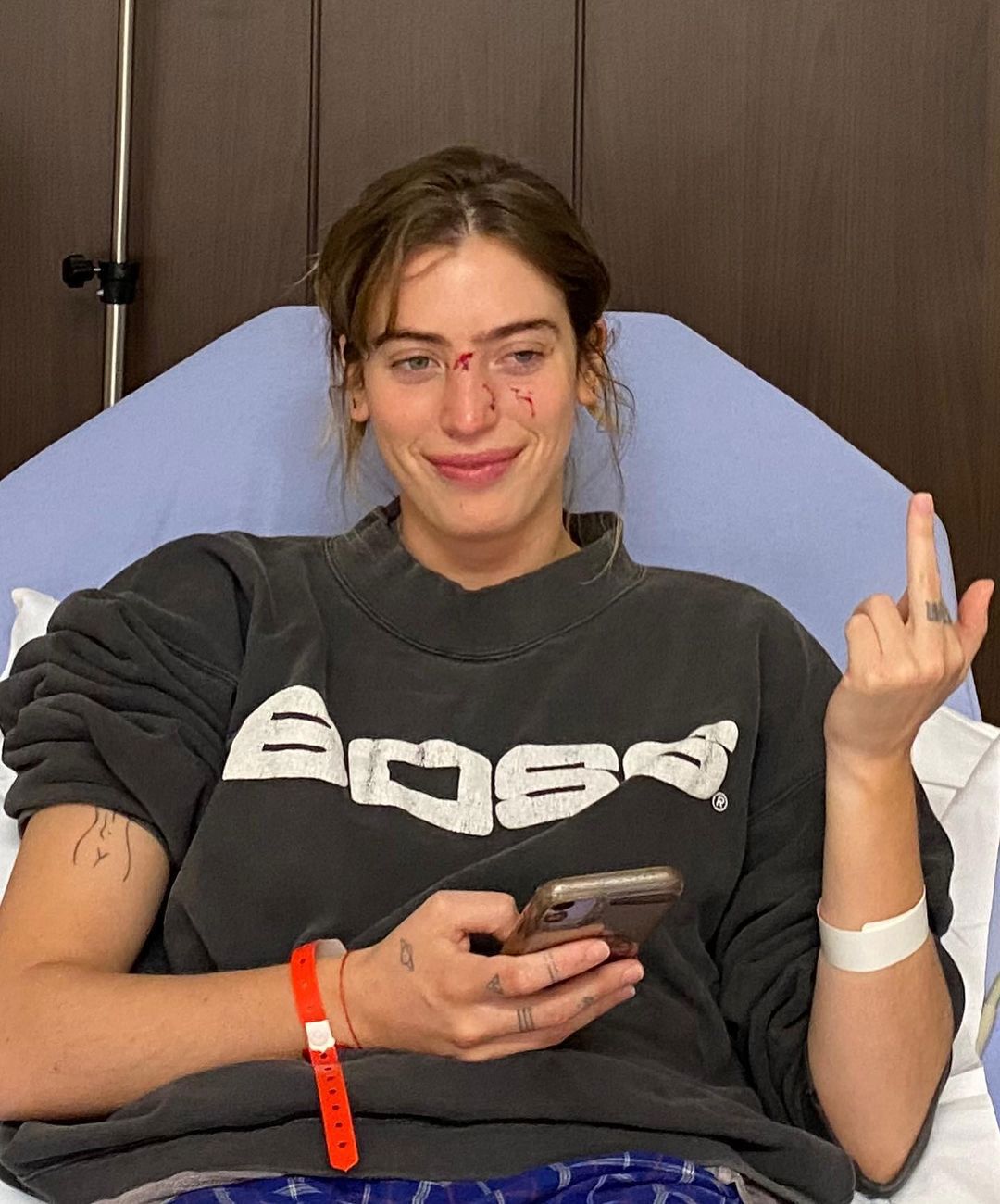 Despite sporting visible injuries on her nose and under her eye from the dog bite, Clara still looked chic while wearing a three-piece Fendi suit to the premiere. 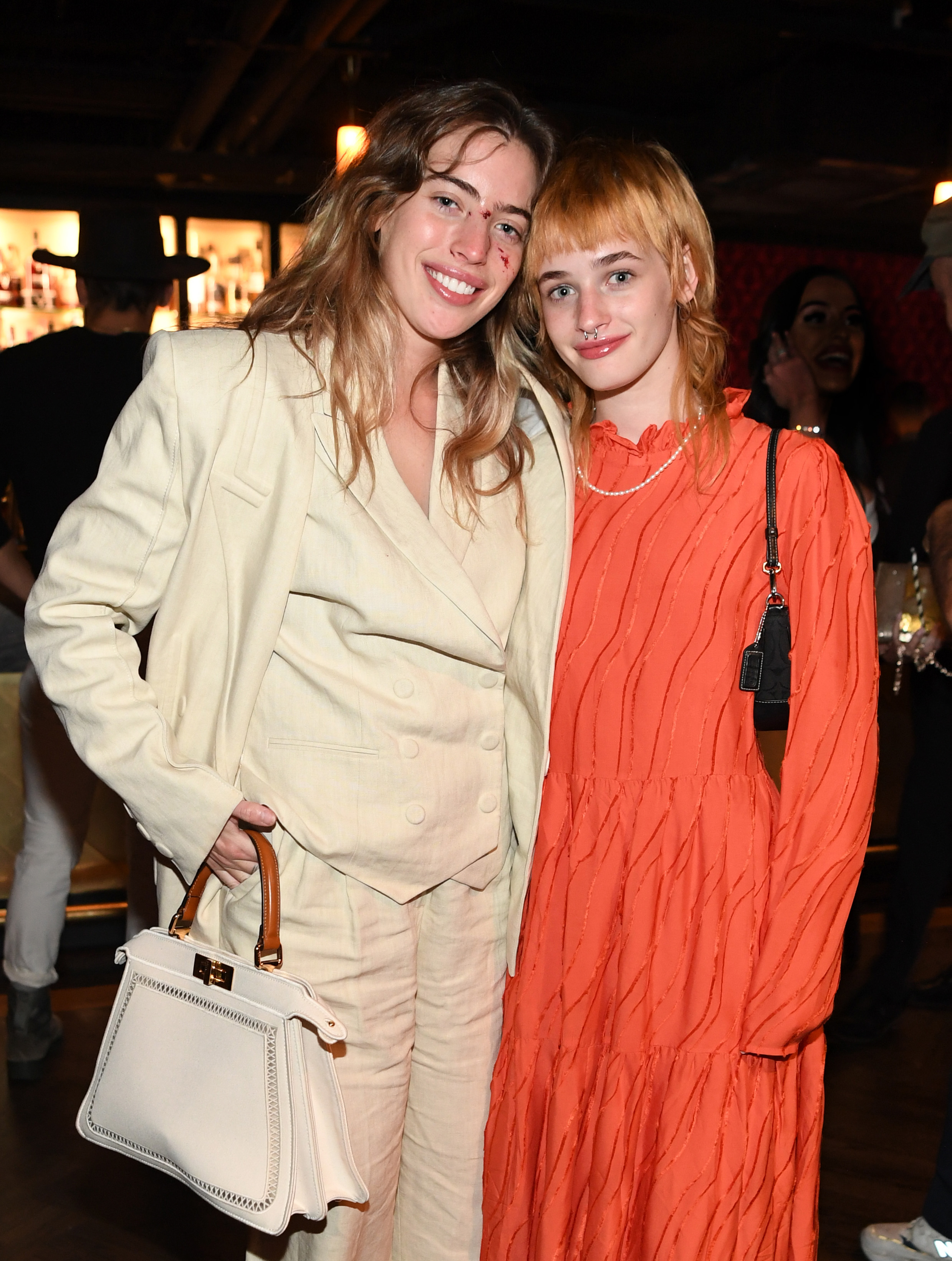 The Birthday Cake also stars Clara's dad Ewan, with the 50-year-old Scottish actor playing Father Kelly in the film. The movie, which revolves around a birthday cake being delivered on the special anniversary of a mobster's death, also stars Val Kilmer and Penn Badgley. Clara is the eldest daughter of Ewan and his ex-wife Eve Mavrakis, 54. They also share three other daughters: Jamyan, 20, Esther, 19, and Anouk, 10.

READ:  What to Know About Kelsey Weier’s Milk of Magnesia Beauty Hack on ‘BiP’

The couple split in 2017 after 22 years of marriage in the wake of a cheating scandal. At the time, the actor was accused of having an affair with his Fargo co-star, Mary Elizabeth Winstead, 36. The pair denied any wrongdoing but became an official couple following his split from Eve.