After a two-month delay, the 93rd Academy Awards will take place today.With the longest awards season drawing to a close and after a horrific year that almost cost the film industry, history is set to be made at the Oscars. Several women and people of …

After a two-month delay, the 93rd Academy Awards will take place today.

With the longest awards season drawing to a close and after a horrific year that almost cost the film industry, history is set to be made at the Oscars. Several women and people of colour are getting recognition this year — but there's always room for a surprise or two.

According to Variety's winners tally, Nomadland is expected to be the leading film winner with four nominations, including Best Picture, followed by Ma Rainey's Black Bottom with three, including a nom for late Chadwick Boseman.

Here is everything you need to know about Hollywood's biggest night.

READ MORE: Where to watch the Oscars 2021 Best Picture nominees 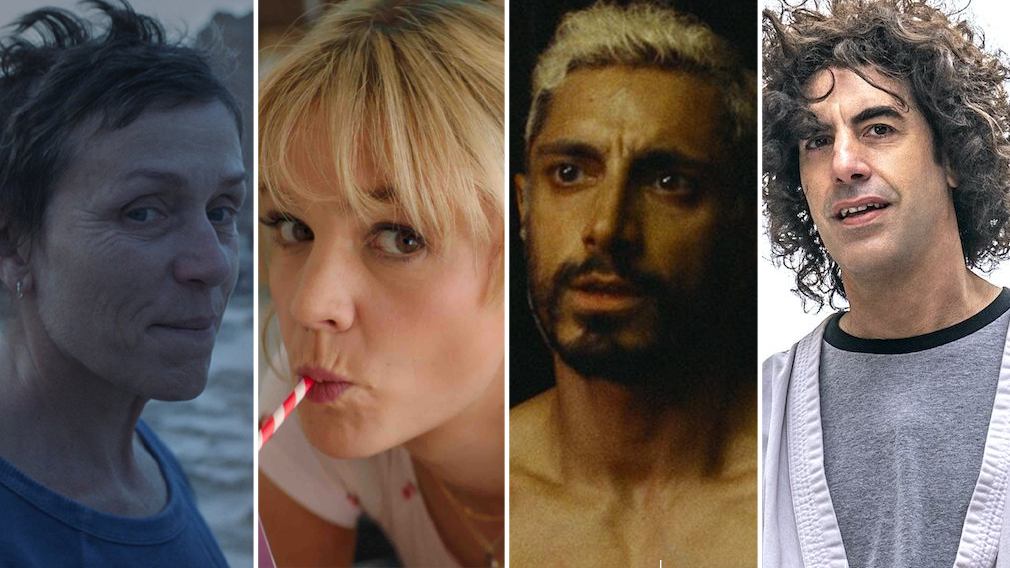 The 93rd Academy Awards will air on Sunday, April 25 at 8pm ET (5pm PT). The ceremony will be held at the Dolby Theatre in Hollywood, Union Station in Los Angeles and international locations via satellite.

"In this unique year that has asked so much of so many, the Academy is determined to present an Oscars like none other, while prioritising the public health and safety of all those who will participate," a spokesperson for the Academy shared in a statement in February.

In Australia, the Oscars will air live from Hollywood today, (Monday, April 26) from 10am AEST. 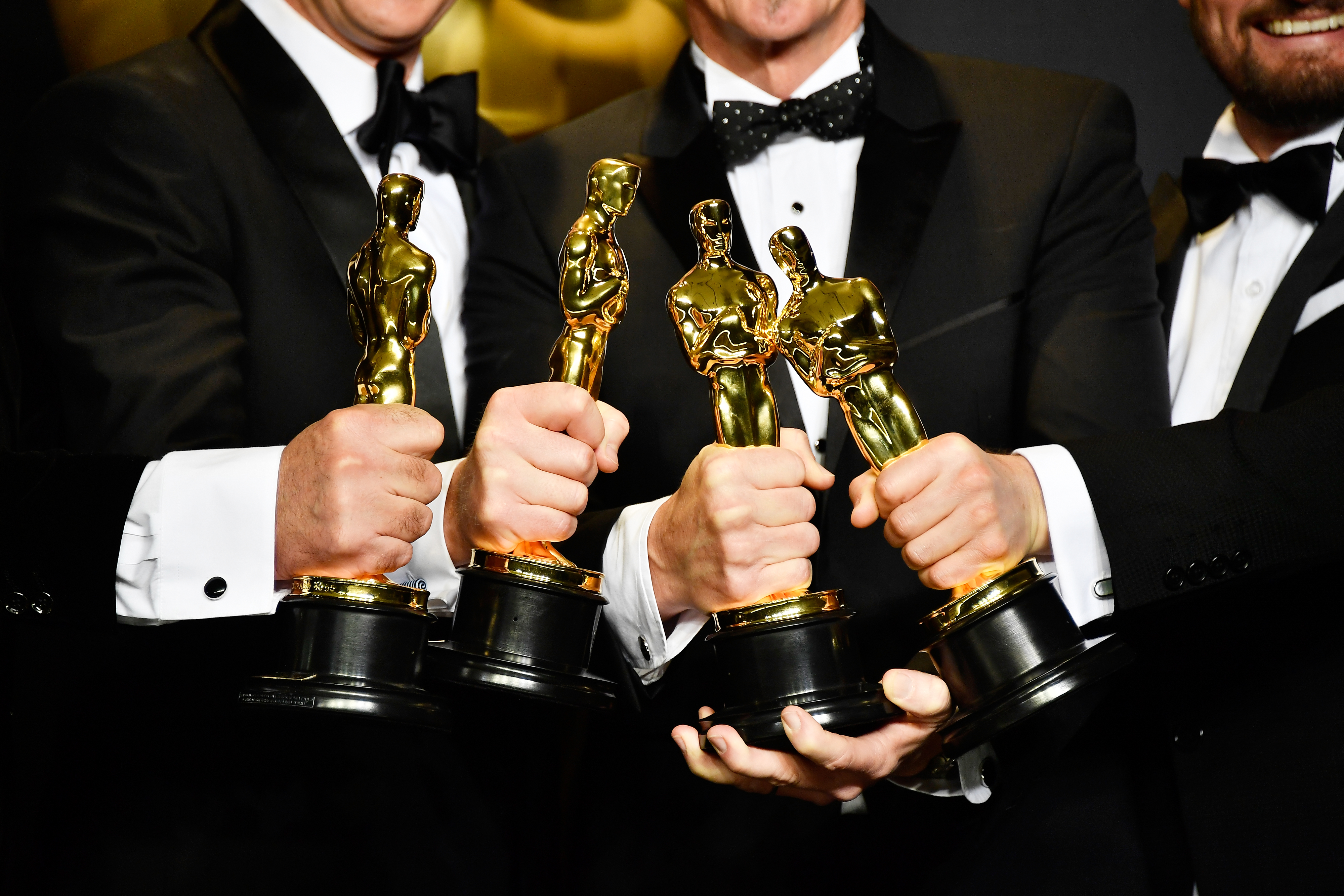 Who is presenting at the Oscars this year?

Several notable stars are expected to present at the 2021 Oscars.

How to watch the 2021 Oscars in Australia

Keep up to date with the Oscars ceremony with 9Honey Celebrity's live blog and winner's list today from 10am.

Foxtel's E! channel will be broadcasting the Oscars pre-show and red carpet action from 7am.

READ MORE: Anne Hathaway recalls the internet turning on her after Oscars win 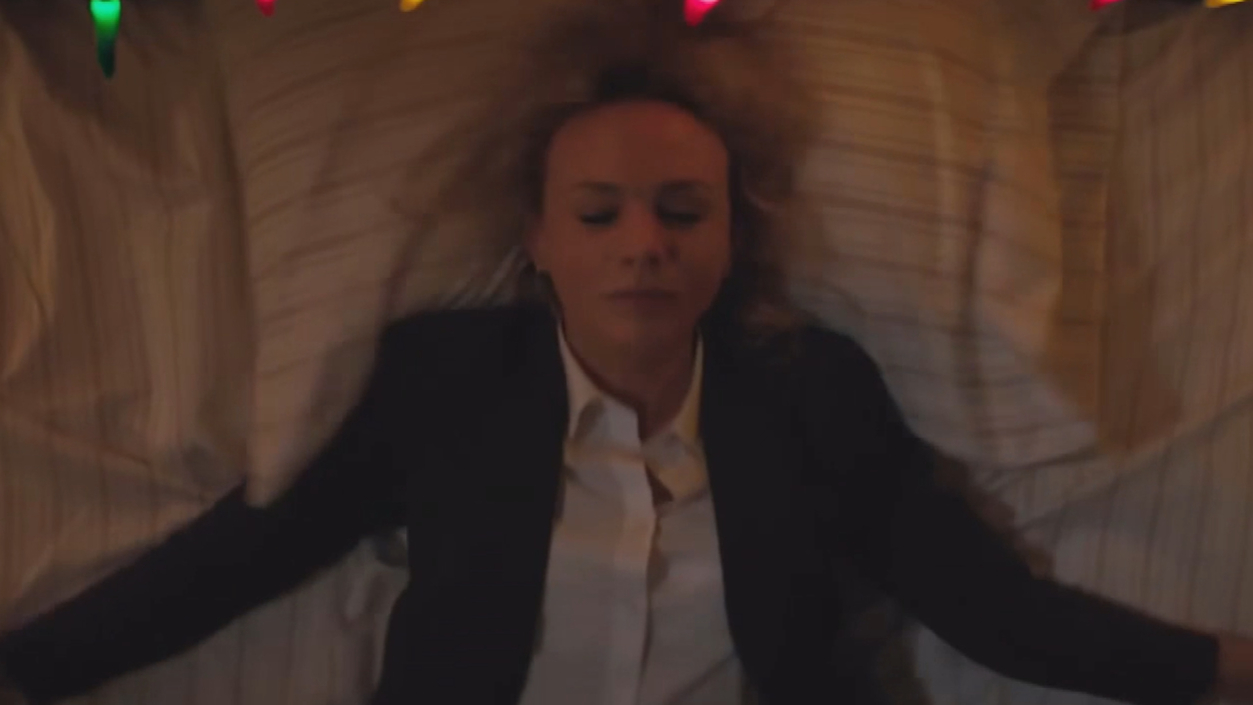 Priyanka Chopra Jonas and Nick Jonas announced the Academy Award nominations in a two-part live presentation back in March.

Competing for best picture are The Father, Judas and the Black Messiah, Mank, Minari, Nomadland, Promising Young Woman, Sound of Metal and The Trial of the Chicago 7. 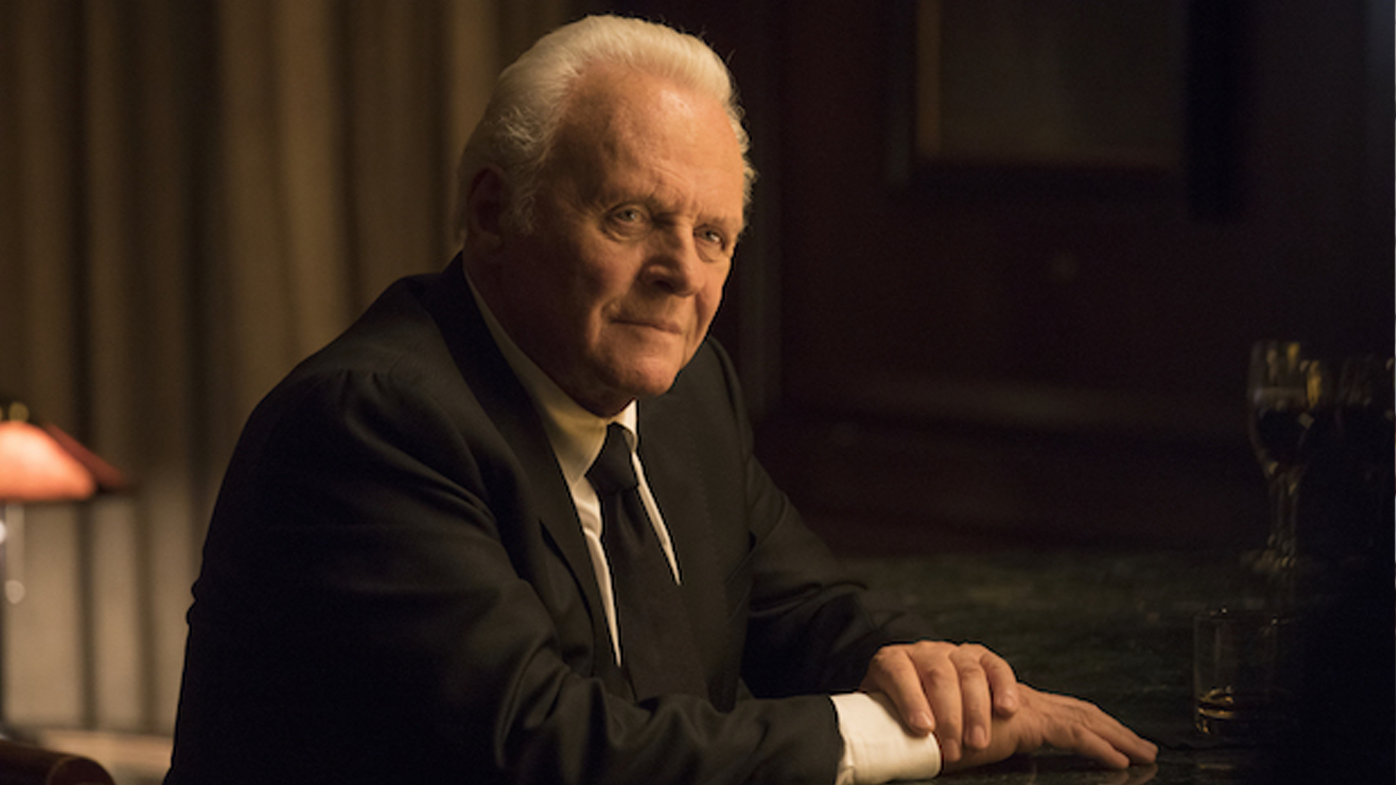 Two women were nominated for best director for the first time ever: Chloé Zhao (Nomadland) and Emerald Fennell (Promising Young Woman). They will compete against Thomas Vinterberg (Another Round), David Fincher (Mank) and Lee Isaac Chung (Minari). 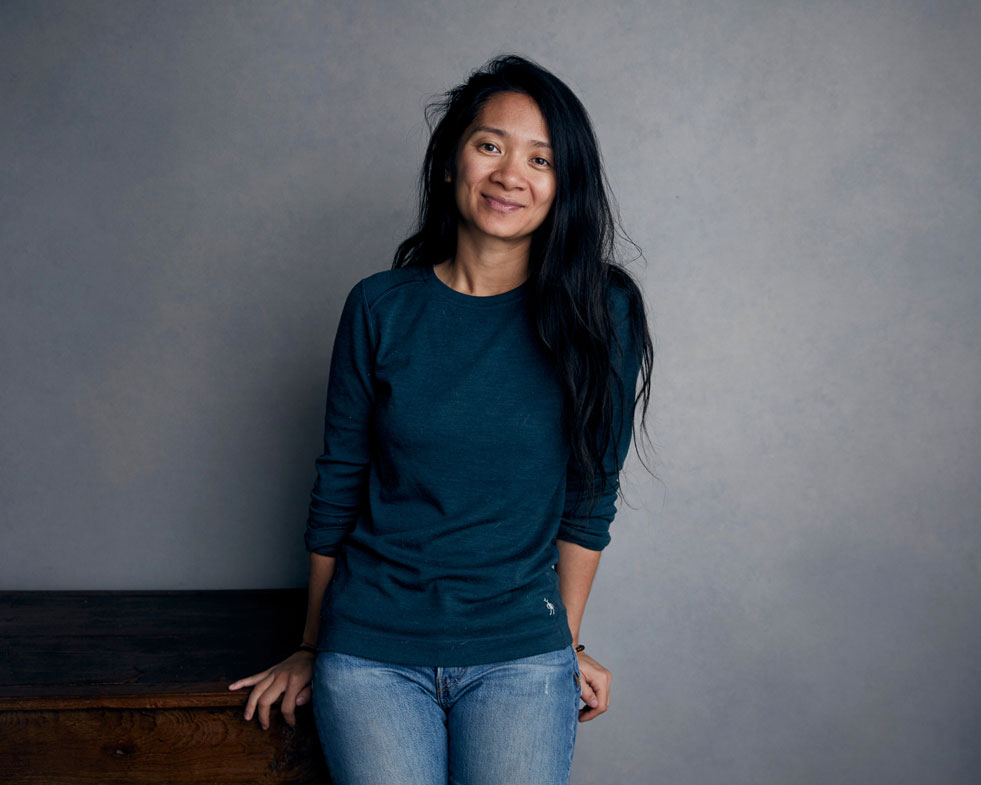 Oscars predictions: Who will win and who deserves to win

Check out the final predictions for the 93rd Oscars here.