Italian metal band Måneskin, winners of the 2021 Eurovision Song Contest, will take a drug test after their off-stage antics went viral during the grand final.Footage shared widely on social media depicts the band drinking and celebrating at their tabl…

Italian metal band Måneskin, winners of the 2021 Eurovision Song Contest, will take a drug test after their off-stage antics went viral during the grand final.

Footage shared widely on social media depicts the band drinking and celebrating at their table during the event, with lead singer Damiano David's head briefly bent over the table. It's been suggested that the singer may have been taking drugs, although David shut down any speculation at a press conference late on Saturday, following the group's victory.

READ MORE: Danny Trejo believes he would be in prison or dead if he didn't get sober 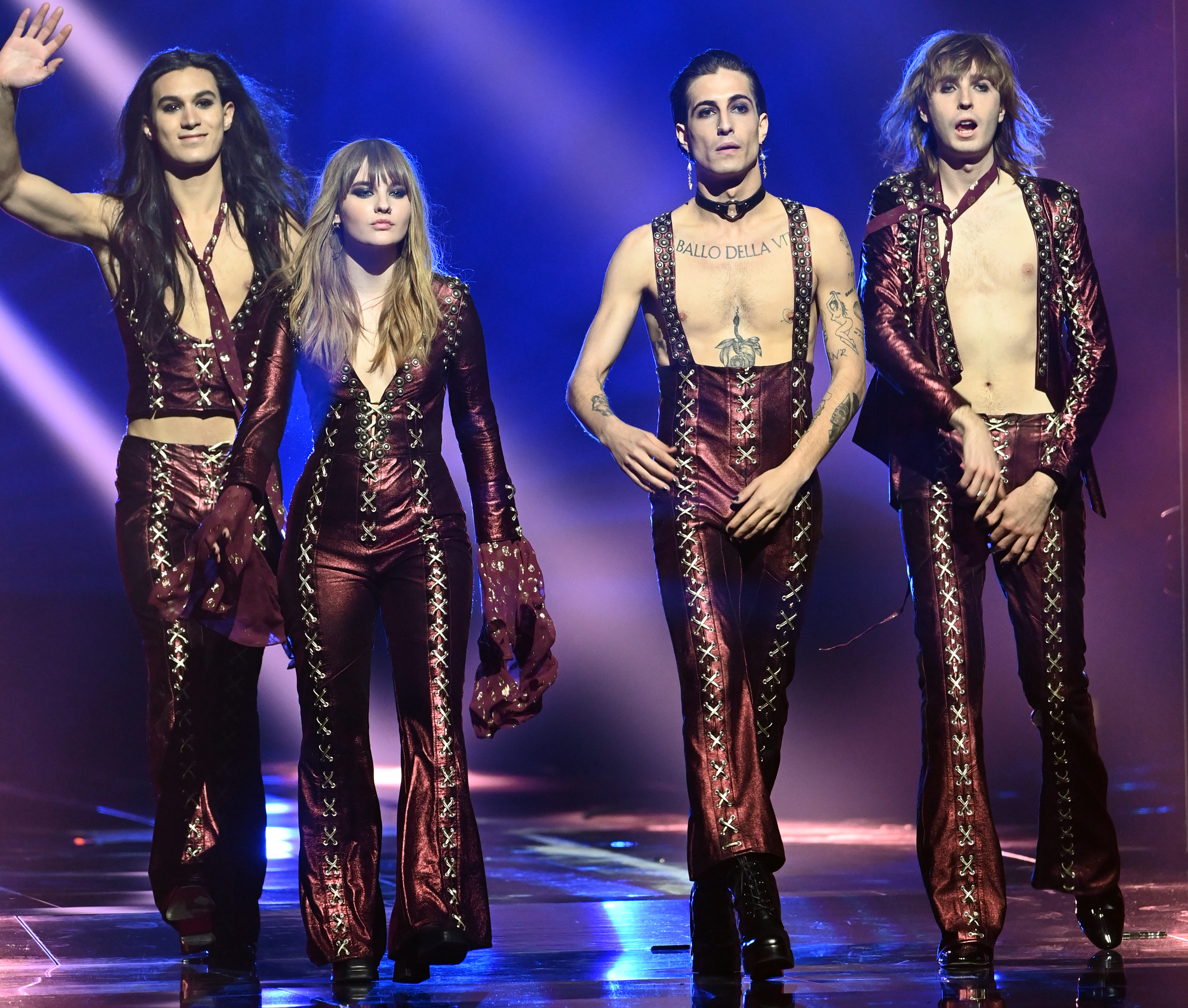 On Sunday, the European Broadcasting Union, organisers of Eurovision, released a statement addressing the incident. "We are aware of the speculation surrounding the video clip of the Italian winners of the Eurovision Song Contest in the Green Room last night," said organisers.

The EBU said the band has "strongly refuted" the allegations of drug use and that David will take a voluntary drug test after arriving home. The band requested a test on Saturday night but it "could not be immediately organised by the EBU," said organisers.

"The band, their management and head of delegation have informed us that no drugs were present in the Green Room and explained that a glass was broken at their table and it was being cleared by the singer. The EBU can confirm broken glass was found after an on-site check. We are still looking at footage carefully and will update with further information in due course." It's still unclear what might happen if David tests positive for drug use, or if the EBU investigation of the footage presents more definitive answers. Variety has contacted Eurovision for comment.

READ MORE: Family of Chris Cornell settles with doctor over his death

Italy, the bookies' favourite going into the show, won the 65th edition of the Eurovision Song Contest with 524 points, while French chanteuse Barbara Pravi came in second with 499 points and Switzerland's Gjon's Tears followed with 432 points. "We just want to say to the whole of Europe, to the whole world, rock and roll never dies!" screamed frontman David on stage following the band's win.