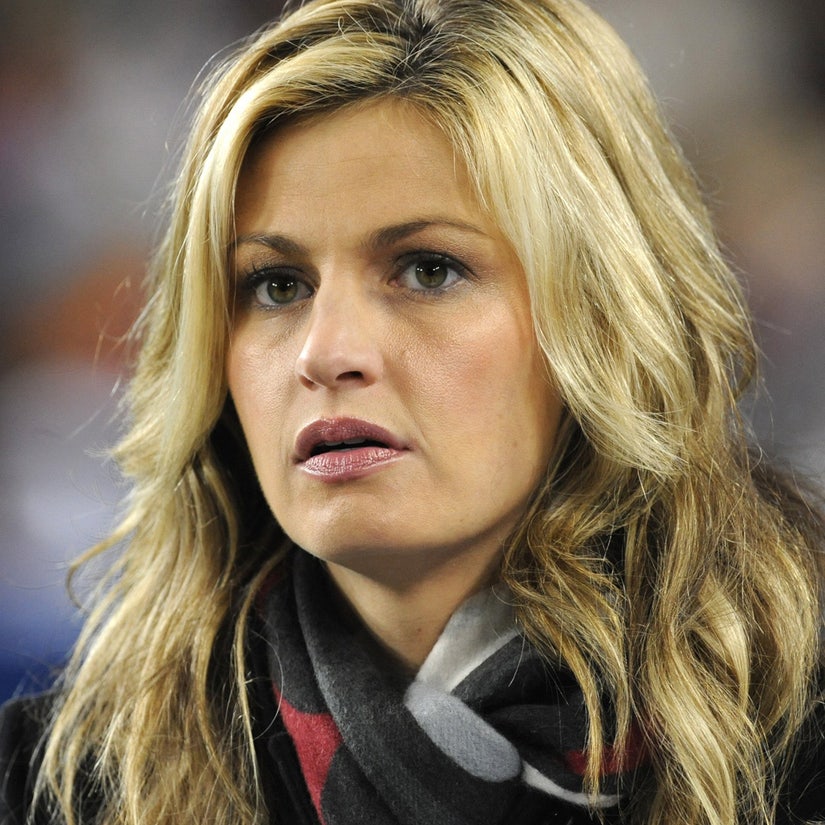 The former "DWTS" host, 43, said she has been undergoing treatments for 8 years.

Erin Andrews got candid about her fertility struggles, revealing she has been undergoing in vitro fertilization (IVF) treatments for several years.

In a powerful essay for Bulletin titled "My Seventh Time Doing IVF, I Am Not Keeping It a Secret Anymore!" the veteran sportscaster opened up about the "time-consuming and emotionally draining process," which she said she started when she was 35.

"I'm now 43, so my body is kind of stacked against me," she claimed. "I have been trying to do IVF treatment for a while now, but sometimes it doesn't go the way you want it. Your body just doesn't allow it. Every cycle is different in a woman's body, so some months are better than others."

The former "Dancing with the Stars" host said when the latest treatment was proposed, she was in a difficult situation to find a balance between the IVF commitment and her job.

"I had to figure it out all over again," she explained. "How am I going to juggle this treatment on top of my work schedule? I got so stressed out. When this happens, it really makes you question: is it the future of my family or is it my job?"

Acknowledging that it is "so common that people are starting families late," Andrews ultimately made the decision to let her work know about her situation.

"I decided that this time around, I would be open with my show producers about having to come to work a little later than normal because I was attending daily fertility appointments."

READ:  How Erika Jayne Celebrated Embezzlement Lawsuit Dismissal -- But Is She Really 'Off The Hook' Completely?

However, Andrews also detailed the immense challenges IVF can pose, calling them "mental and emotional" tolls.

"You could go through this whole experience and get absolutely nothing out of it — that's the crazy part," she added. "It's a ton of money, it's a ton of time, it's a ton of mental and physical anguish. And more times than not, they're unsuccessful."

Even with the hardships, Andrews said she holds out hope for success and wants to break the stigma surrounding fertility struggles.

"Instead of feeling ashamed, we need to give ourselves more love. It freaking sucks, because it can seem like it's such a lonely thing. There are so many of us going through this though, and it's just not talked about."

She concluded, "I'd love to help change the conversation here so people feel they can be more open."