Emma Watson is in a relationship with businessman Leo Robinton, but they are not engaged and she is over all the gossip surrounding her love life.The former Harry Potter star has slammed reports of her engagement, taking to Twitter to debunk fabricatio…

Emma Watson is in a relationship with businessman Leo Robinton, but they are not engaged and she is over all the gossip surrounding her love life.

The former Harry Potter star has slammed reports of her engagement, taking to Twitter to debunk fabrications that she and Robinton are getting married and call out published speculation of her personal life.

The 31-year-old actress was responding to an old story saying the pair had become affianced that was picked up after they were spotted running errands together recently.

"Rumours about whether I'm engaged or not, or whether my career is 'dormant or not' are ways to create clicks each time they are revealed to be true or untrue.

READ MORE: Seth Rogen clarifies that Emma Watson did not 'storm off the set' of This is the End

"If I have news — I promise I'll share it with you," the Little Women star wrote.

Watson then went on to speak about what she has been up to amid the pandemic.

"In the mean time please assume no news from me just means I'm quietly spending the pandemic the way most people are - failing to make sourdough bread (!), caring for my loved ones and doing my best not to spread a virus that is still affecting so many people," she said.

"I am sending so much love to you, hoping you're ok and as well and happy as you can be in these strange times.

READ:  Ashley Judd gives health update after shattering her leg in the Congo

"And again, thank you to everyone working so hard to keep us safe and well. E Xx"

Watson and Robinton have been linked since October 2019, and are rarely spotted out together. 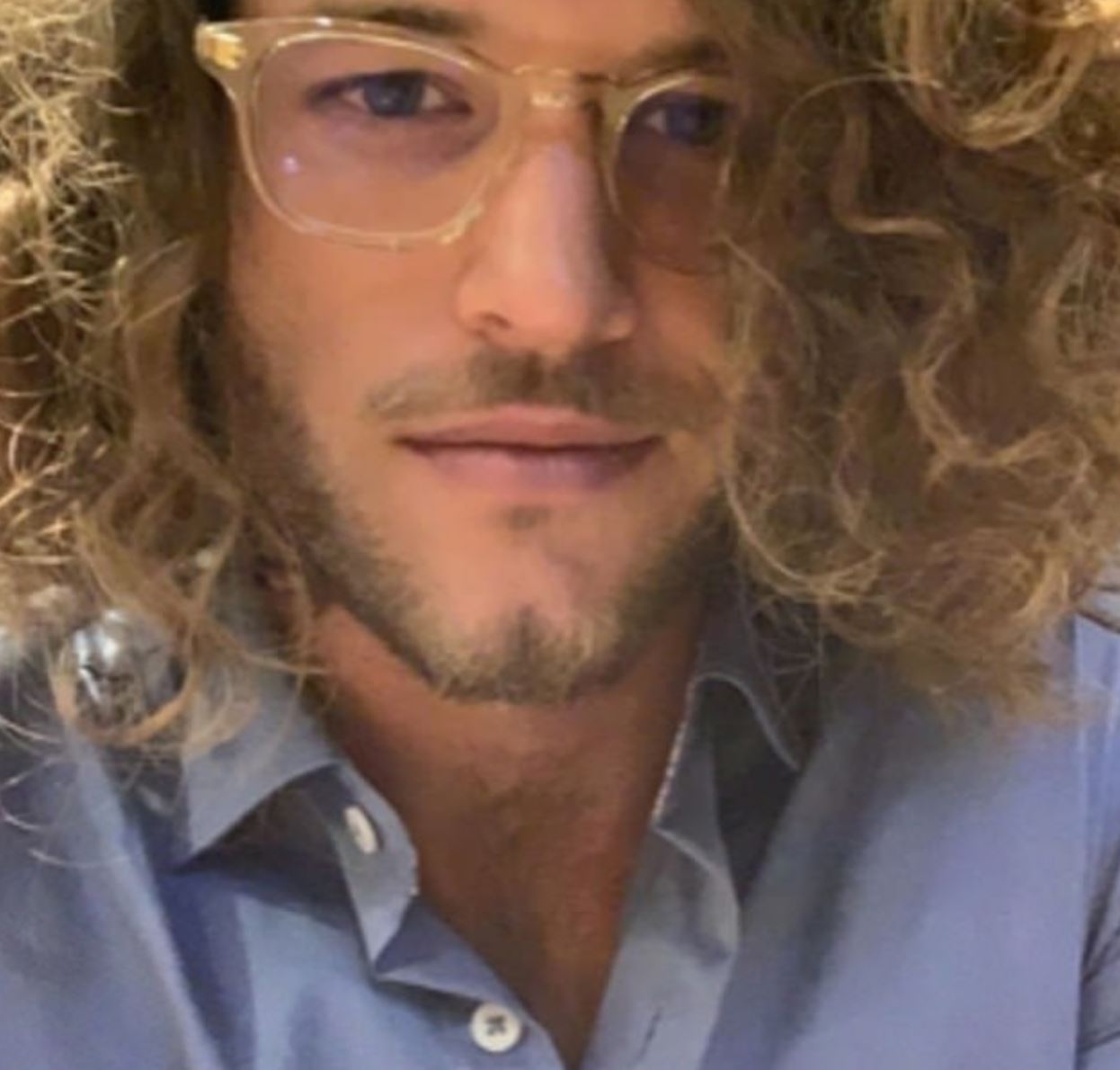 The ultra-private couple was recently seen running errands together out and about in Los Angeles for the first time since being spotted having coffee together in London in November 2020.

Although they were first linked in October 2019, Robinton was not fully identified as her boyfriend until April 2020.

Little is known about him aside from the fact that he is a businessman from Los Angeles, and he reportedly deleted all of his social media when news first broke of his relationship with Watson two years ago. 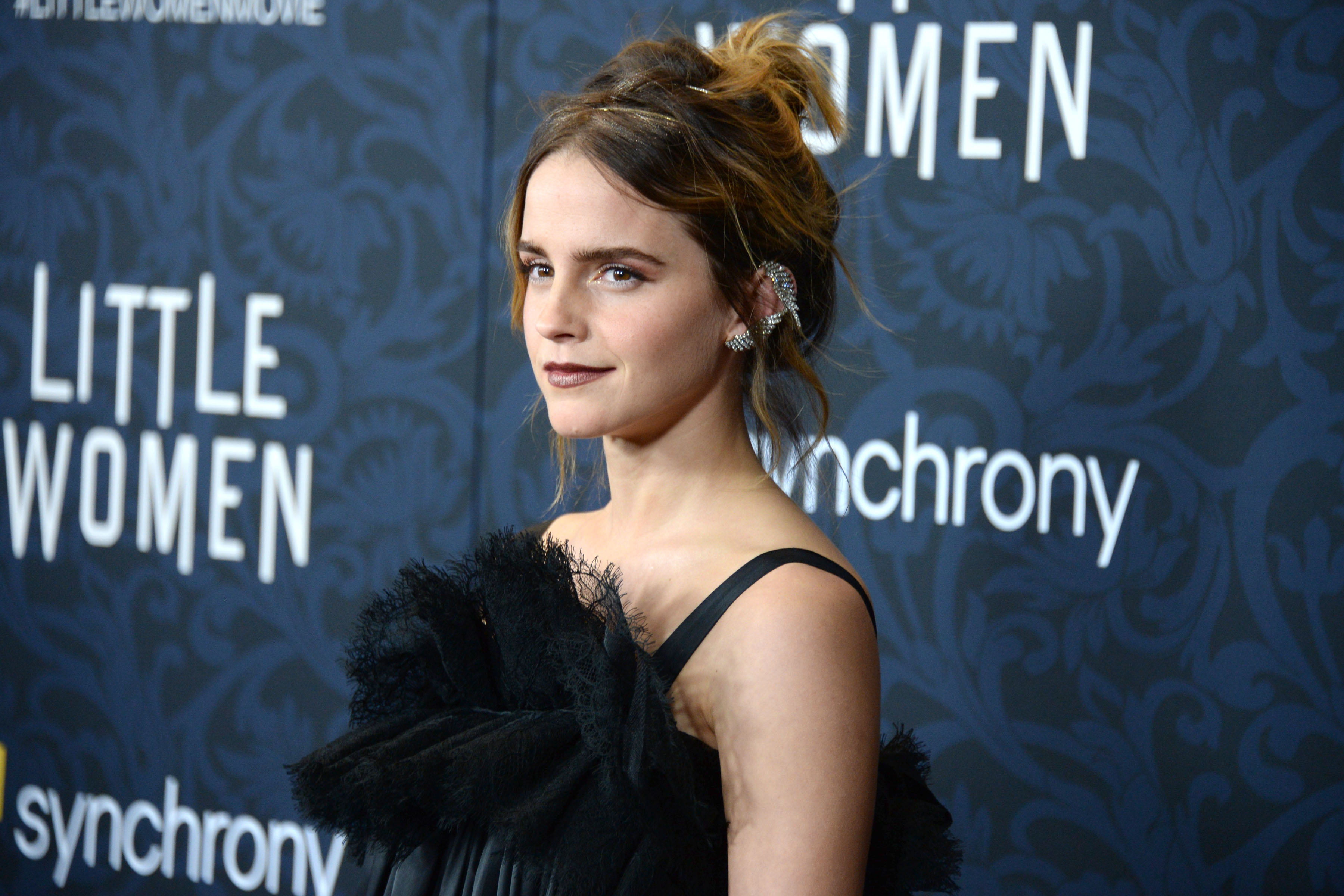 Watson did speak out about being single in her infamous 'self-partnered' interview with British Vogue, which was published in December 2019 after Watson and Robinton had been spotted out together.

The interview, however, was conducted a few months earlier in the Northern Hemisphere's summer, which could be before she was serious with Robinton.

This isn't the first time that the Perks of Being a Wallflower star has cleared up rumours about her life — professional or personal.

A few months ago, Watson confirmed she was not retiring from acting after speculation that her role in Little Women would be her last.