Emily Blunt revealed that despite her and husband John Krasinski’s star power, their kids don’t really know just how famous their mum and dad are.The A Quiet Place on-screen and off-screen couple are parents to two daughters, four-year-old Violet and s…

Emily Blunt revealed that despite her and husband John Krasinski's star power, their kids don't really know just how famous their mum and dad are.

The A Quiet Place on-screen and off-screen couple are parents to two daughters, four-year-old Violet and seven-year-old Hazel.

Blunt opened up to Sunday Times about how she responded when Hazel asked her if she was famous. "It's a strange thing to navigate, you know," the 38-year-old actress said.

"Hazel came home the other day and we were in the kitchen and she goes, 'Are you famous?' And I'd never heard her… we've never said that word in our house. We don't talk about it."

READ MORE: Emily Blunt recalls people warning that she would divorce John Krasinski after filming 'A Quiet Place' together

"Someone at school had clearly said it. I was like, 'Um … not really, I don't think I am. Did someone say that to you, Haze?'

"She said, 'Yeah,' but then she wouldn't divulge much more, you know, but it's weird. It's weird." 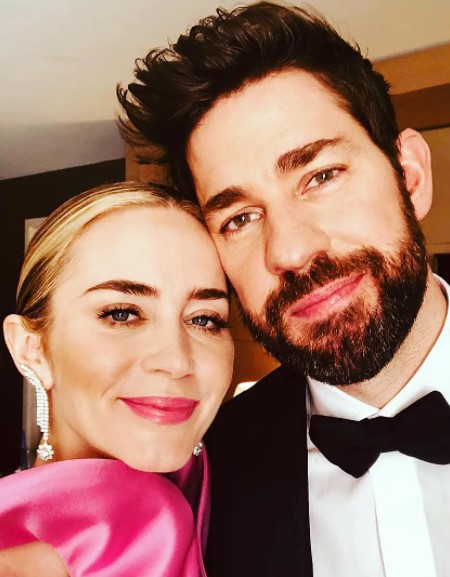 Blunt expanded on her and Krasinski's reasoning for keeping their fame under wraps in their family home.

The Edge of Tomorrow actress said she doesn't want her children to "feel any more important or special or that there's a glare on them any more than other kids." 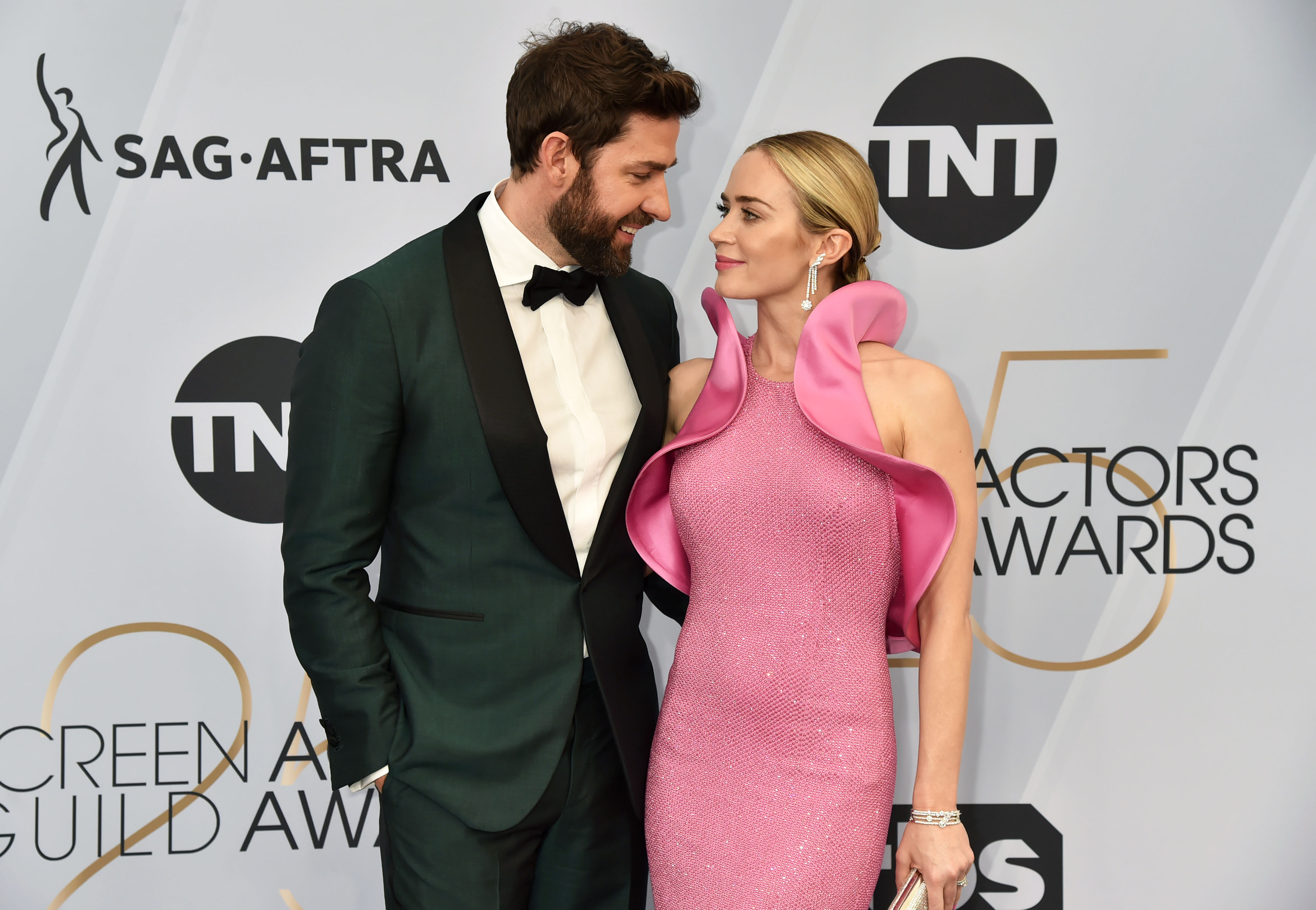 "If they can remain oblivious for the longest time I'd be thrilled. They don't even want to see what I do. They don't even like it when I put on make-up. They don't like any of it! They just want me to be their mummy," the star concluded.