"Wow, we haven't played a show since the 6th of March 2020. This is a new experience for us, I've never had this amount of time off in my life ... playing music, well at least since I was 17 years of age," the singer told the crowd. 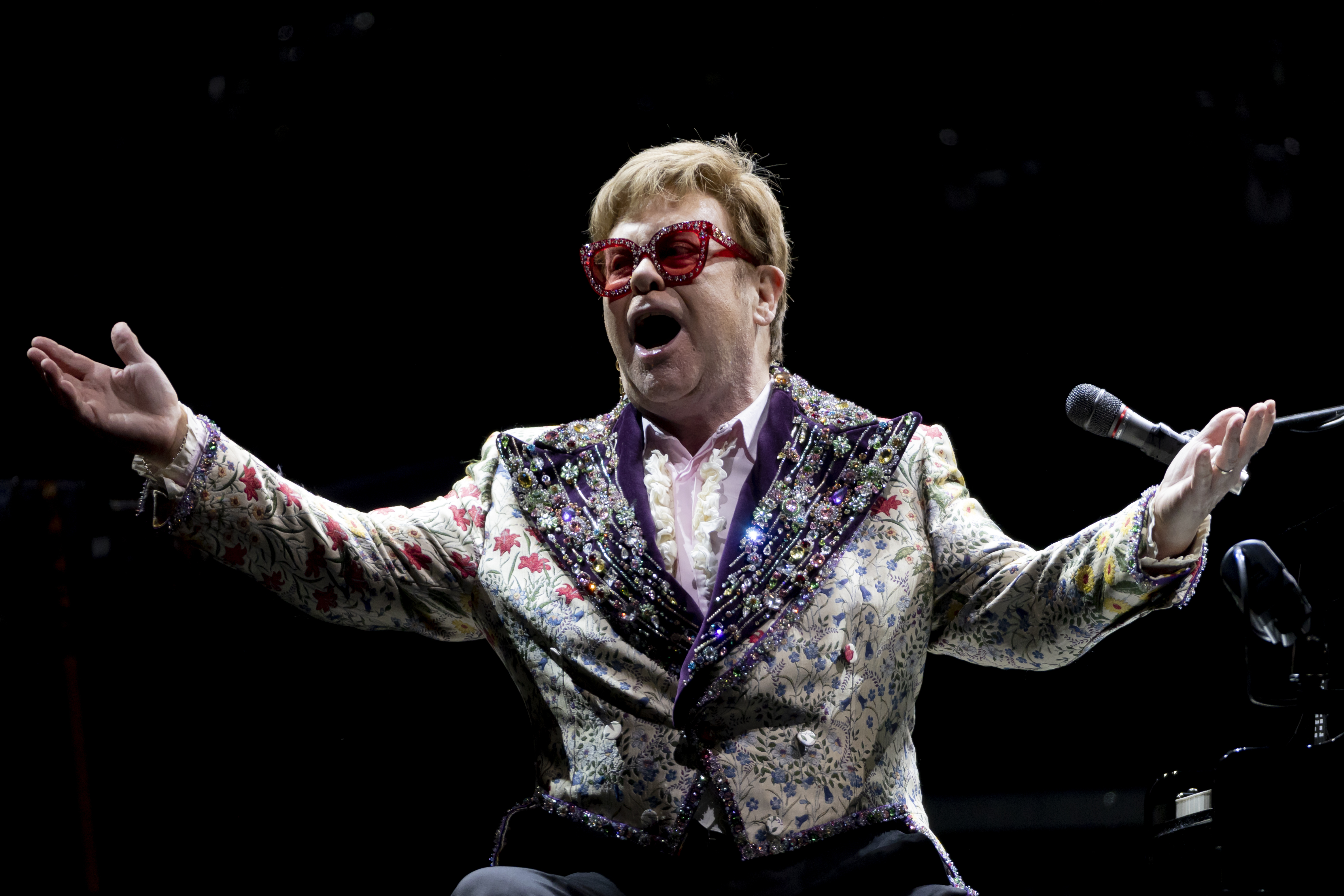 "I have a fact for you, you have been holding on to these tickets for 745 days. And I can't thank you enough for being so patient. We live in funny times but we're gonna have a great time."

Marking his retirement from performing on the road, John's global tour began in September 2018, hitting Australia and New Zealand in December 2019.

READ MORE: The 2022 Grammy Awards are moving to Las Vegas on April 3

Then, in September the performer announced he was pushing back the tour's 2021 European dates due to hip problems, which required urgent surgery. He will perform across North America until April. His tour will then take him to Europe and back to North America before playing in Australia and New Zealand again next year.

"My family and I will be coming to Australia for Christmas in 2022. My boys have absolutely fallen in love with Australia," John told Ben Fordham on 2GB radio in November.

"So we're coming back for a holiday but I would think there's a good chance I may do a few more shows in Australia."

Sir Elton, who has enjoyed a more than 50-year music career, is scheduled to wrap up the tour in Europe in 2023. 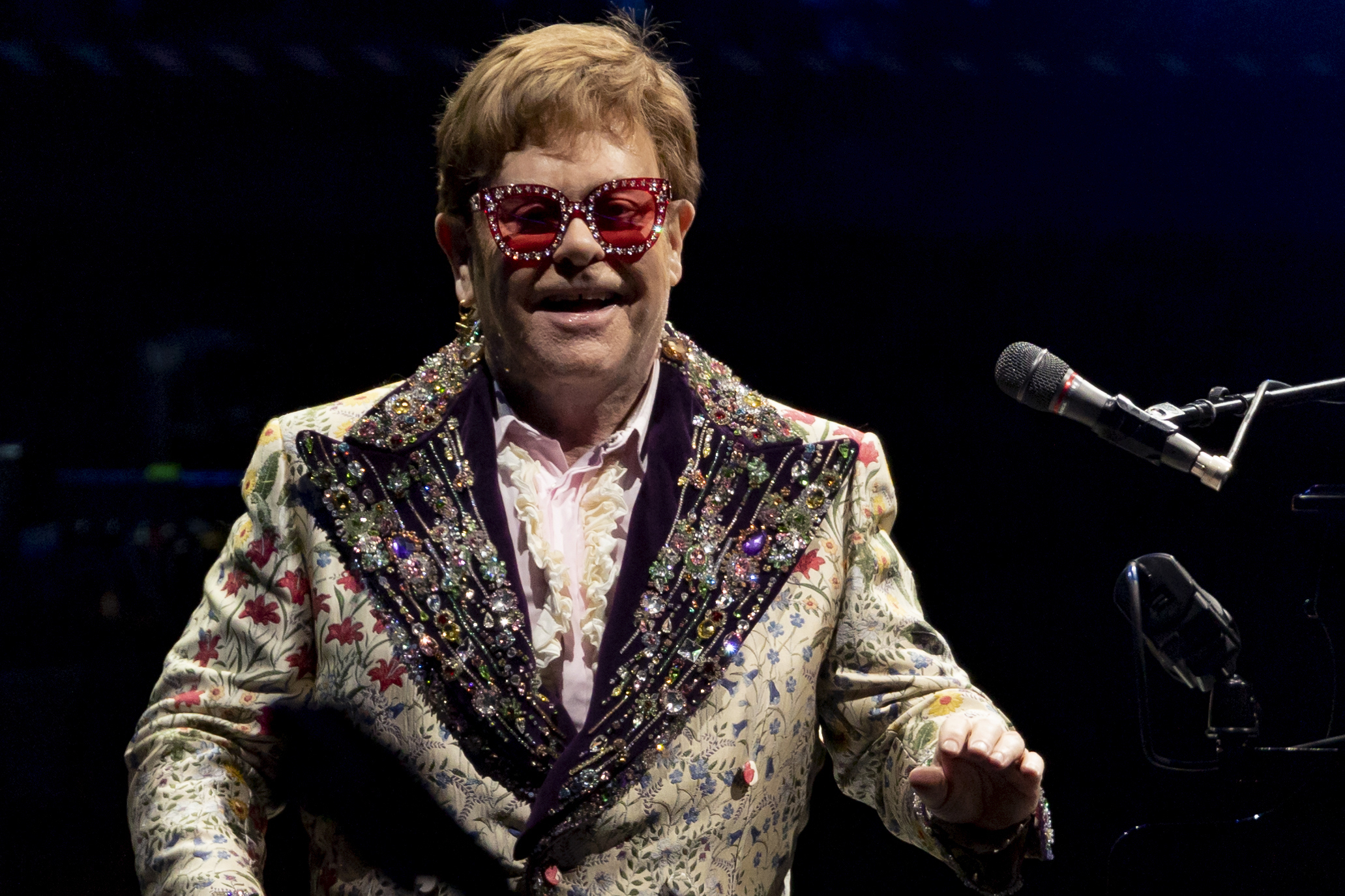