Elton John has no time for the Catholic Church's "hypocrisy" around same-sex marriage.

The legendary singer, who got married to David Furnish in 2014, called out the Vatican for choosing not to bless same-sex unions and also getting behind his movie Rocketman.

"How can the Vatican refuse to bless gay marriages because they 'are sin', yet happily make a profit from investing millions in 'Rocketman' — a film which celebrates my finding happiness from my marriage to David??" John captioned two photos of articles in an Instagram post. He then referred to their actions as "#hypocrisy."

In the statement, the Vatican said the Catholic Church would not bless same-sex unions as God "cannot bless sin." However, it still welcomes LGBTQI+ people.

"For this reason, it is not licit to impart a blessing on a relationship outside of marriage (i.e., outside the indissoluble union of a man and a woman open in itself to the transmission of life), as is the case of the unions between persons of the same sex," it wrote. 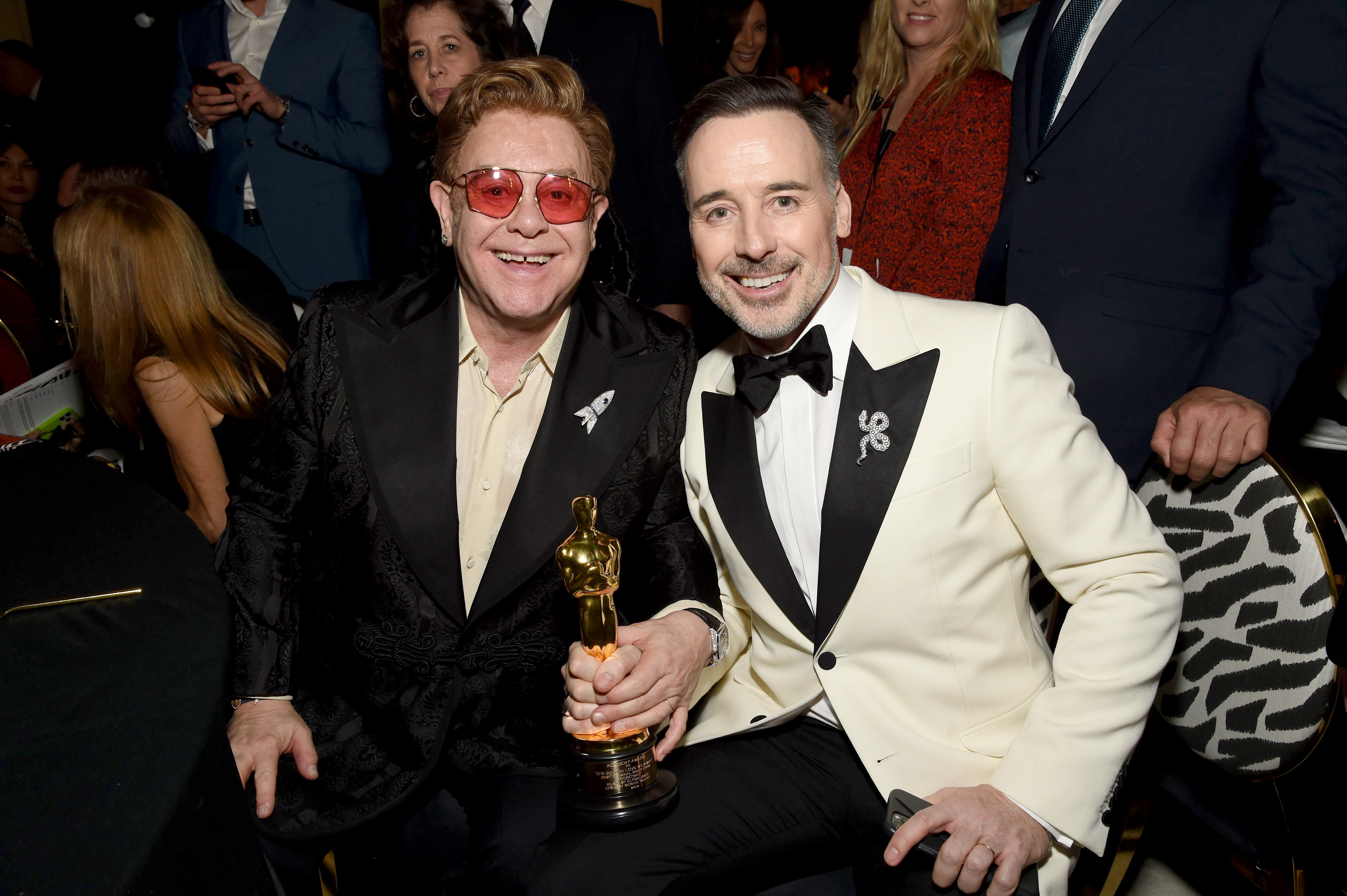 John's remarks come after The Daily Beast reported the Vatican invested in film projects, including John's biopic Rocketman. They allegedly contributed $1.5 million to the development of the movie. 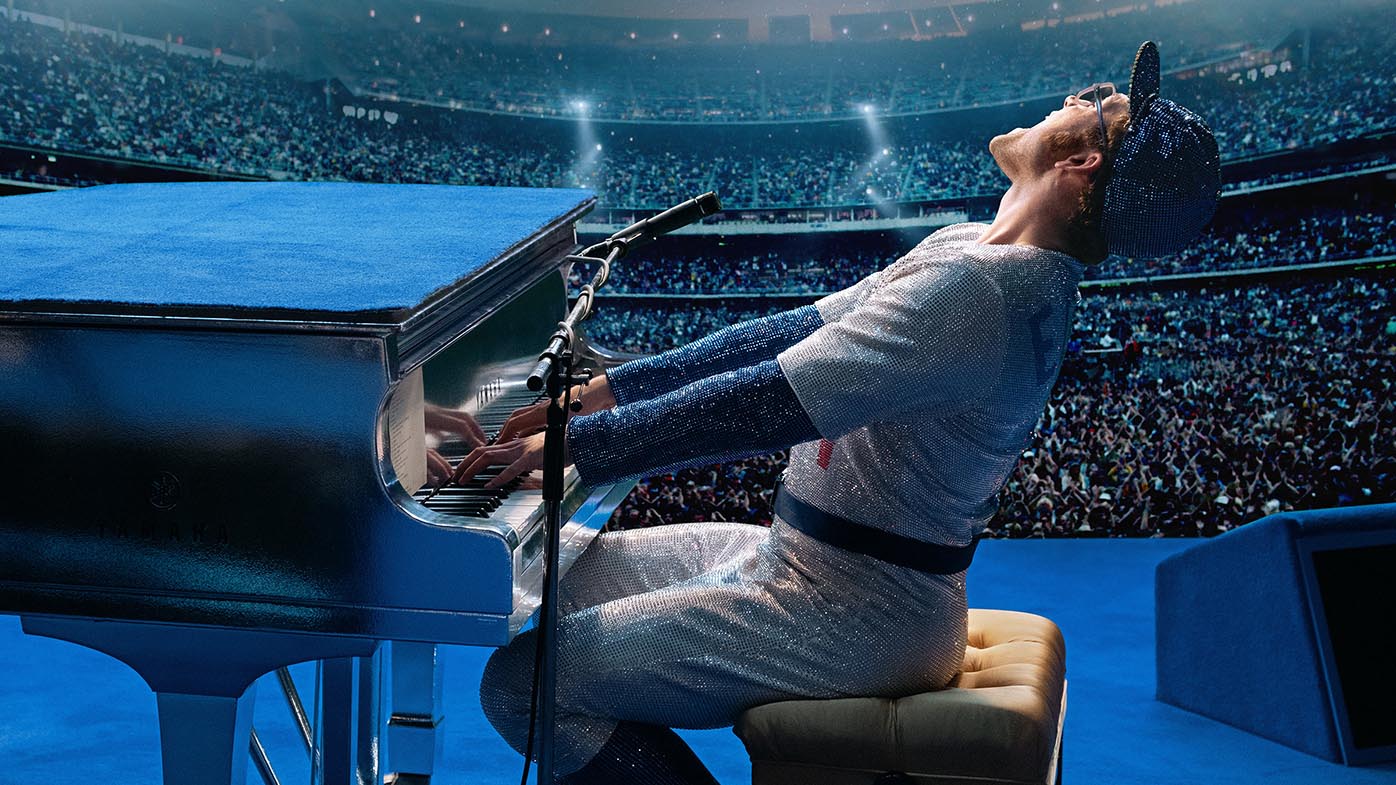 John and Furnish married seven years ago and sparked a romance in 1993. They entered a civil partnership in 2005.

Prior to getting married to Furnish, John questioned the church's views in the current climate.

READ:  R&B Singer Anne Marie Arrested For Shooting Her 'Side Dude' In Head!!

"These are old and stupid things, and the church hierarchy might be up in arms about it — the traditionalists — but times have changed," he told Sky News. "We live in a different time. If Jesus Christ was alive today, I cannot see him, as the Christian person that he was and the great person that he was, saying this could not happen. He was all about love and compassion and forgiveness and trying to bring people together, and that is what the church should be about."