Known for its love triangles, devastating plotlines and sad soundtrack, Grey’s Anatomy is the longest-running medical drama on television. But will it continue?According to Ellen Pompeo, who stars as Dr. Meredith Grey in the primetime drama, the future…

Known for its love triangles, devastating plotlines and sad soundtrack, Grey's Anatomy is the longest-running medical drama on television. But will it continue?

According to Ellen Pompeo, who stars as Dr. Meredith Grey in the primetime drama, the future of the show is still uncertain, with the actress admitting "the writers still haven't decided" if the popular show will continue for an 18th season.

Talking to CBS Sunday Morning, Pompeo said, "they're trying to figure it out."

Pompeo's character was diagnosed with COVID-19 this season, which saw two fan-favourites return in a dream sequence: Patrick Dempsey as Derek and T.R. Knight as George. 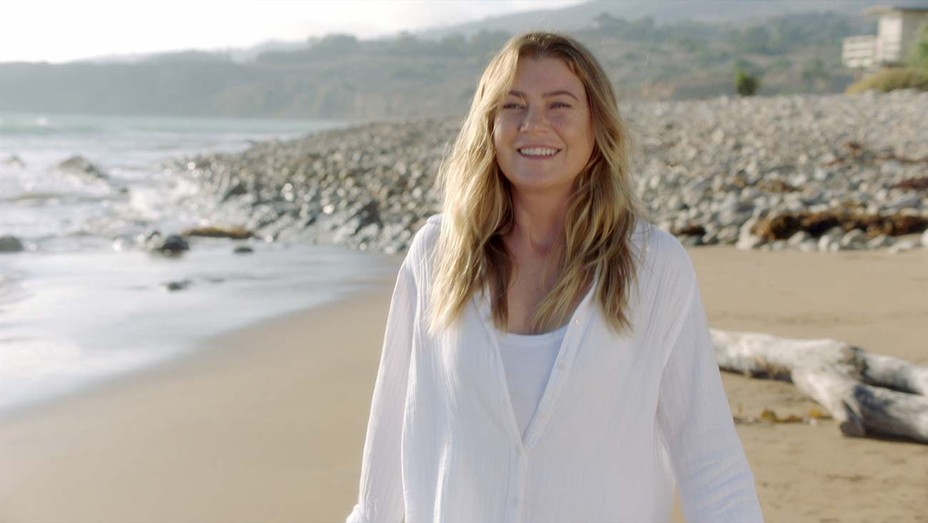 Pompeo's contract is up at the end of the 17th season, which resumes in the US next month.

In the interview, the actress also talked about her childhood, opening up about losing her mum when she was just four.

"I found a way to monetise my emotions," she explained.

Pompeo is now the highest-paid actress in primetime TV, earning US$20 million (approx. $25.8 million) a year. The actress said she learned how much she was worth to the network, although admitted she had to 'prove herself.' 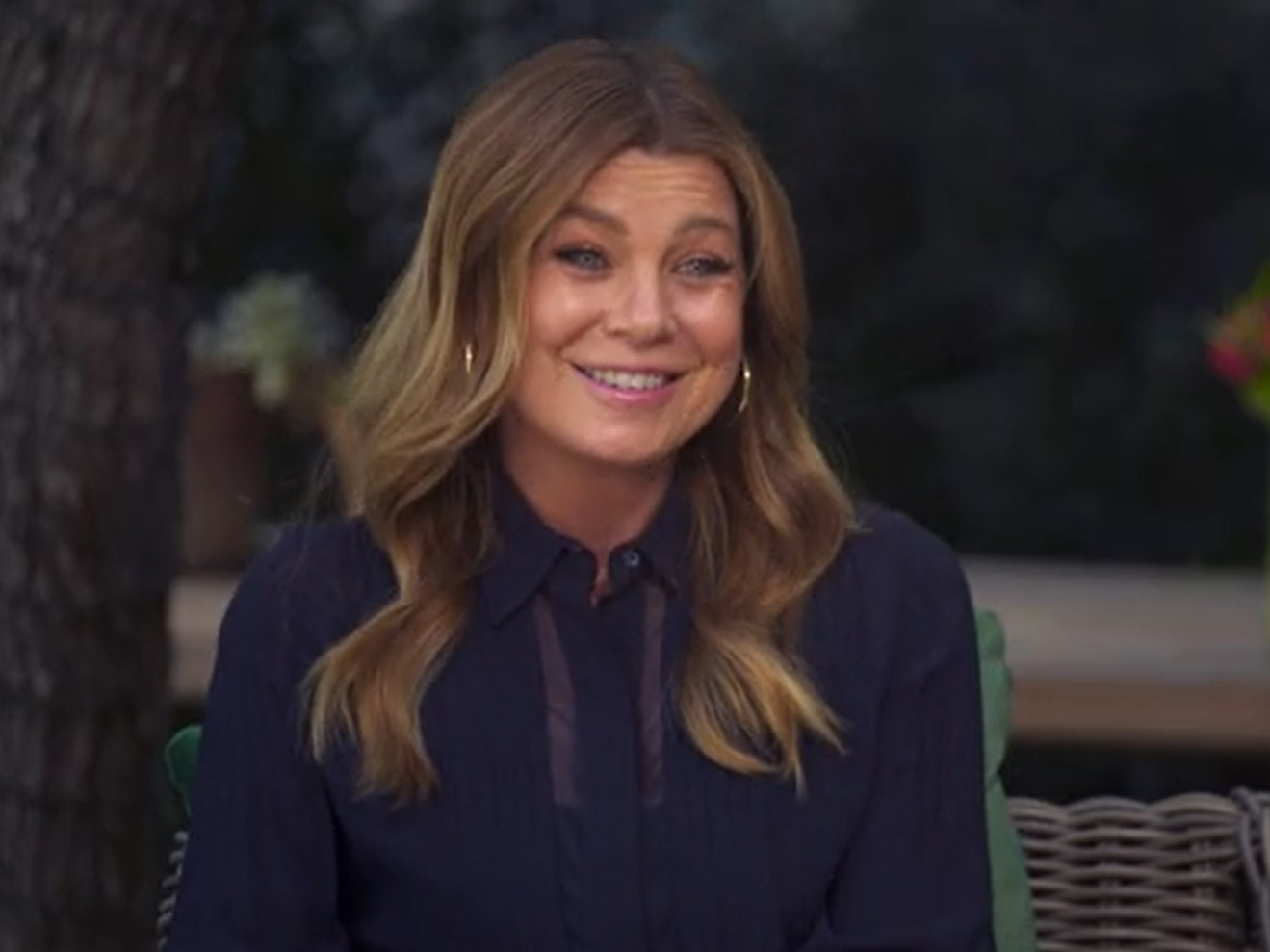 READ:  Gigi and Zayn Aren’t Rushing to Get Married, Feel ‘Blessed’ as Parents

"I had a very specific number that I can see that Grey's Anatomy generated. I can see exactly how much that show makes for one of the biggest corporations in the world," she said.

Work is not the only thing Pompeo is passionate about. Ahead of today's Golden Globe Awards, the actress posted an open letter on Instagram to the Hollywood Foreign Press Association and "White Hollywood," calling out the organisation's lack of diversity after it was revealed the HFPA does not have any Black members among its 87 journalists.

"Let's show our Black colleagues that we care and are willing to do the work to right the wrongs we have created. Now is not a time to be silent. We have a real action item here let's get it done," she wrote in the post, which has been shared by stars such as Sterling K. Brown, Amber Tamblyn and Amy Schumer, along with the hashtag #TimesUp.