After announcing the end of her long-running daytime talk show on Wednesday, Ellen DeGeneres appeared on Today Thursday morning to discuss with Savannah Guthrie why she’s moving on and and how toxic workplace allegations impacted her decision.”If it wa…

After announcing the end of her long-running daytime talk show on Wednesday, Ellen DeGeneres appeared on Today Thursday morning to discuss with Savannah Guthrie why she's moving on and and how toxic workplace allegations impacted her decision.

"If it was why I was quitting, I would have not come back this year," DeGeneres said.

"I really did think about not coming back because it did...it was devastating. I am a kind person. I am a person who likes to make people happy. I just kept saying to [wife] Portia [de Rossi], 'If I was a fan of somebody and even if I loved them, I would think there must be some truth to it, because it's not stopping.' Right on the heels of that, I read in the press that there's a toxic work environment, which I had no idea, never saw anything that would even point to that." 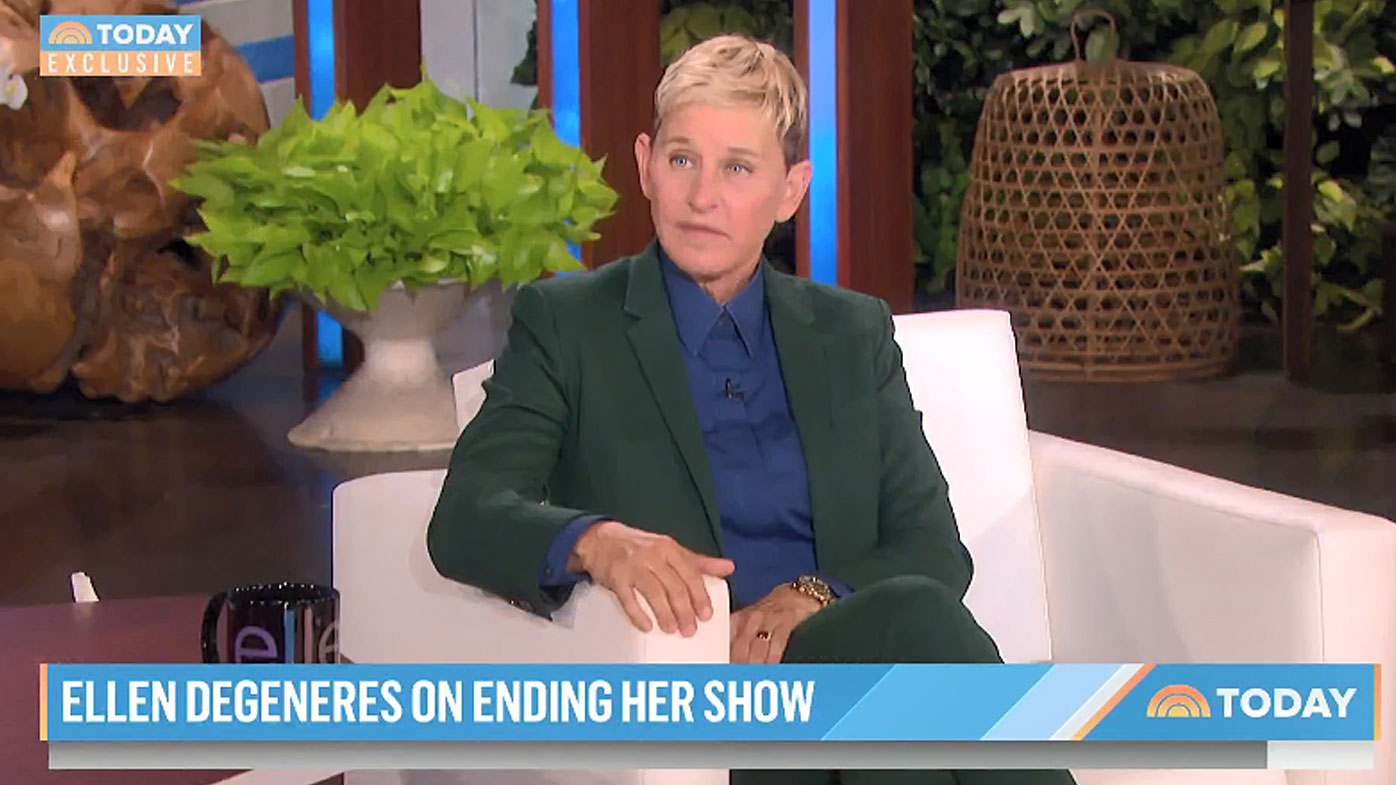 When Guthrie asked DeGeneres if she felt like she was being "cancelled," the talk show host responded, "I really didn't understand it. I still don't understand it. It was too orchestrated. It was too coordinated. People get picked on, but for four months straight for me. And then for me to read in the press about a toxic work environment, when all I've ever heard from every guest that comes on the show is what a happy atmosphere this is and what a happy place this is.

"I don't know how I could have known when there's 255 employees here and there are a lot of different buildings, unless I literally stay here until the last person goes home at night," she continued.

"It is my name on the show, so clearly it affects me and I have to be the one to stand up and say, 'This can't be tolerated.' But I do wish somebody would have come to me and said, 'Hey, something's going on that you should know about.'"

Ellen also said that misogyny could have played a role in the press cycle. 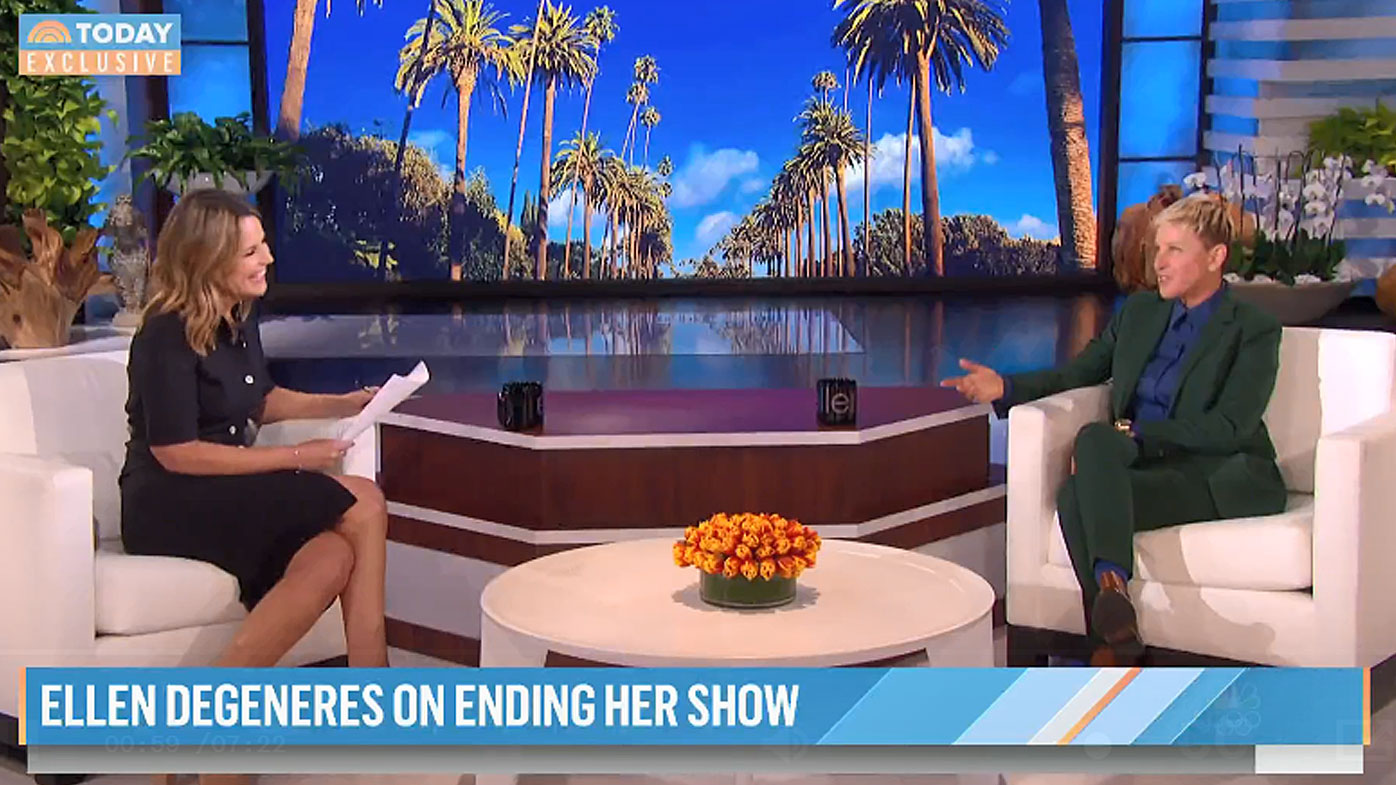 "How can I be an example of strength and perseverance and power if I give up and run away?" she said. "And so, it really is one of the reasons I came back. I worked really hard on myself. And also, I have to say if nobody else is saying it, it was really interesting because I'm a woman, and it did feel very misogynistic."

During the COVID-19 pandemic, DeGeneres hired an outside, non-union tech company to help her produce "The Ellen DeGeneres Show" remotely from her home in California.

Variety reported back in April 2020 that a number of employees who worked on production spoke up about the producers not communicating with them about their pay, working hours, or inquiries about their mental and physical health. Nearly a month after no written communication, the majority of crew members were told to brace for a 60 per cent reduction in pay. 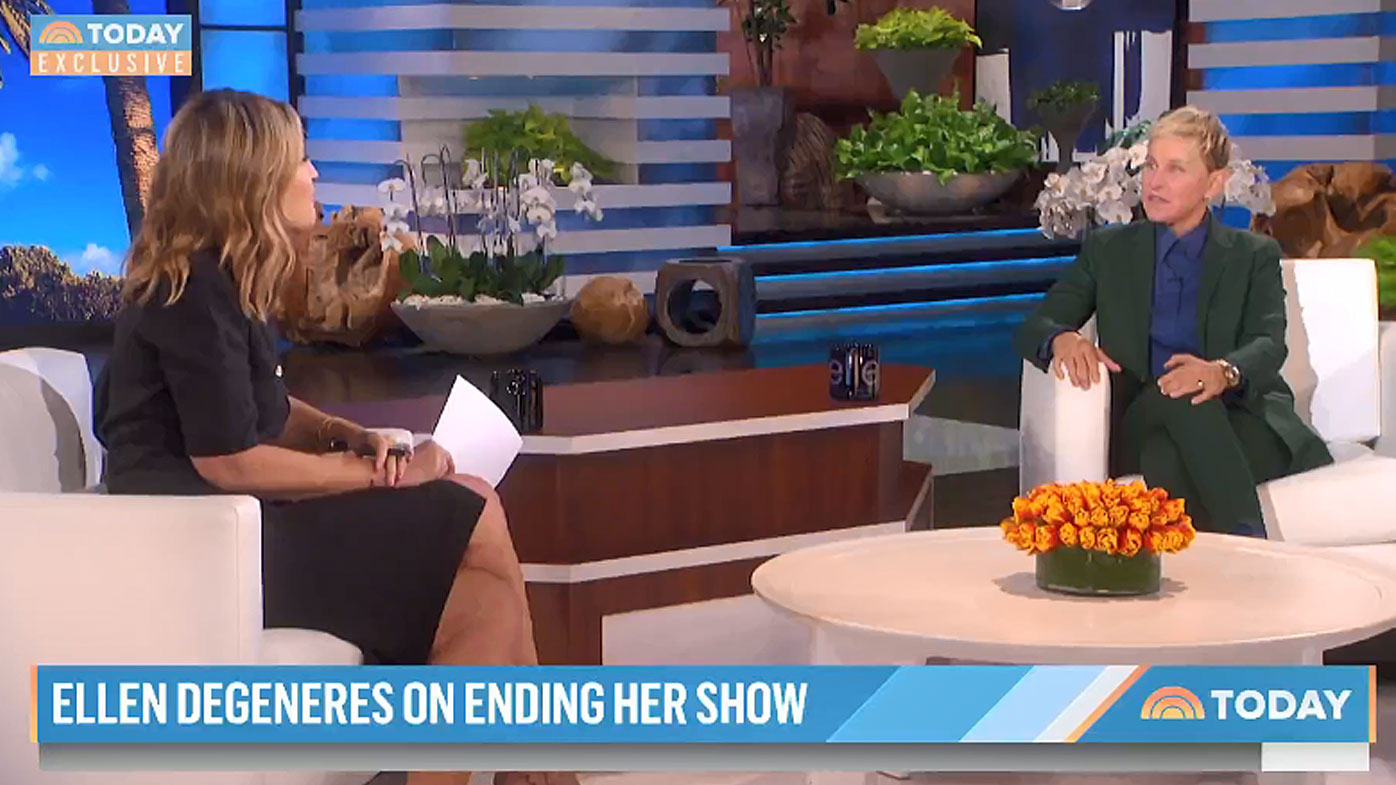 This wasn't the last time employees would speak up about a harmful working environment on The Ellen DeGeneres Show. A mid-July investigation from BuzzFeed News featured anonymous former employees speaking up about the racism, fear, and intimidation they face while working on the talk show.

READ:  Burnin' Up! Nick Jonas and Priyanka Stun on the BBMAs Red Carpet

This prompted an investigation by WarnerMedia, which resulted in the removal of several top producers.

Promising to begin "a new chapter" on September 21, DeGeneres addressed the allegations and apologised to the people that were affected. 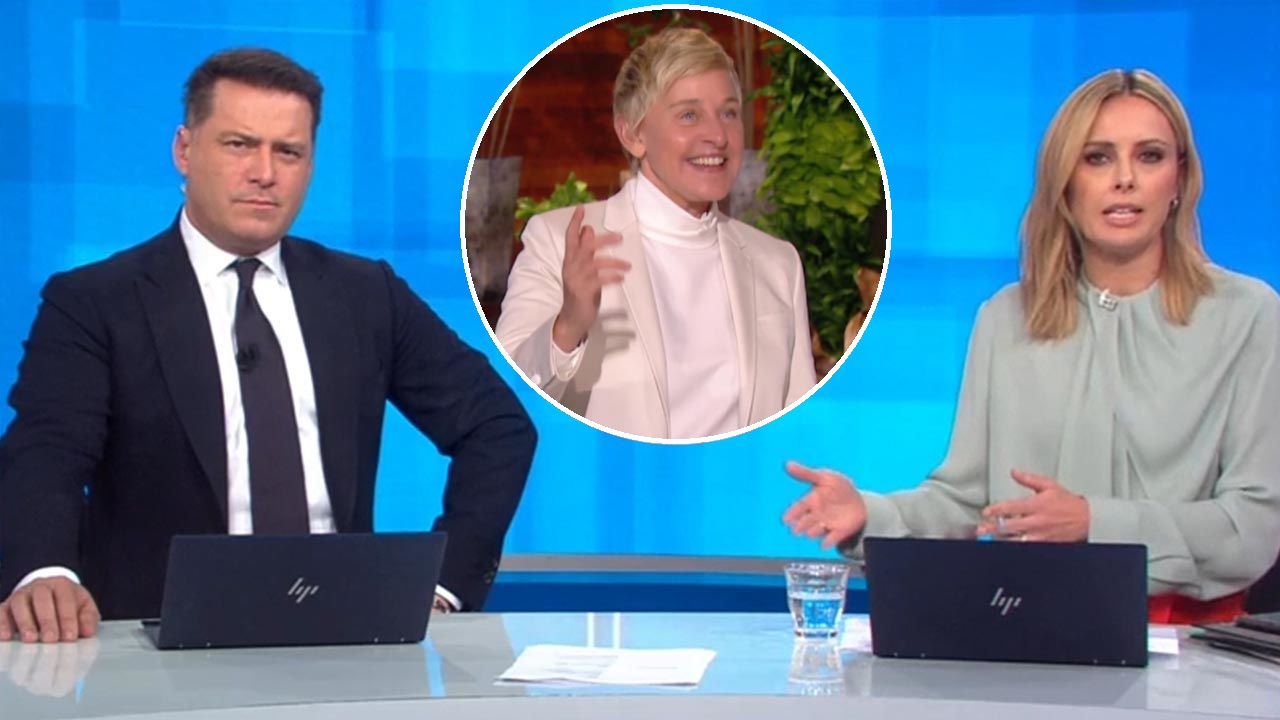 "As you may have heard, this summer there were allegations of a toxic work environment at our show and then there was an investigation," DeGeneres said.

"I learned that things happened here that never should have happened. I take that very seriously and I want to say I am so sorry to the people that were affected. I know that I am in a position of privilege and power and with that comes responsibility and I take responsibility for what happens at my show."

The Ellen DeGeneres Show airs weekdays at 12.00pm on Nine. Catch up on latest episodes on 9Now.