Ellen DeGeneres revealed she had multiple “weed drinks” the night she drove her wife Portia de Rossi to the hospital.The daytime talk show host, 63, made an appearance on Jimmy Kimmel Live on Tuesday, April 20. During the visit, DeGeneres spoke to host…

Ellen DeGeneres revealed she had multiple "weed drinks" the night she drove her wife Portia de Rossi to the hospital.

The daytime talk show host, 63, made an appearance on Jimmy Kimmel Live on Tuesday, April 20. During the visit, DeGeneres spoke to host Kimmel about the night she needed to drive de Rossi, 48, to the hospital for her appendectomy in March. 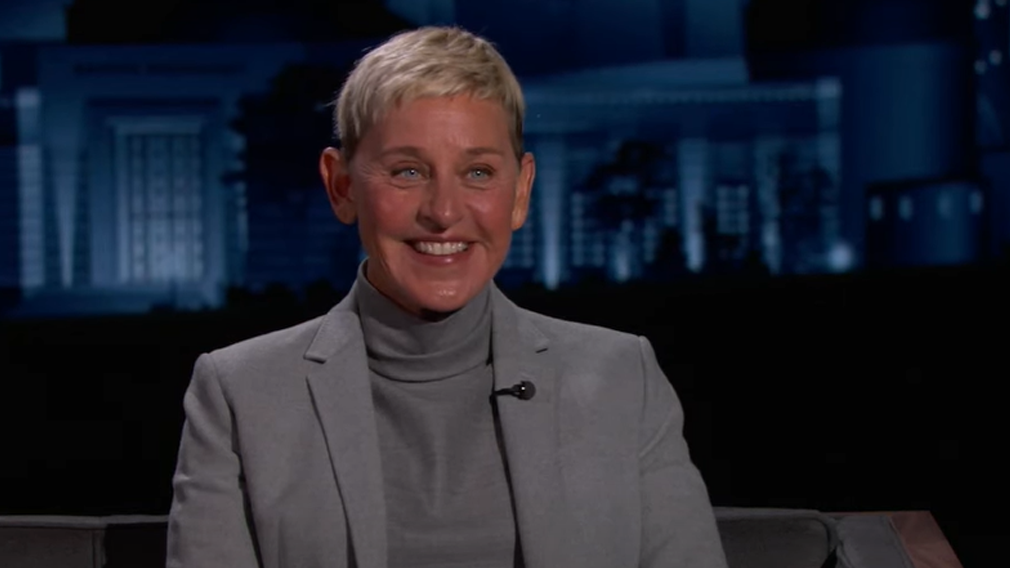 "So, Chelsea Handler told me about these weed drinks, they're called Cann, and they have CBD or [THC] — I don't know what the good thing is," Ellen recalled. "I drank one, and I didn't feel anything, so I drank three, and then I took two melatonin sleep pills. And I'm laying in bed, and I realise [Portia's] not in bed."

"She's moaning. I get out of bed, and she's on the ground on all fours," she continued. "And I said, 'You're not OK.' She goes, 'I'm OK.' I said, 'No, unless you're playing Twister by yourself, you're not OK.' So I rushed her to the emergency room.

"I kicked in, like my adrenaline, because I just had to rush her there. It's probably not safe. I shouldn't be saying any of this." 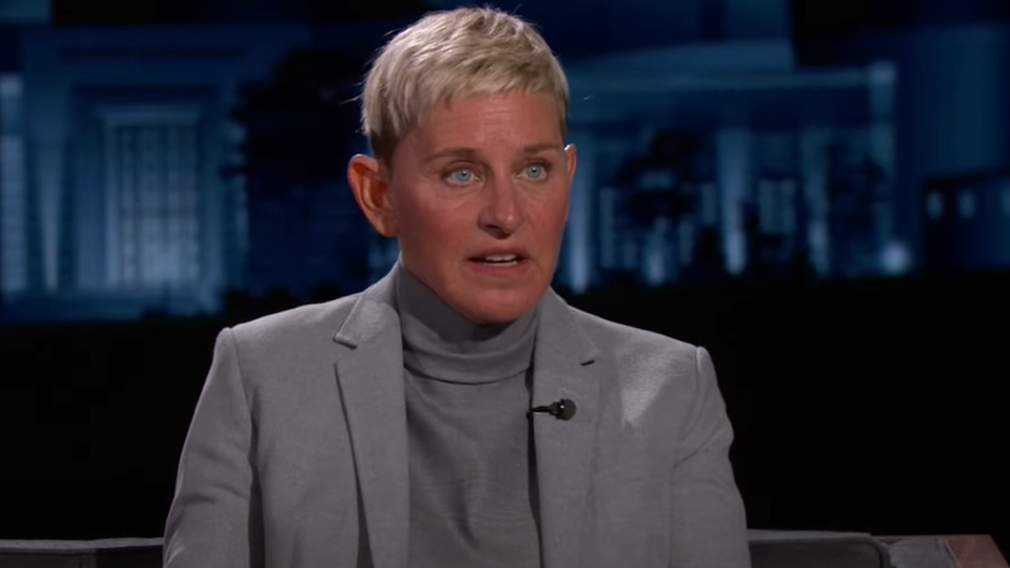 DeGeneres, who mentioned she's not a big fan of marijuana, noted that Portia ended up having an emergency appendectomy the next day.

Back in March, a representative for DeGeneres and de Rossi told People the Arrested Development actress had been "doing well" while recovering at home after the emergency surgery.

"Ellen rushed Portia to the hospital on Friday night, she was in a lot of pain," the representative said. "It was appendicitis and she had surgery."

Meanwhile, in December, the Ellen talk show host revealed on social media that she had tested positive for COVID-19.

"Hi Everyone, I want to let you all know that I tested positive for COVID-19," DeGeneres wrote at the time. "Fortunately, I'm feeling fine right now. Anyone who has been in close contact with me has been notified, and I am following all proper CDC guidelines.

"I'll see you all again after the holidays. Please stay healthy and safe."