One was beaten to death while he slept in bed, the sheriff said.
Three co-workers are dead in Florida after a workplace dispute turned into a massacre.
Police say electrician Shaun Runyon, 39, beat and stabbed three colle… 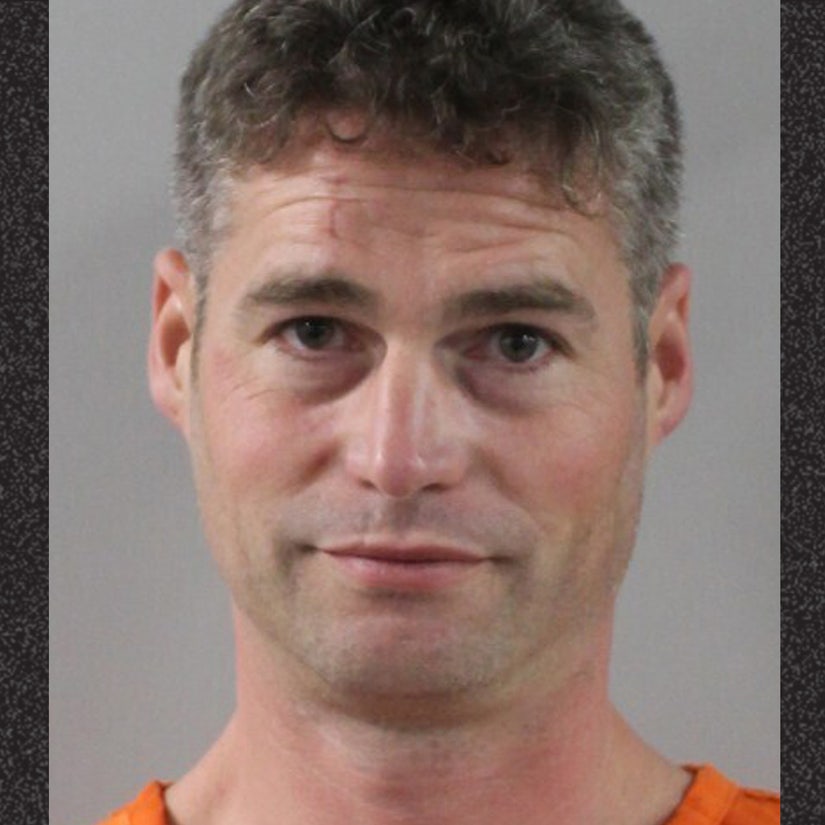 One was beaten to death while he slept in bed, the sheriff said.

Three co-workers are dead in Florida after a workplace dispute turned into a massacre.

Police say electrician Shaun Runyon, 39, beat and stabbed three colleagues to death at a shared house rented for them and their families by their company, J&B Electric.

A total of seven people, including a seven year-old girl, were in the Davenport house during the Friday morning bloodbath.

According to Polk County Sheriff Grady Judd, Runyon got involved in a fight with his supervisor at 2 AM Friday morning, punching him before fleeing the house.

He drove to Tampa International Airport, 70 miles away, parked his car and rented another, before driving to a Target to buy a baseball bat. He then returned to the house at 9.45 AM Saturday morning.

His first victim was beaten to death with the baseball bat while he slept in his bed; the suspect repeatedly struck him "until he saw 'brain matter', according to the affidavit.

A second victim was found bludgeoned to death on the front porch.

A third was left in extremely critical condition "and not expected to survive from his horrible wounds," Sheriff Judd said after the attack; he died on Saturday night in hospital.

A fourth victim was chased out of the house and struck with the baseball bat on the neck, back, and shoulder, but was not critically injured. The three other people staying at the house — a husband, wife and their child — managed to escape unharmed.

"Obviously, our big concern immediately, was we had a murderer who was on a rampage at large. So where did he show up next?" Sheriff Judd told reporters.

"We knew once he had killed two, and he thought he had killed the third, he had nothing else to lose. Who else was he going to kill before he was in custody?"

But thanks to witnesses, investigators quickly discovered where he was going: about two hours later, Runyon turned up in Lake Wales — a 30 minute drive away — and knocked on a random on door, covered in blood, claiming that he had been raped.

The homeowners told him he should go to hospital, so he did, after taking off his bloodied clothes. He was found at the hospital two hours after the attack, where he was arrested and charged with murder. Police say he confessed, and admitted he knew all of his victims. He had no injuries.

The Pennsylvania-based electrical company was carrying out electrical work for Publix Supermarkets, and had rented the Davenport house for the workers to stay in. Sheriff Judd said he did not yet know what set the suspect off.

"It is a horrific scene," he said. "We had no idea what outraged him so bad that more than 24 hours later that he would come back and make an attempt to kill every one of them."

The company told investigators that Runyon had been expected to come back to Pennsylvania the day before.

Sheriff Judd said Runyon had a criminal history; his most recent arrest was for a violent crime involving strangulation, in Pennsylvania. He also has previous charges for DUI, simple assault, and endangering the welfare of children.