Not a fan. Ed Sheeran has revealed his daughter “cries” when her famous father performs for her.During an appearance on BBC Radio 1’s Kids Ask Difficult Questions segment, the 30-year-old singer says his daughter, Lyra, doesn’t enjoy his stellar vocals…

Not a fan. Ed Sheeran has revealed his daughter "cries" when her famous father performs for her.

"I definitely spent hour and hours in front of the mirror pretending to be essentially what I am now," he said ahead of his performance at the Big Weekend of Live Music 2021. "Practice makes perfect innit." 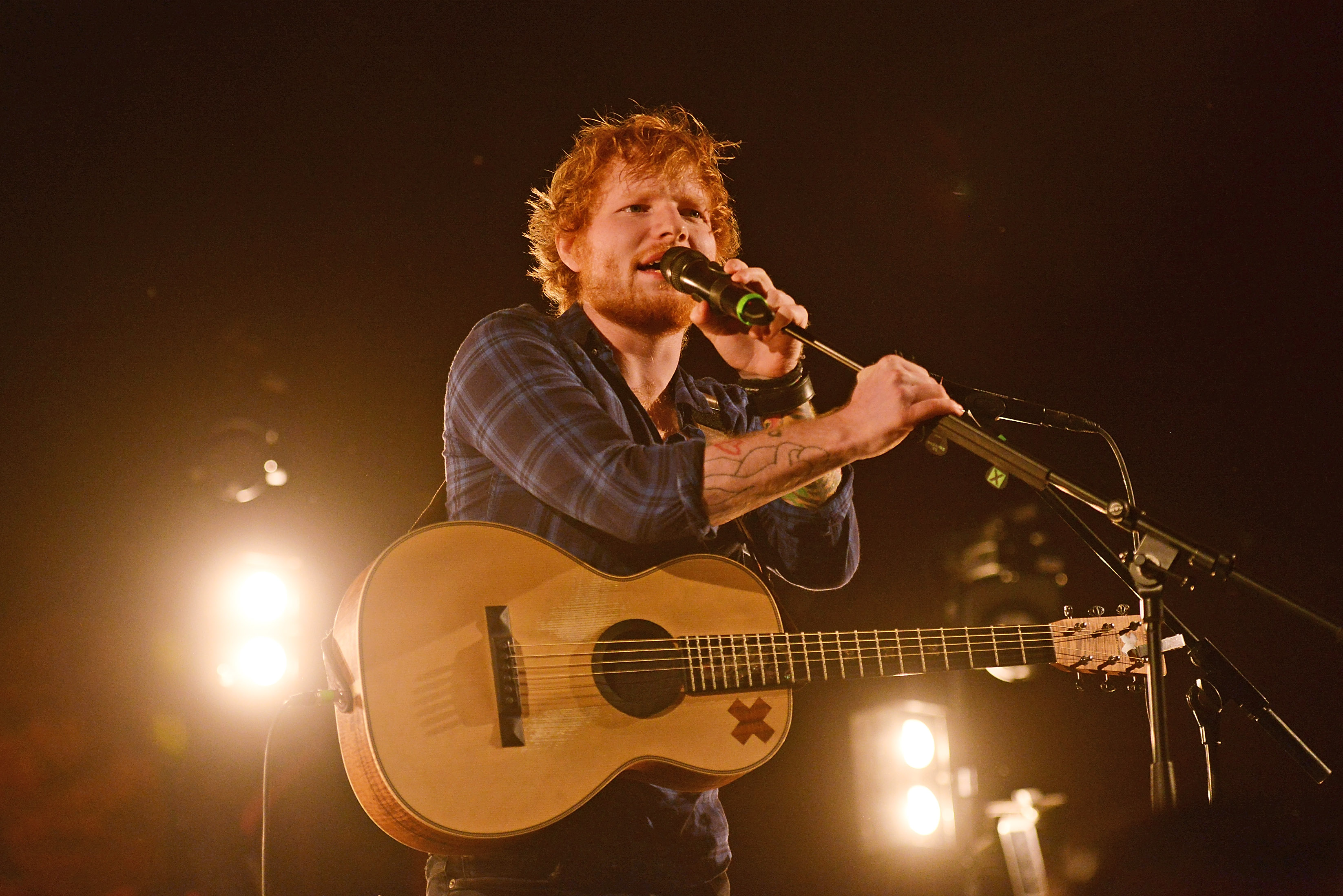 "Now I'll sing [my new songs] to my daughter who's not my biggest fan. She just cries!" he joked.

Sheeran noted that baby Lyra doesn't hate all of his music, adding that there are a few songs that she enjoys hearing him play.

"She really likes 'Shape Of You,' the marimba sound is good but she doesn't like anything loud or anything belty," he said.

"Ello! A quick message from me as I have some personal news that I wanted to share with you…" he wrote in his announcement via Instagram at the time. "Last week, with the help of an amazing delivery team, Cherry gave birth to our beautiful and healthy daughter — Lyra Antarctica Seaborn Sheeran," he wrote. "We are completely in love with her. Both mum and baby are doing amazing and we are on cloud nine over here. We hope that you can respect our privacy at this time. Lots of love and I'll see you when it's time to come back, Ed x."

Seaborn and Sheeran reportedly kept their pregnancy tightly under wraps while they spent lockdown in their Suffolk home in the UK. 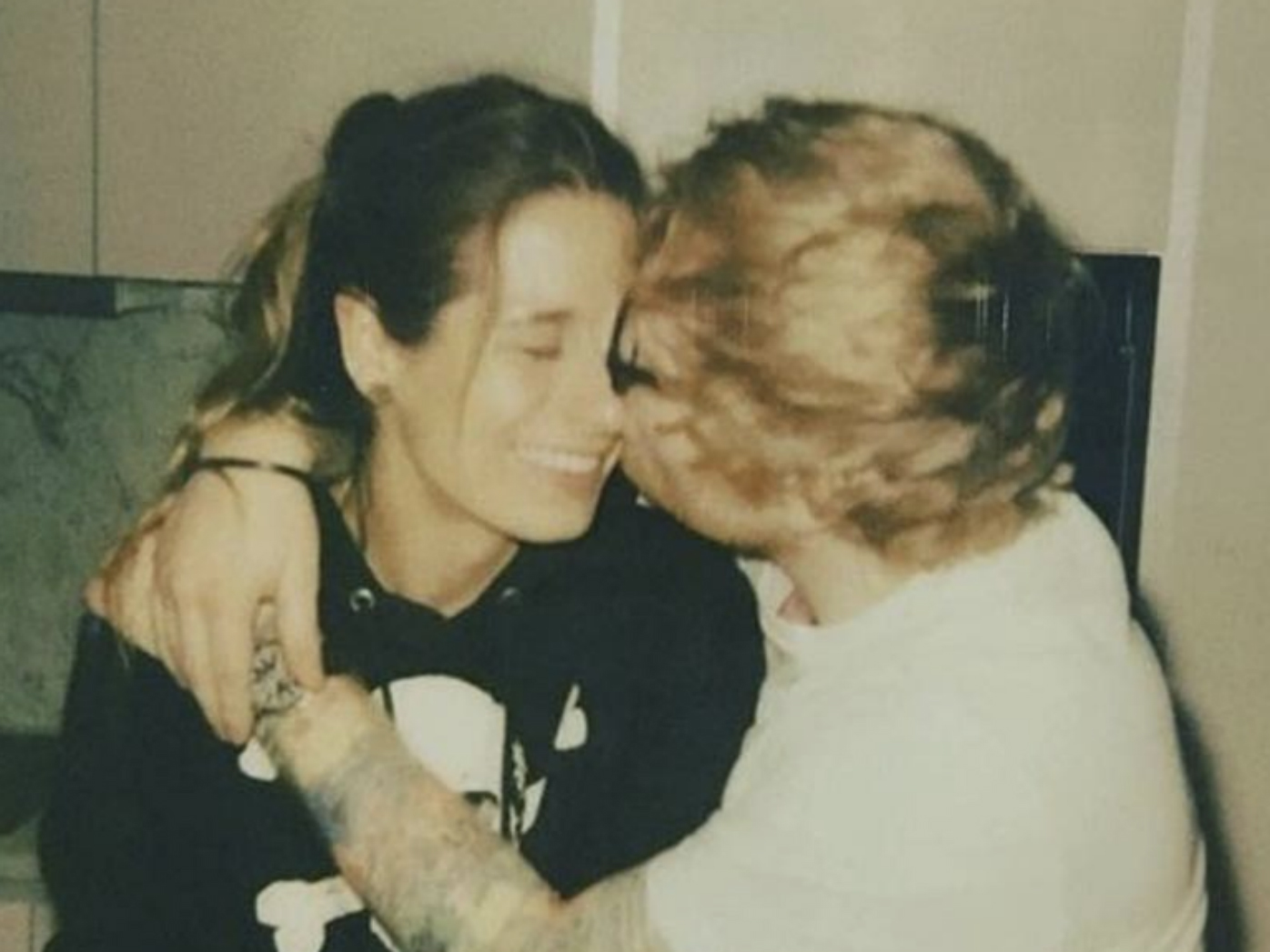 "Lockdown was a perfect excuse not to be seen out and about too much, but things are getting closer and the excitement has been building so they have started telling friends and family," a source told The Sun. "They're just making the last of the preparations at home, and the baby is expected later this [UK] summer.

"It's a really happy time and their families are all totally delighted for them and cannot wait to meet the new arrival."