Ed Sheeran has weighed in on the reality of award shows.Following his appearance at the 2021 MTV VMAs, the ‘Bad Habits’ singer, 30, got real about what really goes down at award shows in the US.READ MORE: Ireland Baldwin speaks out after fans chant ‘Se…

Ed Sheeran has weighed in on the reality of award shows.

Following his appearance at the 2021 MTV VMAs, the 'Bad Habits' singer, 30, got real about what really goes down at award shows in the US.

"The room is filled with resentment and hatred towards everyone else and it's quite an uncomfortable atmosphere," he revealed during an interview with Audacy's The Julia Show. 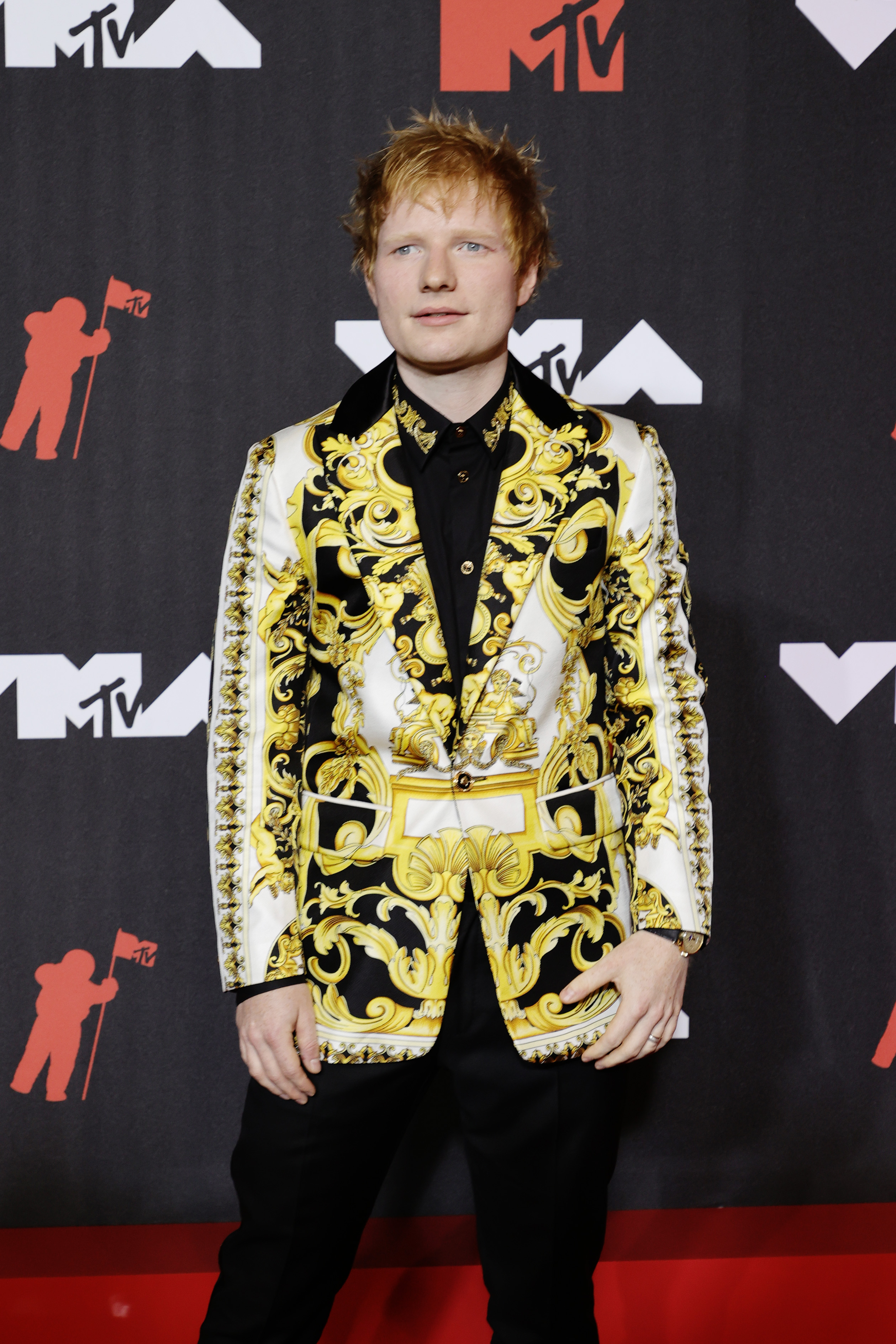 "It's nothing to do with MTV or the award show, it's at all the other awards shows [too]; Billboards, GRAMMYs… AMAs… It's just lots of people wanting other people to fail and I don't like that."

Sheeran, who performed his new single 'Shivers' at this year's VMAs on Sunday, then compared the awards shows to that of ones in the UK, saying he believes they feel less competitive. 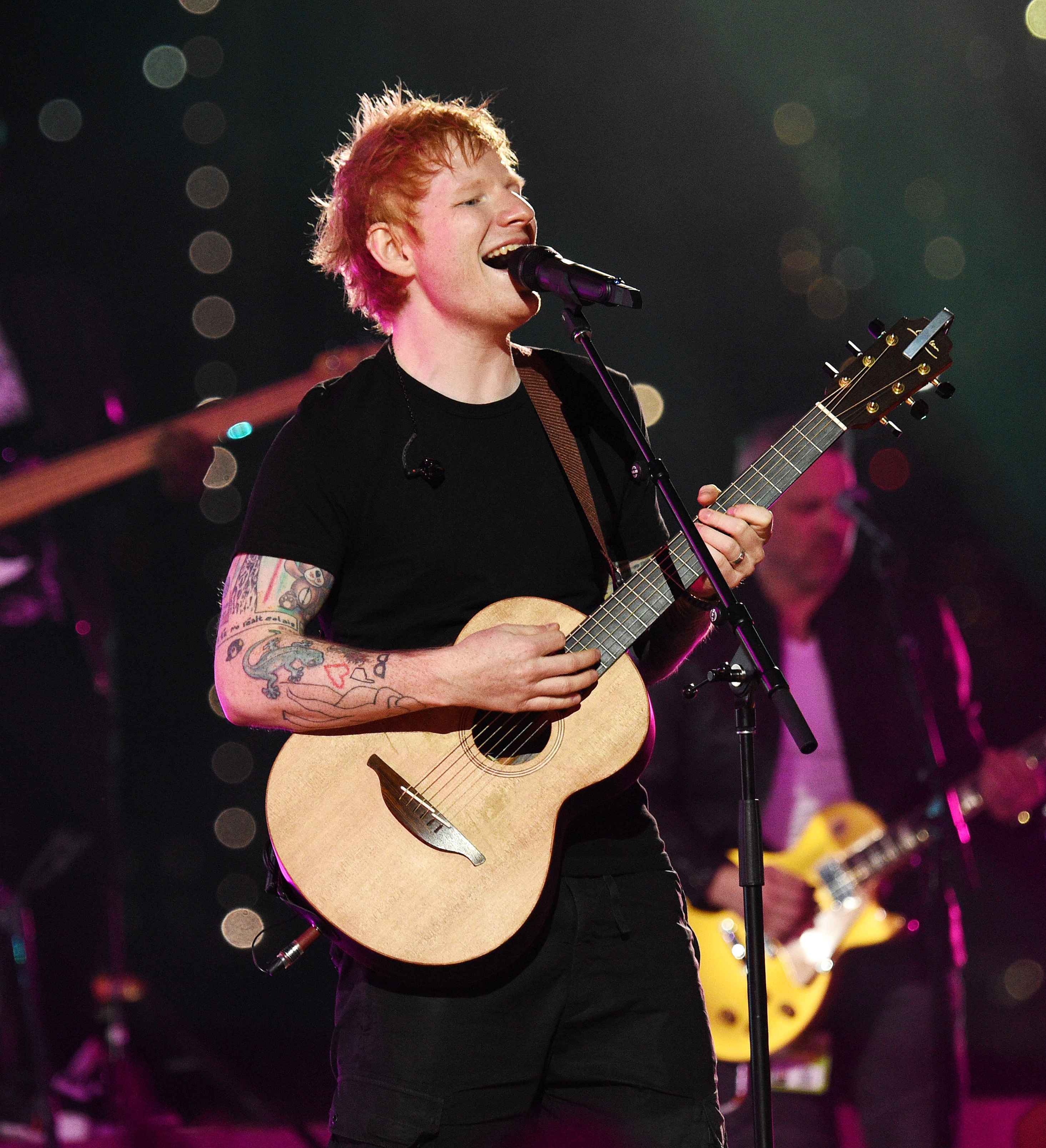 "In England, our award shows are just like, everyone gets drunk and no one really cares who wins or loses, it's just sort of a good night out," he explained.

The 'Lego House' hitmaker said he's not the only one who feels this way.

"People get the same feeling as me at those award shows," he added. "I've spoke to people and they're like, 'I just felt really depressed afterwards.' The atmosphere is just not nice… It's a really, really horrible atmosphere to be in there. I always walk away feeling sad and I don't like it."

READ MORE: The most scandalous Hollywood love triangles of all time

When asked if the after parties are any better, he said, "no."

"The after-parties, again… It's not just musicians," he explained. "It's musicians, all their entourages, then you got influencers and blah blah blah."

Sheeran performed 'Shivers' and 'Bad Habits' at the 2021 MTV Video Music Awards at the Barclay Center in Brooklyn, New York and was nominated for four VMAs: video of the year, best art direction, best choreography and song of the summer.

His performance marked his first VMAs performance since 2017, when he performed a medley of his smash hit 'Shape of You' with Lil Uzi Vert's 'XO Tour Llif3.'