Former EastEnders star Paul Nicholls has admitted that he fears he could die if he doesn’t fully recover from his drug addiction.In a recent interview with The Sun, the actor revealed that he had struggled with a relapse last year and sometimes wouldn’…

Former EastEnders star Paul Nicholls has admitted that he fears he could die if he doesn't fully recover from his drug addiction.

In a recent interview with The Sun, the actor revealed that he had struggled with a relapse last year and sometimes wouldn't sleep for several days at a time.

"The rabbit hole I went down led to places that I never thought I'd end up in — in flats with people that I didn't know," he told the publication. "I sank like a stone into a deep depression." "At certain points I'd be gone for three or four days and not sleep at all," he added. "I stopped caring, I pressed the 'f--k it' button."

Nicholls then recounted a time he was in a flat with a group of people who were "smoking stuff, doing this and doing that" and realised that his addiction had hugely affected his life.

"They recognised me. I was looking around and I thought, 'If I don't stop, I will die,'" he said. "I've still got so much shame around this stuff."

Fast forward to 2021, and Nicholls has been desperately trying to turn his life around. The actor has revealed that he has been attending support group Narcotics Anonymous as he tries to stay clean. 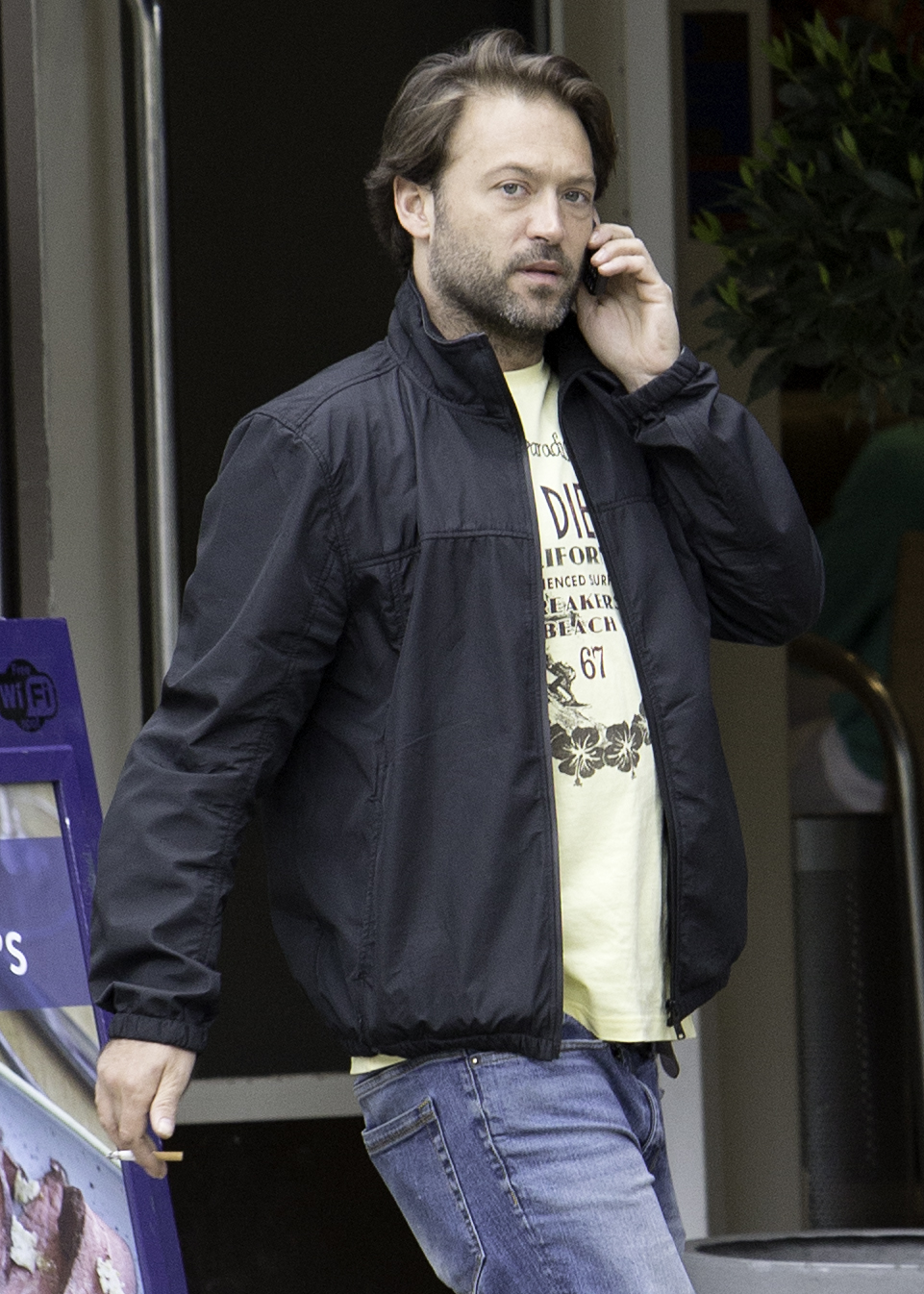 Nicholls joined the EastEnders cast in 1996 as schizophrenic Joe Wicks but he left a year later after failing to overcome his drink and drug problems.

The star also believes his addiction truly began in 2017 when he endured a near-fatal accident in Thailand, where he was rescued after being trapped for three days at the base of a waterfall. He was found semi-conscious and suffering from hypothermia after falling and smashing his leg. Nicholls says he has never fully recovered from the accident.

In 2018, Nicholls suffered from a stroke that almost killed him, sending him to "rock bottom." He spent almost a year of physiotherapy to help him regain movement.

Despite struggling with addiction in the last few years, Nicholls says he is optimistic about the future and is open to returning to EastEnders if the opportunity arose.