Duck Dynasty star Willie Robertson is being sued for defamation by a man who allegedly shot at his family home.According to TMZ, Daniel Dean King is suing the reality star, 49, his son John Luke Robertson, 25, and John’s wife Mary Kate, 23 after he was…

Duck Dynasty star Willie Robertson is being sued for defamation by a man who allegedly shot at his family home.

According to TMZ, Daniel Dean King is suing the reality star, 49, his son John Luke Robertson, 25, and John's wife Mary Kate, 23 after he was charged with felony aggravated assault by drive-by shooting after an incident in April last year. 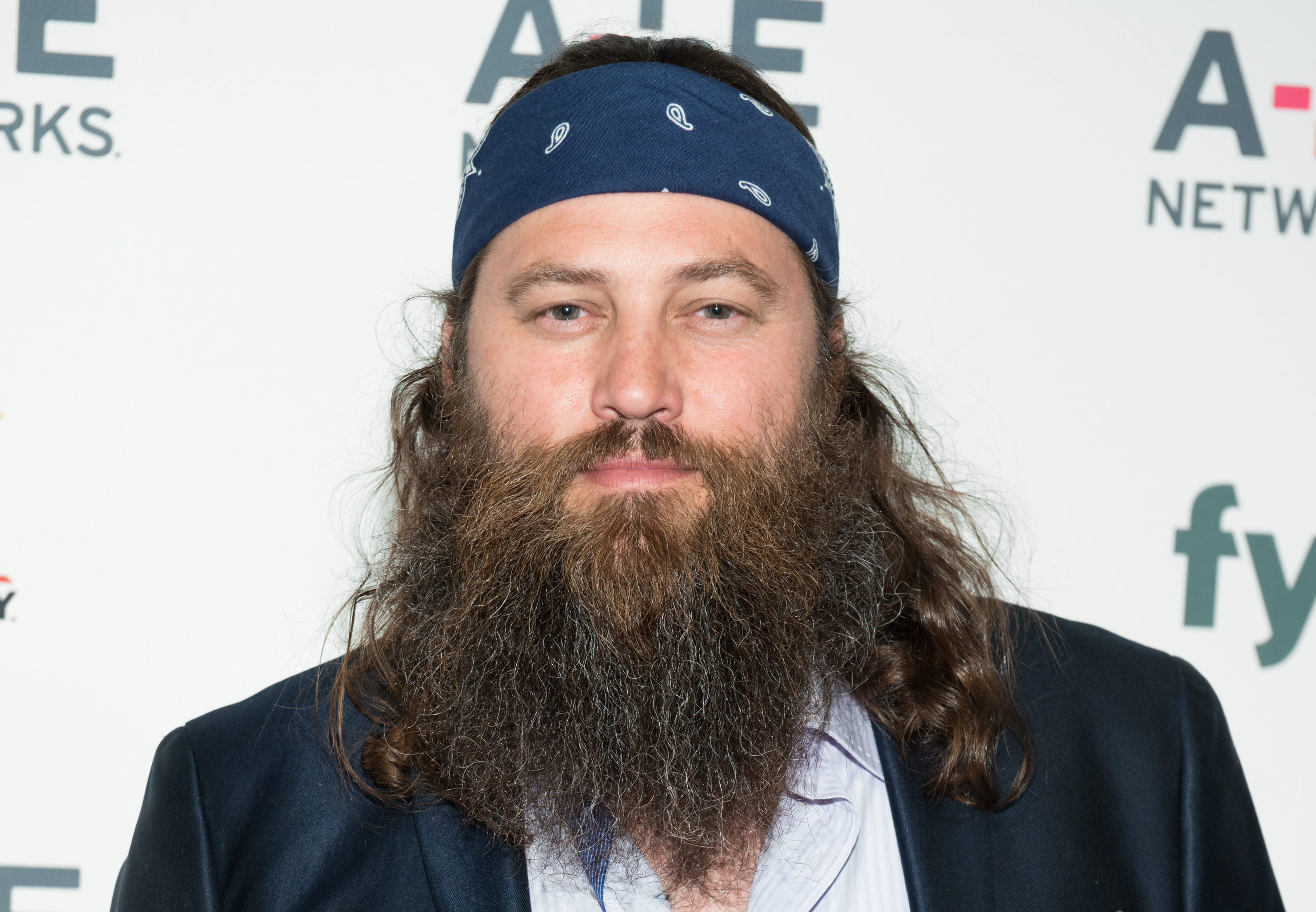 King claims that he was wrongfully arrested, despite reportedly confessing to police that he shot at Robertson's home.

In documents obtained by TMZ, King writes that Robertson and his son and daughter-in-law reported to police they were the targets of a shooting on April 24 of last year. However, King claims that their statements were "calculated, false and ultimately defamatory."

In April 2020, Robertson revealed to USA Today that eight to 10 bullets were shot into his West Monroe, Louisiana, home in broad daylight, with one shattering a window.

"We were pretty shook up," he told the outlet after the incident, which took place within a gated community. "It looks like they were just spraying bullets across my property."

Willie — who starred in the popular series from 2012 until it wrapped in 2017 — said he did not know why his home was targeted but he's thankful no one was injured.

"Nobody was outside at the time, but everybody had been out about five minutes before," said the father-of-six, who lives on the property with wife Korie Robertson, their son John Luke and his wife and infant child, and 22-year-old daughter, Sadie and her husband.

READ:  Demi Lovato shares message about commenting on people's weight after coming out as non-binary

Willie and his extended family became household names after their reality show premiered on US cable channel A&E in 2012 and lasted for 11 seasons. The series gave viewers a look at the Louisiana natives and followed their family-operated business, Duck Commander, a company that sells duck calls worldwide — Willie is the CEO. Thanks to the family's hilarious antics, the show became a hit with fans.