A hit-and-run driver pleaded guilty on Friday in a suburban New York crash that killed the father of Nicki Minaj and was promised a year or less in jail, disappointing prosecutors and the hip hop star’s mother.In state court in Long Island’s Nassau Cou…

A hit-and-run driver pleaded guilty on Friday in a suburban New York crash that killed the father of Nicki Minaj and was promised a year or less in jail, disappointing prosecutors and the hip hop star's mother.

In state court in Long Island's Nassau County, businessman Charles Polevich admitted leaving the scene of the February 2021 accident that fatally injured Robert Maraj as he walked along a road in Mineola.

Polevich initially got out of his car and looked at the injured man on the ground, but then drove off, didn't call 911, garaged his car and covered it with a tarp, authorities said. Polevich pleaded guilty to tampering with evidence by concealing the car. 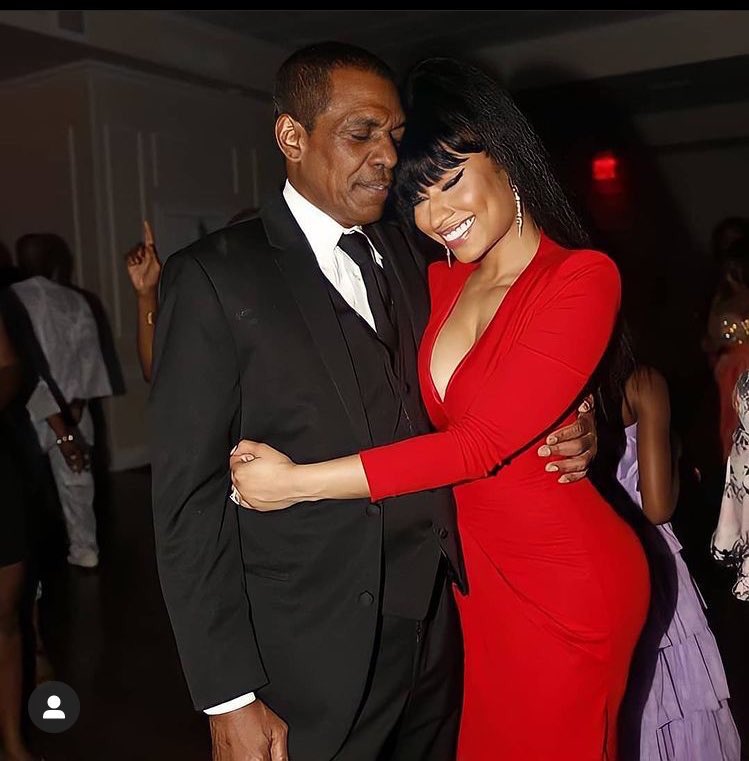 Judge Howard Sturim said Polevich would get "no more than one year in jail," along with community service and a suspended license. The 71-year-old is due to be sentenced Aug. 3.

The victim's widow, Carol Maraj, told reporters she was "not happy" with the planned sentence. The widow, who is suing Polevich, said seeing him in court left her shaking at the memory of her husband fighting for his life in the hospital.

"Given the severity of the defendant's conduct, we disagree with the sentencing commitment from the court," Nassau County District Attorney's office spokesperson Brendan Brosh said in a statement. Polevich's lawyer, Marc Gann, called the hit-and-run "completely out of character" for his client, who hails from Long Island but has a drilling and water purification business in Guam.

"He does feel tremendous empathy for Mr. Maraj's family and tremendous remorse for any role he played in his death," Gann said by phone after court. He suggested that Polevich might have had a medical problem that made him not "fully aware of what he was doing," while noting that it wasn't a legal justification.

Messages were sent to representatives for Nicki Minaj, who called her father's death "the most devastating loss of my life" in a post on her website last year.

In interviews years ago, she described a troubled relationship with her father. But she later said he had changed.

After his death, she wrote about wishing she could pick up the phone and talk to him.

"He was very loved & will be very missed," she wrote.