Drew Barrymore has recalled the time she accidentally sent a “racy” text to a teenager instead of her best friend, Cameron Diaz.During a recent episode of The Drew Barrymore Show, the actress, 46, shared a hilarious story to guests Nina Dobrev and Juli…

Drew Barrymore has recalled the time she accidentally sent a "racy" text to a teenager instead of her best friend, Cameron Diaz.

During a recent episode of The Drew Barrymore Show, the actress, 46, shared a hilarious story to guests Nina Dobrev and Julianne Hough, plus special co-host Ross Mathews, about the time she accidentally sent a video of herself via text to a 16-year-old boy instead of her Charlie's Angels costar, 48. 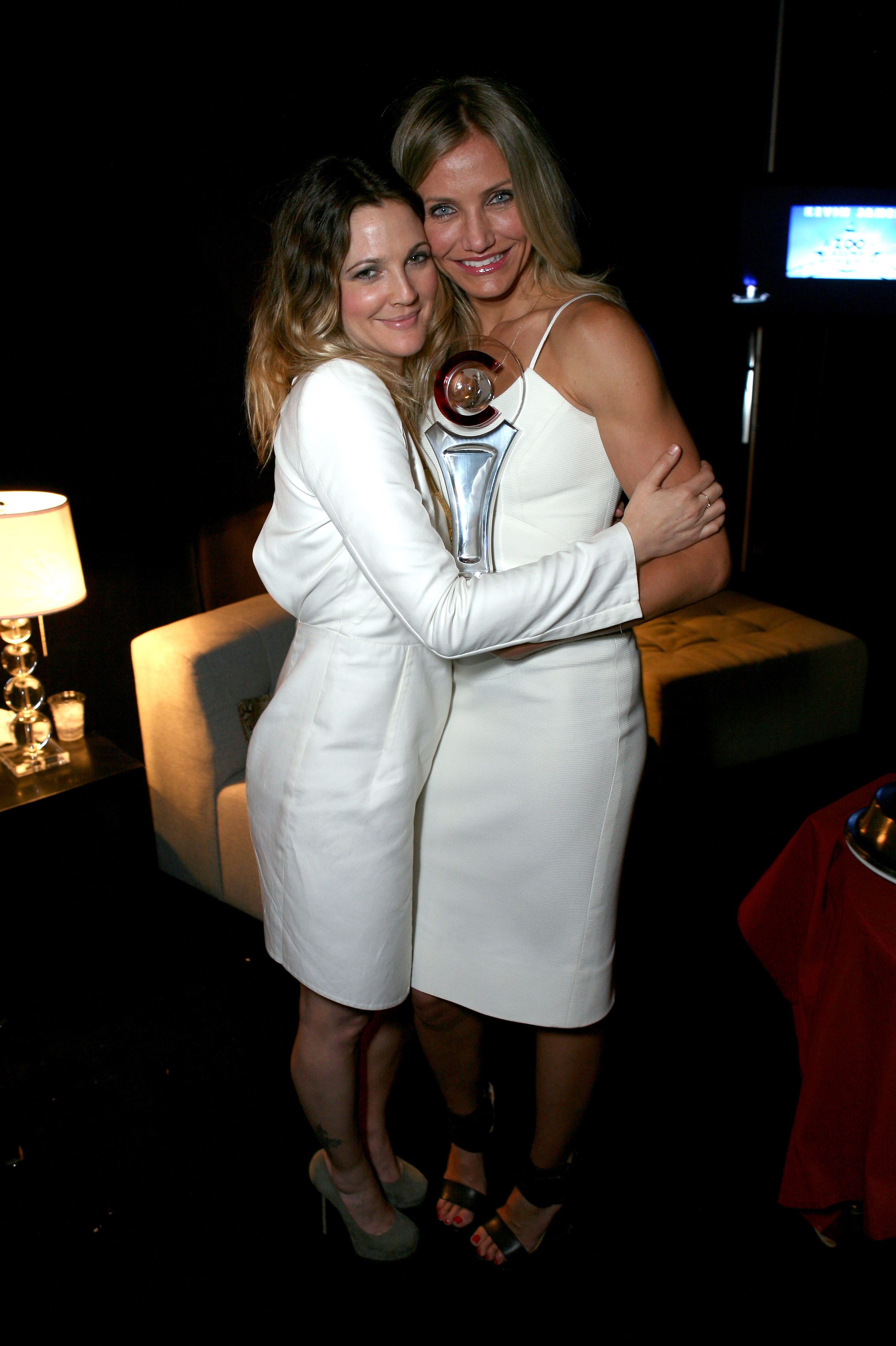 "Here's the irony though, I'm not name-dropping," she said during a game of Did the Crime, Sip the Wine. "You two ladies are both in the same industry. My best friend happens to be Cameron Diaz and I sent her a video of me getting dressed."

"I sent it, turns out, to a 16-year-old boy named Matthew," Barrymore added. "Anyway, long story.

"He then wrote me back and was like, 'I have your video, but I promise I won't, like, put it out anywhere."

"It's because I was trying to multitask and she's my best friend and we get dressed in front of each other all the time," she said.

The Never Been Kissed star then praised the teenager for "being such a kind young gentleman not to put it out there in the world."

Barrymore and Diaz have been friends for more than 30 years. The pair met when Barrymore was working at a coffee shop in LA and served Diaz, who was working as a model at the time. 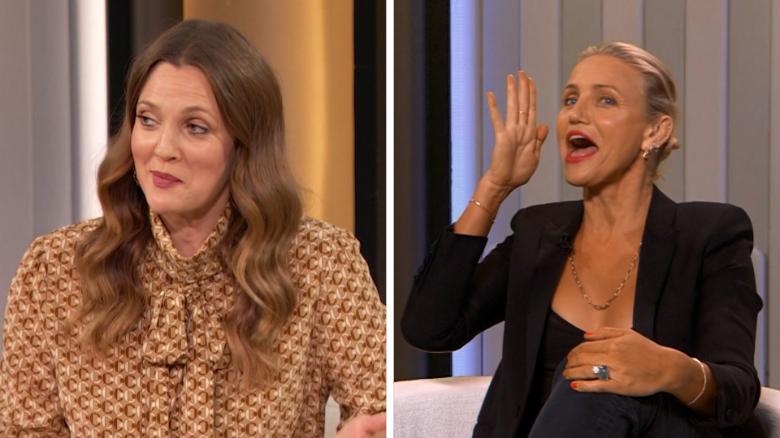 When Barrymore's talk show made its debut, the Scream alum welcomed her Charlie's Angels co-stars, Diaz and Lucy Liu, onto the show. During the episode, Barrymore revealed that she and Diaz have become so close over the years that Diaz is the only platonic person she'll sleep in a bed with.

"I don't like co-sleeping with anyone, it's a thing," Barrymore said. "I don't know why but it's my thing. If it's like a lover then obviously that's different, but no friends.

"I will sleep in a bathtub, I've slept on a pool table, like you name it, but this one, oh my gosh. We've lived together for periods of time, been roommates. I've slept in a tent while my fever was breaking on a Chilean mountain in a thunderstorm in, like, Patagonia. I mean, yeah, we've been everywhere together."