The former Nickelodeon star explained why he plead guilty to sending “reckless and irresponsible text messages” to a minor.
Drake Bell spoke out on what he claimed were “false claims” surrounding his child endangerment conviction… 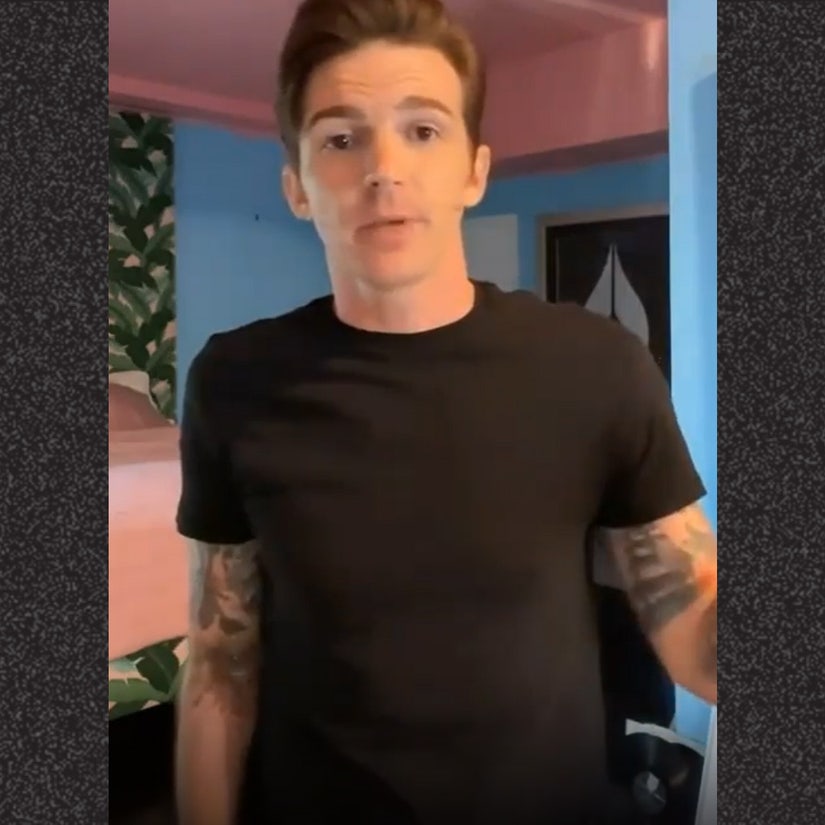 The former Nickelodeon star explained why he plead guilty to sending "reckless and irresponsible text messages" to a minor.

Drake Bell spoke out on what he claimed were "false claims" surrounding his child endangerment conviction.

On Thursday, the former Nickelodeon star shared a video on Instagram telling fans he owes them an "explanation" after being sentenced to two years probation for pleading guilty to criminal charges involving a minor.

"Although I would love to, I've never moved to Mexico, I've never been a resident or a citizen of Mexico. I don't have a Mexican passport. I didn't get arrested, I didn't go to jail," he continued.

"I know that this has moved very quickly for you, but for me it's been a three-year thorough investigation into every false claim that has been made, and it's not me telling you that the claims are false, but the state of Ohio has proven the claims to be false," Bell said. "If these claims were remotely true, my situation would be very different, and I would not be here at home with my wife and my son. But that being said, I'm not perfect, and I made mistakes. I responded to a fan whose age I didn't know … yet when I became aware of their age, all conversation and communication stopped."

He went on to say his accuser continued to attend "meet and greets" at his concerts while he was unaware it was the same person he had been "communicating with online." He added: "And that's what I pled guilty to. It was reckless and irresponsible text messages."

During Bell's sentencing on July 12 in Ohio, per court reports, his female accuser -- now 19 -- read a victim impact statement calling him a pedophile and claiming he "sexually abused" her and sent "blatantly" sexual photos and messages to her when she was 15.

"I want to make clear that there were no sexual images, nothing physical, between me and this individual," Bell said on his IG video. "I was not charged with anything physical. I was not charged with disseminating a photograph or images or anything like that. This is strictly over text messages. When I was presented with a plea deal because of the messages I felt that it was the best way to get this over quickly and for everybody involved to be able to move on and for me to get back to doing what I love and that's making music for you."

Along with the two year probation, Bell was sentenced to 200 hours of community service in California and ordered not to have any contact with the victim.

At the time of his plea, he said he accepted it because his "conduct was wrong." He added, "I'm sorry that the victim was harmed in any way—that was obviously not my intention. I have taken this matter very, very seriously, and again I just want to apologize to her and anyone else who may have been affected by my actions."