He has only 20 minutes of unscheduled time during his day.
About to turn 80, Dr. Anthony Fauci has an incredibly daunting workday, but he’s showing no signs of slowing down.
The director of the National Institute of Aller… 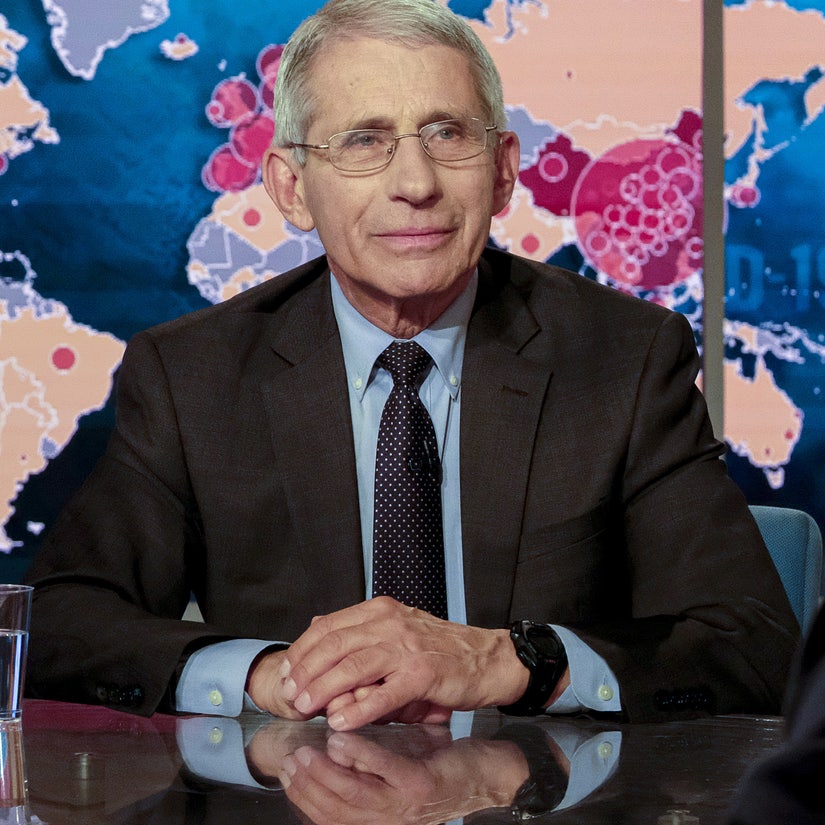 He has only 20 minutes of unscheduled time during his day.

About to turn 80, Dr. Anthony Fauci has an incredibly daunting workday, but he's showing no signs of slowing down.

The director of the National Institute of Allergy and Infectious Diseases and one of the world's leading experts on infectious diseases broke down his daily schedule for Huffington Post and it begs the question... how does this guy do it?

"Each day is different," the Brooklyn native began. "It's just, you know, drinking out of a firehose trying to keep ahead of everything that's going on."

With his focus on America's critical battle with the coronavirus, Fauci can find himself going from 5am to 11pm, ending his day sifting through a massive amount of emails until he can't stay awake, according to the outlet.

"I get like over a thousand emails a day and when they screen it, they screen it down to those few hundred that I have to deal with," he explained. "Then you have a day that is wall-to-wall, literally."

LIterally is right, as the Huffington Post broke down his schedule for the day before Thanksgiving:

READ:  Say Goodbye to Summer With These Fashion-Forward Steals

Come 7 o'clock, Fauci was said to be expecting a "45-minute power walk" with his wife, Christine Grady, who just happens to be the head of the Department of Bioethics at the National Institutes of Health Clinical Center. Afterwards, a bite to eat and then back to the nighttime emails.

According to the outlet, Fauci has only 20 minutes of unscheduled time during his hectic day, which can easily be taken away if something pops up. The tightly packed timetable also allows for little social interaction, except for the bond he's made with the security personal who guard him after he was threatened by Trump supporters for contradicting the President on coronavirus safety measures.

"I have federal agents that protect me. So they drive me to work, they stay here, they make sure that nobody tries to break in [to my home] and, as Steve Bannon would like, have somebody behead me," Fauci explained. "I don’t socialize. It's my wife and I and the federal agents. We've sort of become like a new family unit."

He also keeps a low profile, aka social distances, because he can't afford to get sick.

"One, because nobody wants to get infected, but two, I really have an important job that I'd hate to be laid up for because I got infected."

And with the news breaking that Fauci accepted the position as President-elect Joe Biden's chief medical advisor, it appears the tireless doctor will have his schedule filled for quite some.