Dr. Dre has requested the judge give him "single status" amid his ongoing divorce battle with Nicole Young.

The musician's lawyer Laura Wasser filed legal documents asking for a "bifurication of Dre's divorce" which will declare the two of them single, TMZ reports.

"Dre says his divorce from his estranged wife, Nicole Young, has gotten to the point of no return," the court documents read. The former couple has been trying to settle their divorce since Young filed in June last year.

Dre's request comes after Young was recently denied a restraining order over his rap song that called her a "b---h" and "perjurer". 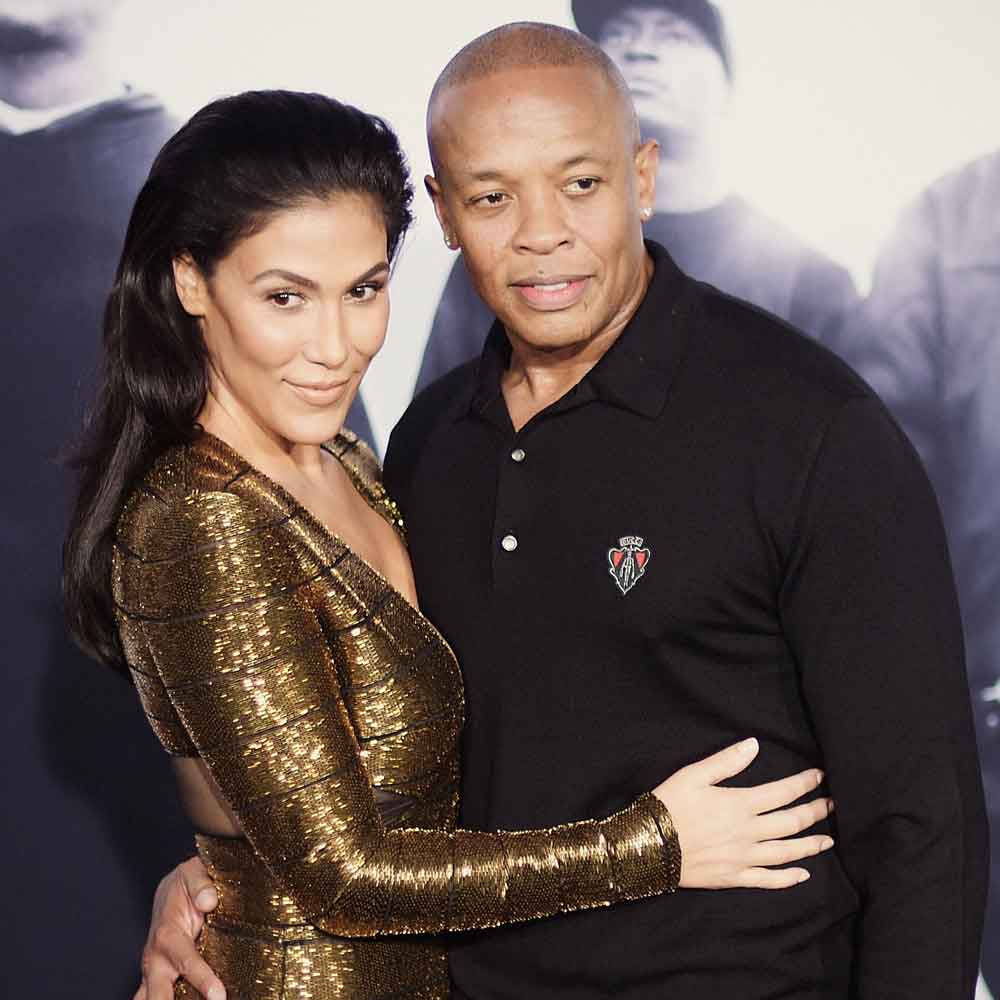 Young alleged, "he has upped the ante and is now outright threatening me to keep my mouth shut or else."

The judge responded to Young's request saying, there was "insufficient evidence" to warrant a restraining order.