Rock ‘n’ roll legend Don Everly, the last surviving member of The Everly Brothers, has died at his Nashville home on Saturday. He was 84.News of the pioneering musician’s death was confirmed by a spokesperson for the family to the LA Times.A cause of d…

Rock 'n' roll legend Don Everly, the last surviving member of The Everly Brothers, has died at his Nashville home on Saturday. He was 84.

News of the pioneering musician's death was confirmed by a spokesperson for the family to the LA Times.

A cause of death has not been made public.

"Don lived by what he felt in his heart. Don expressed his appreciation for the ability to live his dreams ... with his soulmate and wife, Adela, and sharing the music that made him an Everly Brother," a statement released by the family said. 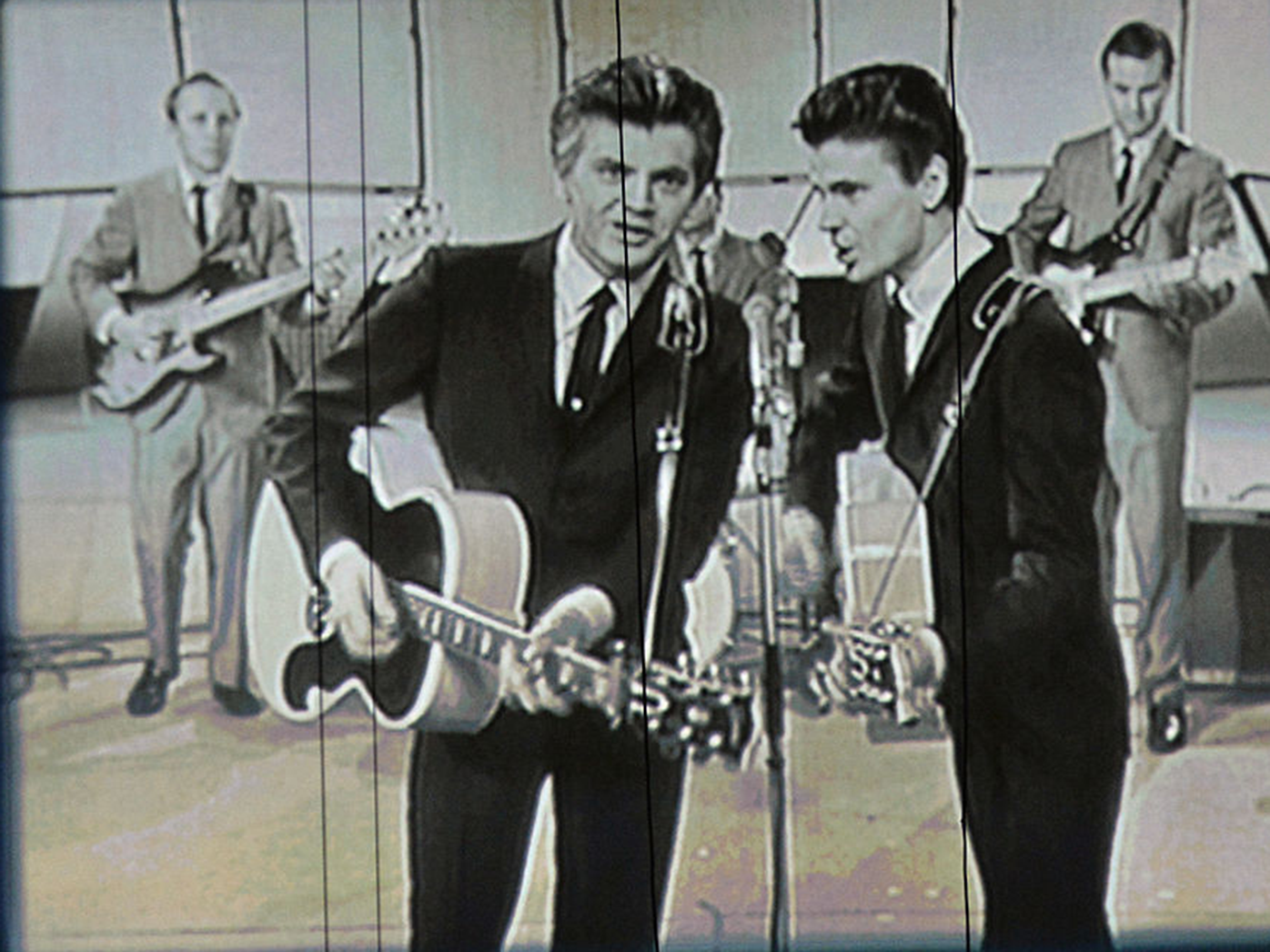 Don Everly and his younger brother Phil were among the first musicians to be inducted into the Rock and Roll Hall of Fame in 1986.

It's not the only thing they shared in common with Holly, according to Holly's biographer Philip Norman.

After touring together in 1957 and 1958, Norman alleges the brothers were behind Holly's sudden wardrobe shift from Levi's and T-shirts to Ivy League suits. The brother's harmonies and acoustic guitar style went on to influence many leading artists of the following decade, with 1960s bands including the Beatles, the Bee Gees and the Beach Boys all taking inspiration from their signature sound. 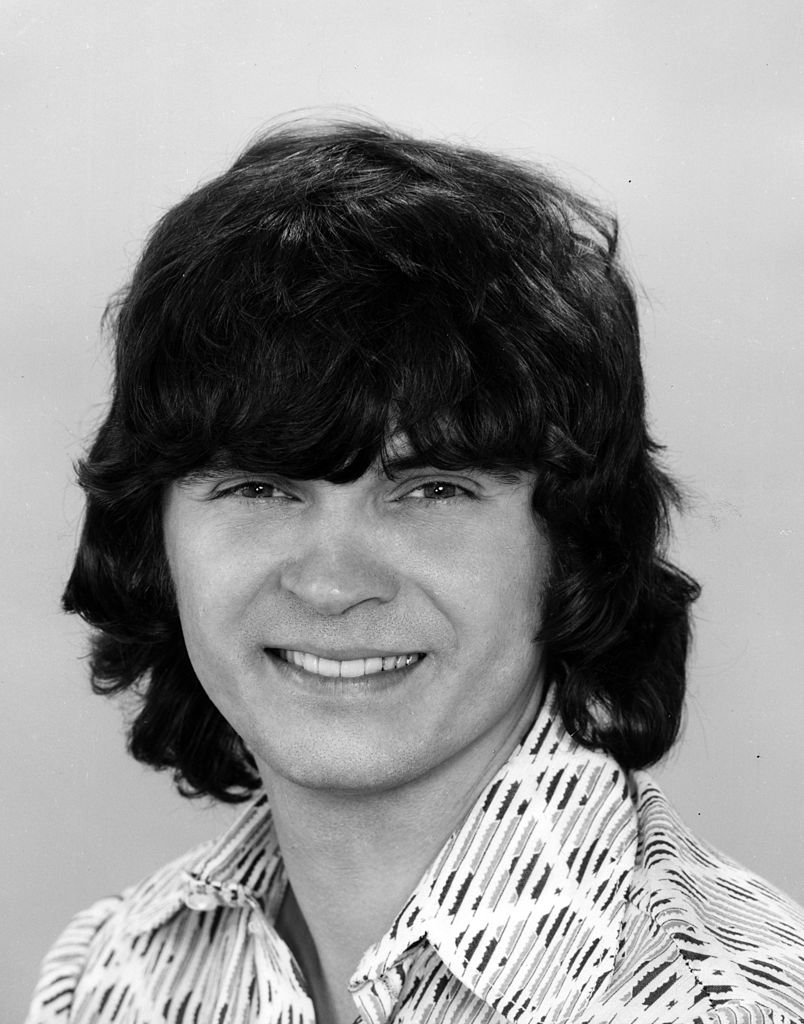 Ike — who was taught to play guitar by Black musician Arnold Schultz, also credited with teaching Bill Monroe — moved the family to Chicago in the late 1930s when the coal business dried up, keen to pursue a career in music.

Following the birth of their second son Phil, the family uprooted and made Shenandoah, Iowa their home, with Ike getting his first taste of performing with a radio show in the mid-1940s. 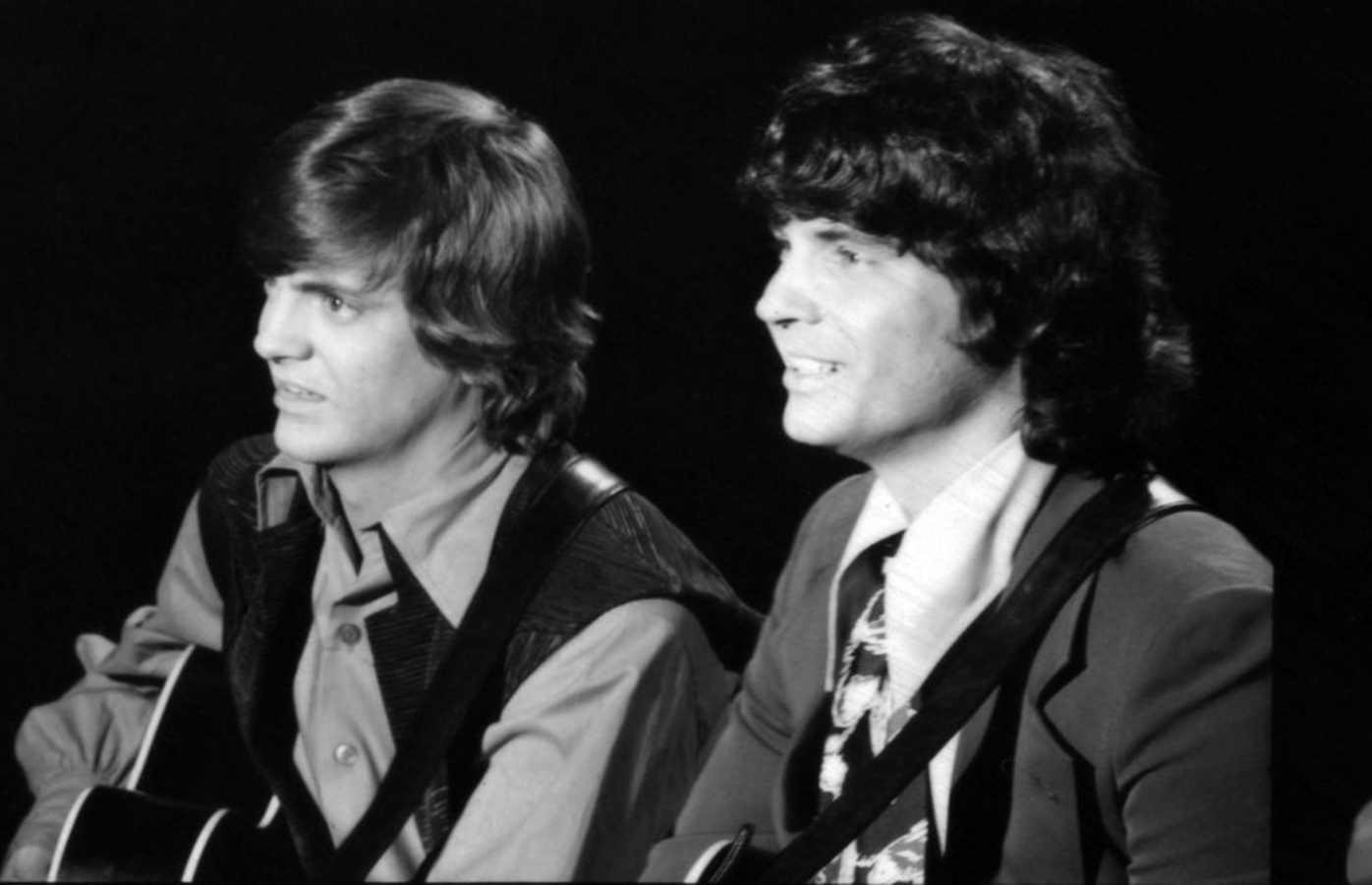 The proud father had Don sing the theme song 'Free as a Little Bird as I Can Be', and once Phil was tapped to join him the Everly Brothers got their first taste of the spotlight.

Soon after the family moved to Knoxville, Tennessee in 1953, the then-teenage siblings scored a life-changing meeting in Nashville with country music legend Chet Atkins.

The musician was so impressed with Don's songwriting prowess he arranged the teenager's first songwriting credit by offering one to artist Kitty Wells.

Commercial success in the industry didn't come until 1955, after the family uprooted to Nashville and the brothers were signed as a duo by Cadence.

They got to prove themselves with the ditty 'Bye Bye Bye', written by two of the most in-demand songwriters at the time, Felice and Boudleaux Bryant. 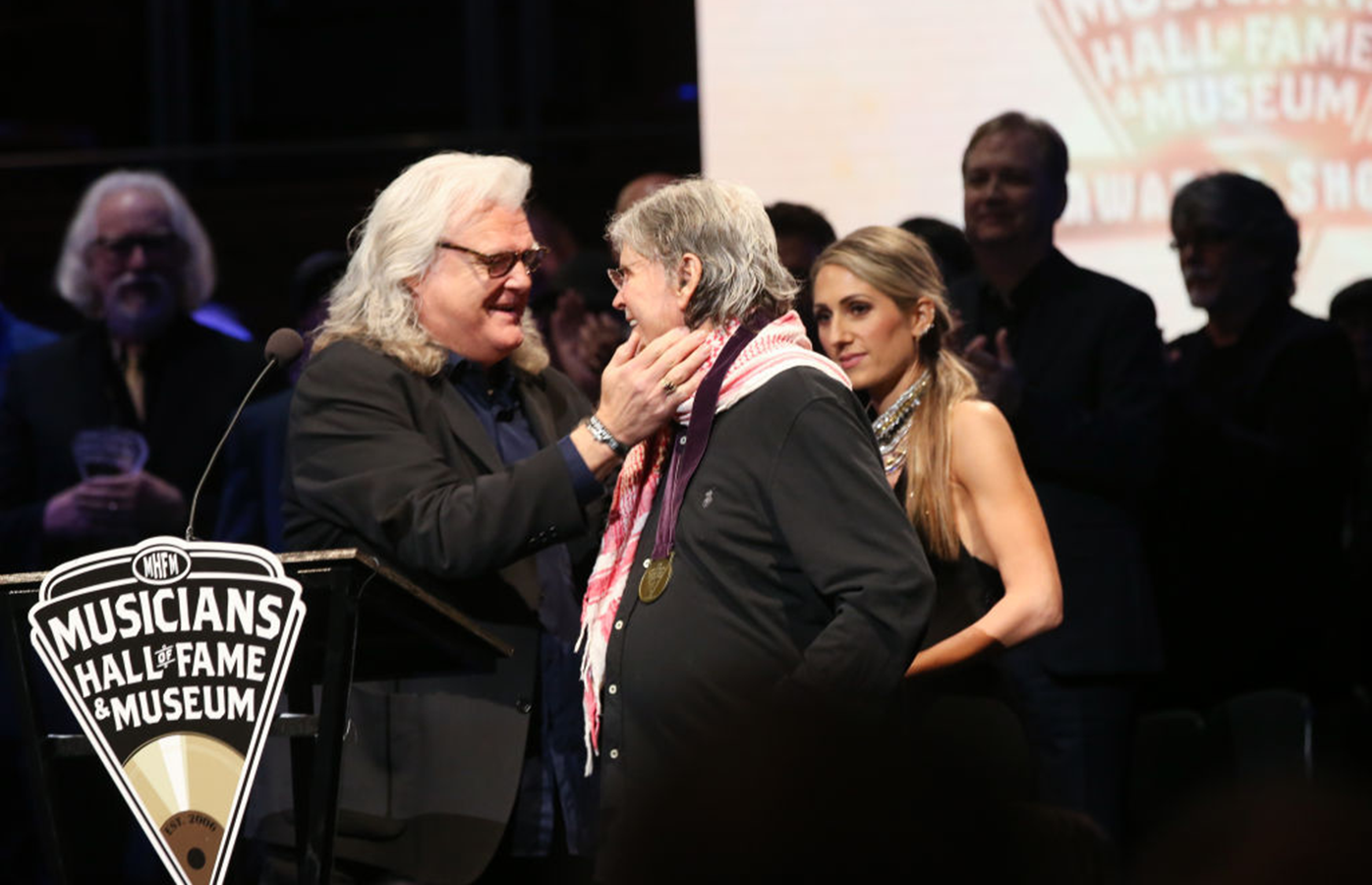 The 1957 release topped the country billboards, and even scored the pair a comfy number-two spot on the pop charts.

The band endured high and lows, with both brothers going solo — and reports of the brothers not speaking over a 10-year period.

However, the duo reunited in 1983, even launching a comeback album EB84, produced by Dave Edmunds.

In his twilights years, Don returned to Kentucky to get into the hospitality business, buying a country hotel. Only after a fire torn down the hotel did Don retire to Nashville.

The rock legend is survived by his mother Margaret, wife Adela, son Edan and daughters Venetia, Stacy and Erin.