Doctor Who actress Tanya Fear has been reported missing in Los Angeles.Friends and family members of the actress launched an appeal after she was last seen in the Hollywood Bowl area of LA on Thursday, September 9.READ MORE: Doctor Who star Jodie Whitt…

Doctor Who actress Tanya Fear has been reported missing in Los Angeles.

Friends and family members of the actress launched an appeal after she was last seen in the Hollywood Bowl area of LA on Thursday, September 9.

"My friend Tanya has gone missing in the LA/Hollywood Bowl area," a close friend wrote via Twitter. "She hasn't been seen since 9th September 2021.

"If anyone has any useful information please call (626)-232-8616 #FindTanyaFear . Would appreciate if those in the area or with reach in that area RT."

Fear's cousin also asked the public for help: "Please please please share if you have mutually in the LA/Hollywood bowl area. My cousin is missing, she has no family in the US and we're all really worried."

The actress is known for her role as Dr Jade McIntyre in an episode of Doctor Who in 2018. She also appeared in the TV series Spotless as well as Kick-Ass 2, where she played Harlow. 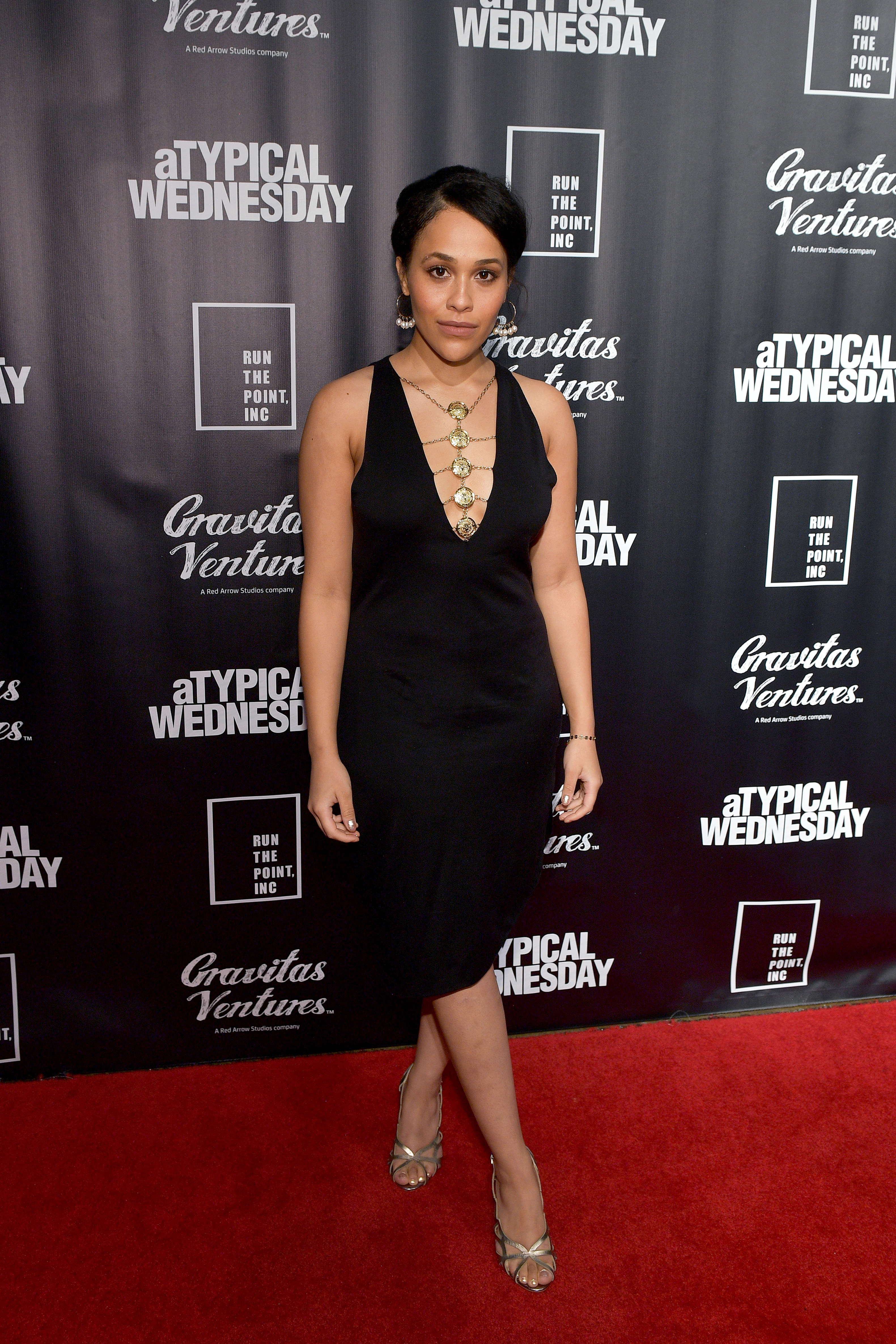 "Missing Person alert: Tanya Fear who played Jade in #DoctorWho 'Arachnids In The UK' went missing on 9/9/2021. [with thanks to @BadWilf for the heads up]," they wrote. 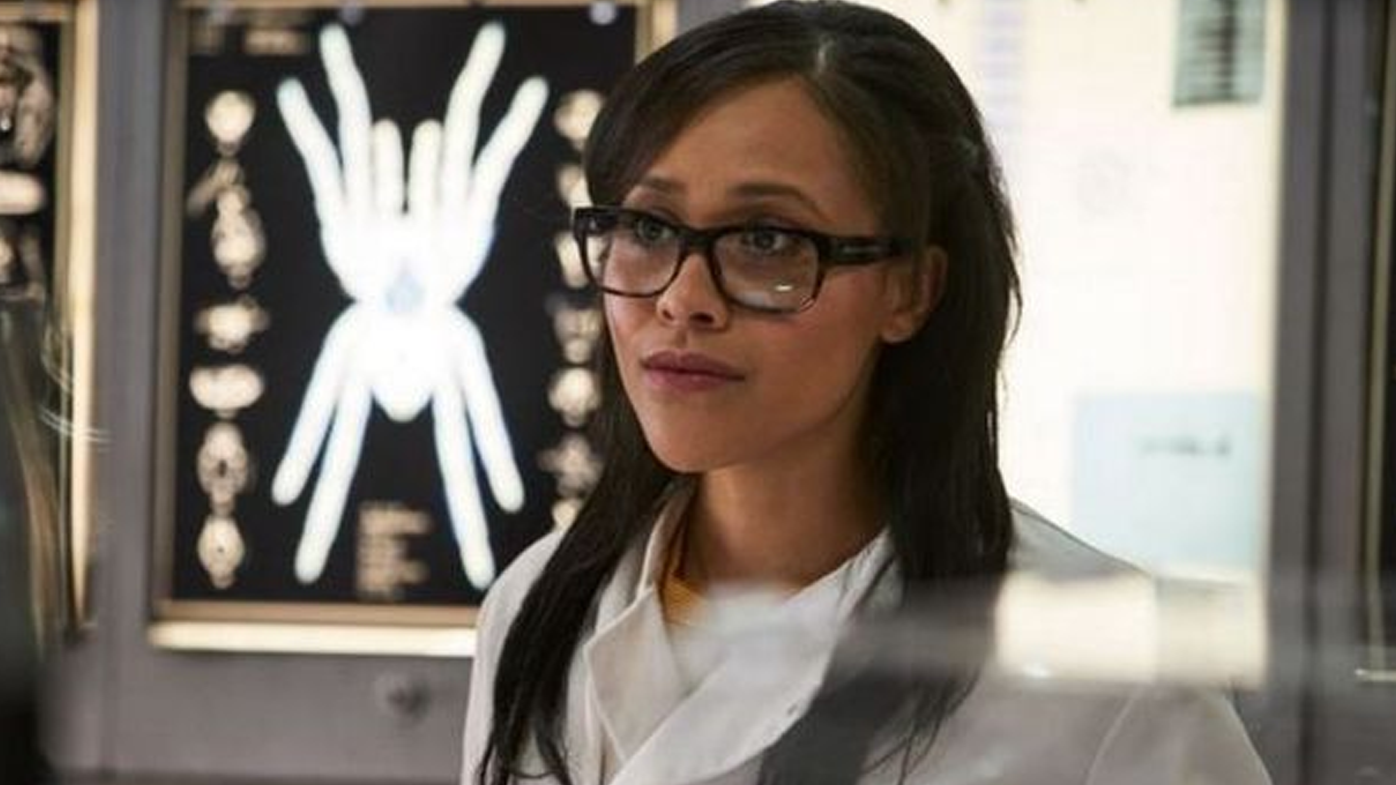 Her last social media post was a series of photos of her during her set at a comedy club in North Hollywood on August 30.

READ:  Coroner Confirms Gabby Petito’s Cause Of Death Was Homicide Due To Strangulation Following Autopsy Report

"So honored to have had my first show @hahacomedyclub still blows my mind that I shared the stage with LEGENDS! @mrdouglaswilliams @dennylove4real @chadmrodgers @malikbazille y'all are amazing! I enjoyed the mischief and tomfoolery immensely," she captioned her post.

"Thank you to people that came out to support me, it means everything! Thank you to @franklinthomasyi for giving me this amazing opportunity. And big thanks to @jennthejack_photographyfor the [fire emoji] pics and footage!"