Zara Phythian and her husband, Victor Marke, have reportedly been found guilty of sexually abusing a 13-year-old girl.According to multiple reports, including the BBC and the Nottingham Post, the Doctor Strange actress, 37, was found guilty of 14 sexua…

Zara Phythian and her husband, Victor Marke, have reportedly been found guilty of sexually abusing a 13-year-old girl.

According to multiple reports, including the BBC and the Nottingham Post, the Doctor Strange actress, 37, was found guilty of 14 sexual offences with a child between 2005 and 2008 at Nottingham Crown Court in the UK on Wednesday, starting when the girl was 13 years old. 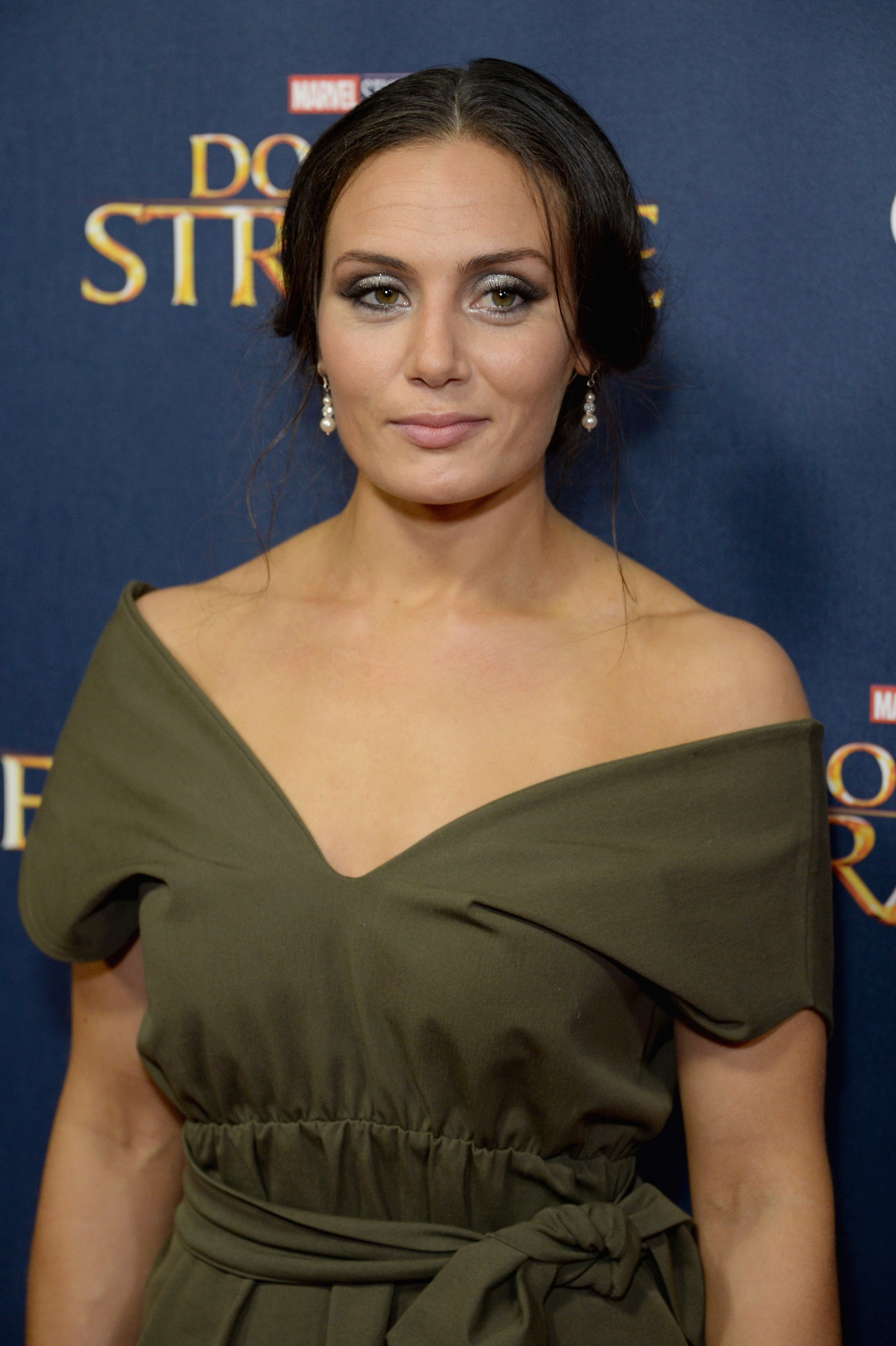 It was reportedly said before Nottingham Crown Court that the couple were martial arts instructors in Nottinghamshire in the UK at the time of the alleged crimes, and taekwondo "master" Victor allegedly had sex with the teenage girl "once or twice a month" on 20 different occasions.

The BBC reports that when Marke gave his evidence at Nottingham Crown Court, he admitted sexual activity with one of the girls but claimed she was 18 at the time. He also claimed the sexual activity happened on only one occasion and said Phythian was not involved.

Reports also say a police interview with the first victim was played last month at Nottingham Crown Court, in which she alleged Marke and Phythian sexually abused her between the ages of 13 and 15. 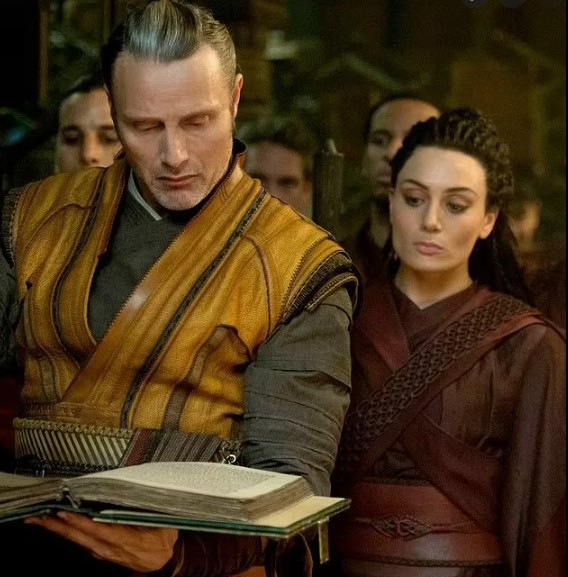 "I knew it was wrong but I just didn't know how to get out of the situation or say anything," she told the court, per the BBC.

The woman reportedly told police she was given rum by the couple before being asked if she wanted to play "dares". Zara – who would have been around 21 at the time while Vitor was 43 – then allegedly began performing a sex act on her husband before asking the alleged victim to join in.

"I just did whatever they asked me to do," the victim added. "They made it seem like I was some naughty kid and they were helping me out. I just felt like there was no way out. They told me not to say anything." 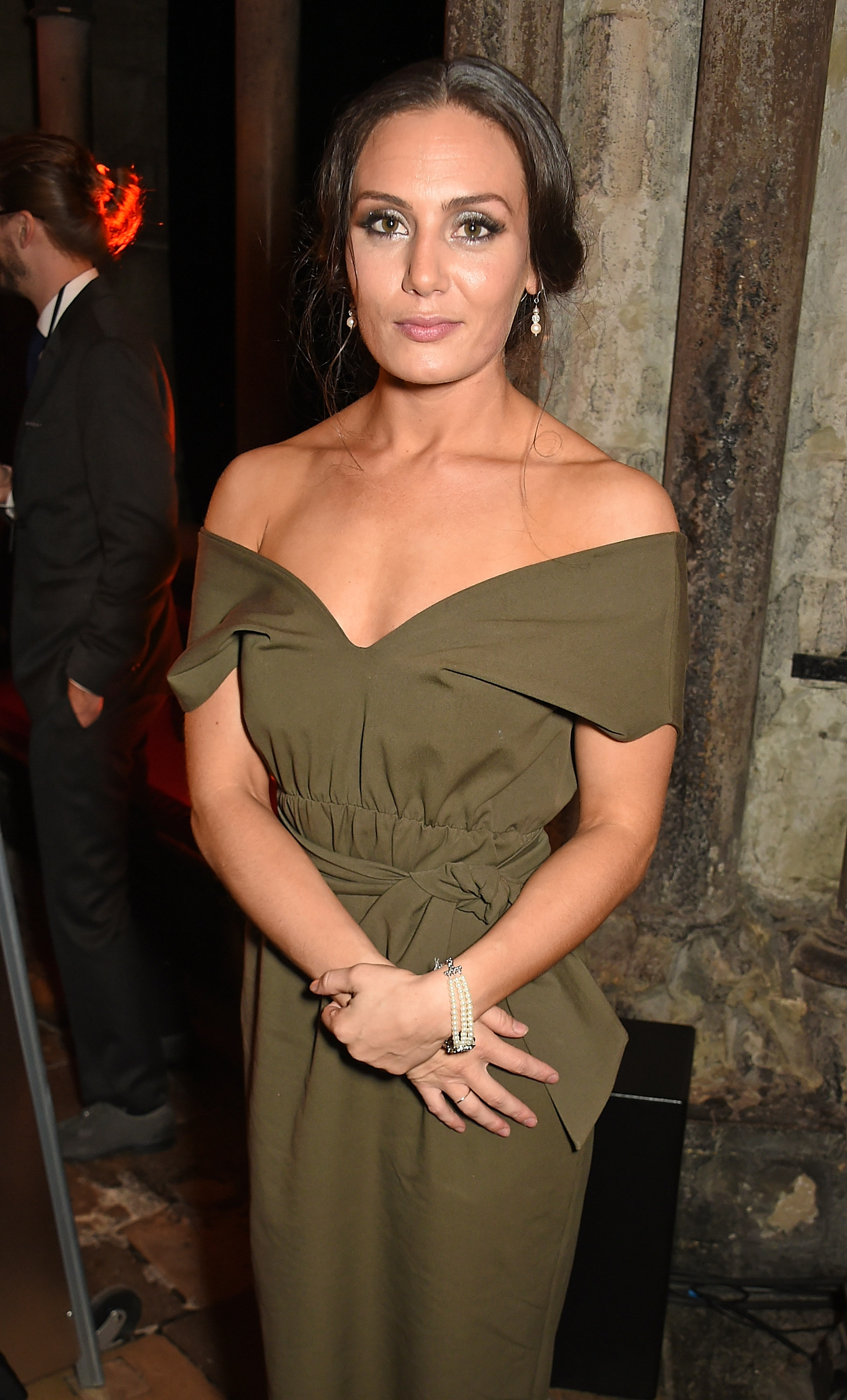 Phythian and Mark have reportedly denied all allegations.

"I want to thank the two victims who have showed great courage in coming forward and talking about their ordeal," senior investigating officer Parminder Dhillon said following the verdict, per the Nottingham Post.

"Although no punishment handed down by a court can undo the lifelong damage caused to them, I do hope they take some degree of comfort from the knowledge that justice has now been done."

Dhillon reportedly added, "I hope this case serves as a reminder to others – that we treat all allegations of sexual abuse with the utmost seriousness and that, even in cases where offences occurred many years ago, we will thoroughly investigate and we will do everything in our power to bring perpetrators to justice."