Disney announced on Friday that upcoming 2021 films Eternals, The Last Duel, West Side Story, Ron's Gone Wrong and The King's Man will get exclusive, 45-day theatrical windows before moving to digital platforms.

Meanwhile, the animated musical Encanto will play in theatres for 30 days starting on November 24, before hitting Disney Plus.

The decision is a clear win for Marvel Studios chief Kevin Feige, who has been vocal both internally and in the press about his desire for Marvel's feature films to play exclusively in theatres.

READ MORE: Awkwafina was 'blown away' when she saw Shang-Chi in cinemas for the first time and not just because of the storyline

Shang-Chi and the Legend of the Ten Rings, Marvel's first exclusive theatrical release in more than two years, has grossed US$105.9 million (approx. $143.96 million) domestically through Wednesday.

While that is on the lower end of grosses for MCU features, it also means Shang-Chi is already outpacing the theatrical grosses of Black Widow, which had earned US$100.7 million (approx. $136.90 million( at that point in its theatrical run after opening in July day-and-date on Disney Plus Premier Access.

That makes Shang-Chi one of the best performing theatrical releases of the pandemic era and practically an existential boon for exhibitors in desperate need of some good news.

Prior to the release of Shang-Chi, Disney executives had been putting off deciding whether to open Eternals day-and-date. 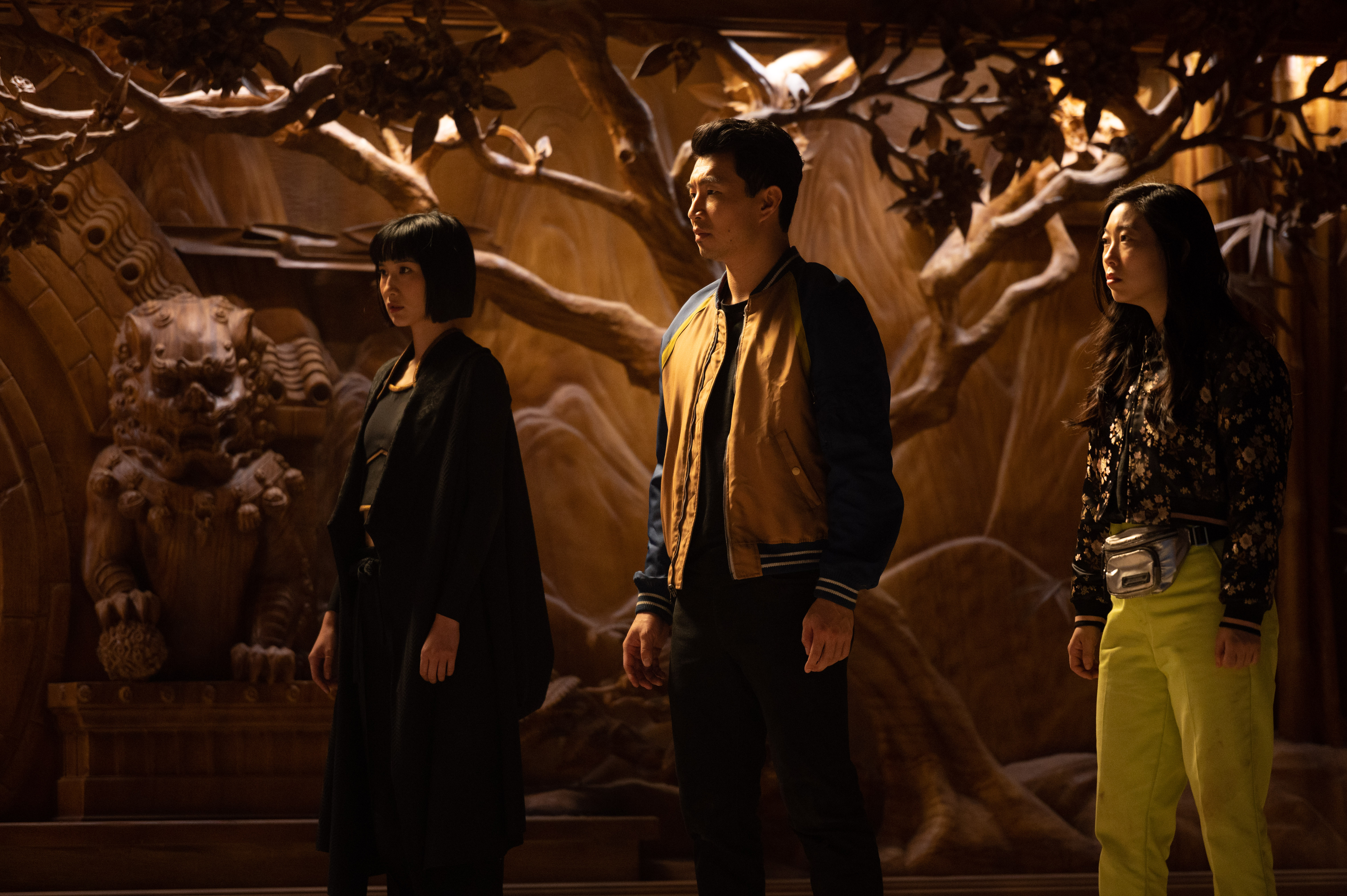 In an earnings call in August, CEO Bob Chapek rather famously referred to the 45-day, exclusive theatrical release of Shang-Chi as "an interesting experiment for us," all but saying that the theatrical performance of that movie — which opened as the delta variant continues to drive up COVID-19 infections — would determine how the studio elected to move forward with its theatrical strategy in 2021.

Now, Eternals will debut in theatres exclusively on November 5.

The 30-day theatrical window for Encanto is a different kind of experiment, giving Disney the opportunity to draw box office grosses over the Thanksgiving holiday into December, before shifting the film direct to Disney Plus for Christmas holiday viewing.

As for Disney's slate of 20th Century Studios features — The Last Duel on October 15, Ron's Gone Wrong on October 22, West Side Story on December 10 and The King's Man on December 22 — the studio had no choice but to commit to exclusive theatrical runs, in order to honour a 10-year output deal 20th Century Fox signed with HBO in 2012.

Notably, Disney's announcement stipulated that its live-action slate (and Ron's Gone Wrong) will play in theatres alone for "a minimum" of 45 days, giving the studio leeway to extend the theatrical run of its movies should they prove to be runaway hits.

"Following the tremendous box office success of our summer films which included five of the top eight domestic releases of the year, we are excited to update our theatrical plans for the remainder of 2021," said Kareem Daniel, chairman of Disney Media & Entertainment Distribution.

"As confidence in moviegoing continues to improve, we look forward to entertaining audiences in theaters, while maintaining the flexibility to give our Disney Plus subscribers the gift of Encanto this holiday season."

Disney also announced a slew of new release dates through 2024, mostly for untitled projects from its various divisions. 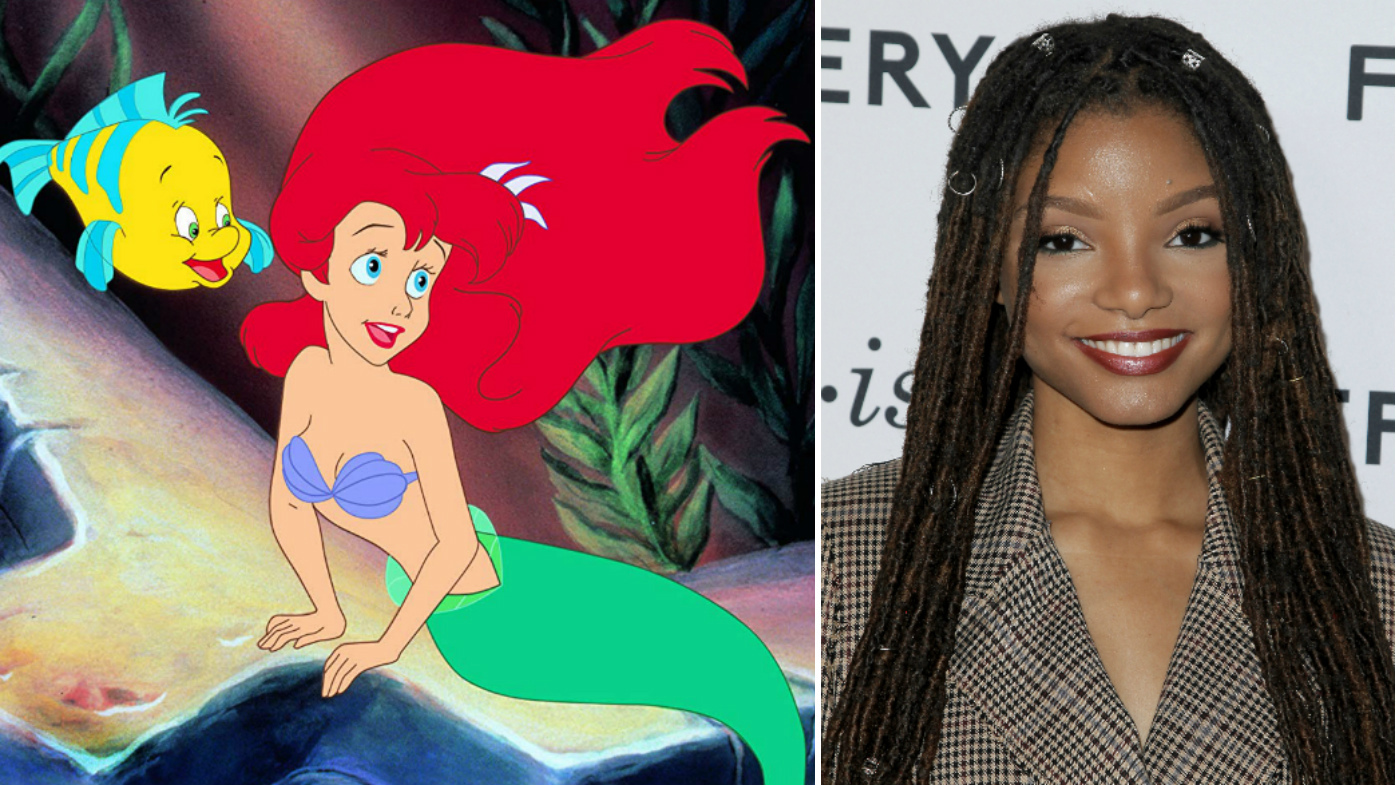 Guillermo del Toro's Nightmare Alley, due for a limited release from Searchlight Pictures on December 3, has moved to a wide release on December 17 — putting it head to head against Spider-Man: No Way Home, a co-production between Sony Pictures and Marvel Studios.

A Bob's Burgers feature, based on the popular animated Fox TV series, was also dated for May 27, 2022.

Disney's live-action remake of The Little Mermaid, starring Halle Bailey and Melissa McCarthy, was dated for May 26, 2023.

And Marvel Studios staked claim to new dates in 2024 for untitled projects, on February 16, May 3, July 26 and November 8.