Also check out the first photo from its “Turner & Hooch” series and details on High School Musical: The Musical: The Series’ Season 2 return.
“WandaVision” may be coming to an end real soon, but Disney+ still has a ton of new… 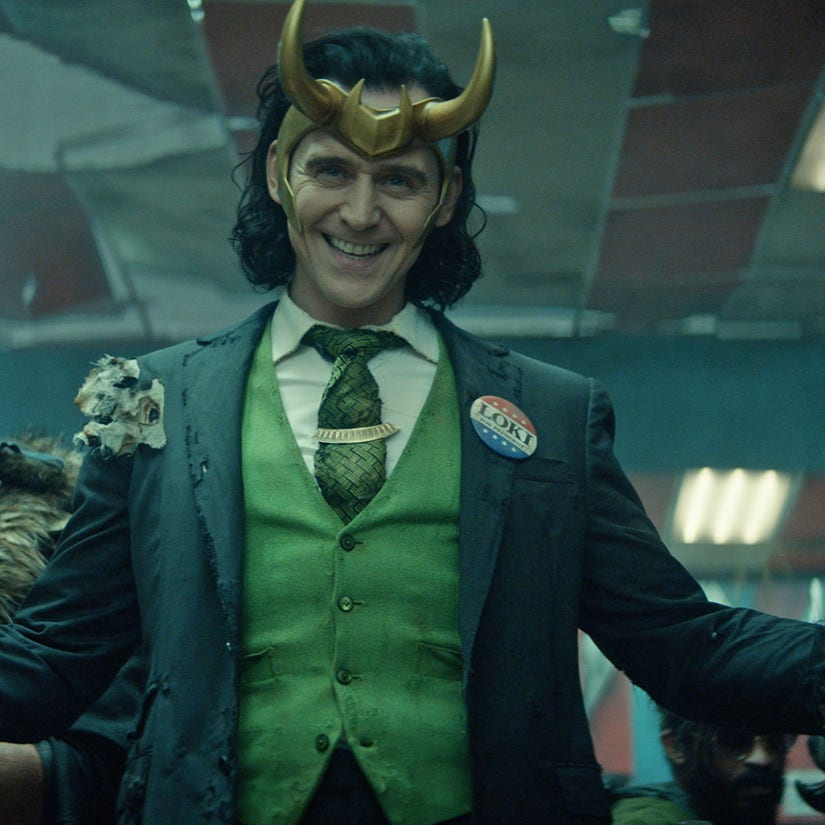 Also check out the first photo from its "Turner & Hooch" series and details on High School Musical: The Musical: The Series' Season 2 return.

"WandaVision" may be coming to an end real soon, but Disney+ still has a ton of new content coming your way -- and fast.

On Wednesday, ahead of the streamer's Television Critics Association press tour panel, Kevin Feige dropped some information about the Marvel series on the horizon -- before Disney shared intel on a few other big ticket projects coming this year.

Critics screened 15 minutes of footage from "The Falcon and The Winter Soldier," with many praising both the large scope and budget of the clips. That show will debut March 16, shortly after "WandaVision" ends its run.

Feige also confirmed that Marvel Studios' "Loki" series, starring Tom Hiddleston, will premiere June 11. According to the show's official synopsis, the show "features the God of Mischief as he steps out of his brother's shadow in a new series that takes place after the events of 'Avengers: Endgame.'" The show also stars Owen Wilson, Gugu Mbatha-Raw, Sophia Di Martino, Wunmi Mosaku and Richard E. Grant.

During the panel itself, Feige said that the upcoming "Ms. Marvel" show is wrapping production, "Hawkeye" is filming now, "She-Hulk" will begin in "a few weeks" and "Moon Knight" will start after that. "What If" will be the next series to air after "Loki."

When asked whether "WandaVision" considered bringing back Aaron Taylor Johnson instead of Evan Peters for Pietro, Feige also said "there are discussions on everything" and went with a decision made "relatively early on" in the process. He also said the show is setting up "Doctor Strange In the Multiverse of Madness" more than a second season, but added that they'd consider additional seasons for all their Marvel shows.

READ:  See What the Stars Wore on the Critics’ Choice Awards Red Carpet

Regardomg "Doctor Strange In the Multiverse of Madness," Feige added that there were many discussions with director Sam Raimi and team to make sure the film made sense for those who didn't watch "WandaVision."

Feige also explained he believes the Marvel series on Disney+ will expand the fan base of the MCU and added that, aside from "Deadpool 3," there are no plans for any R-rated projects at this time. He was also non-committal when asked whether characters from previous Marvel TV shows -- like "Agents of S.H.I.E.L.D." and Netflix's offerings -- could pop up in the future.

While that was it for Marvel news, the panel also revealed premiere dates for a ton of its other upcoming series. "The Mighty Ducks: Game Changers" will drop March 26 and revolve around Emilio Estevez's Gordon Bombay helping a new team take on the titular Ducks -- who have become an "an ultra-competitive, powerhouse youth hockey team" in the years since the films.

A new trailer for the show also dropped -- watch it above! 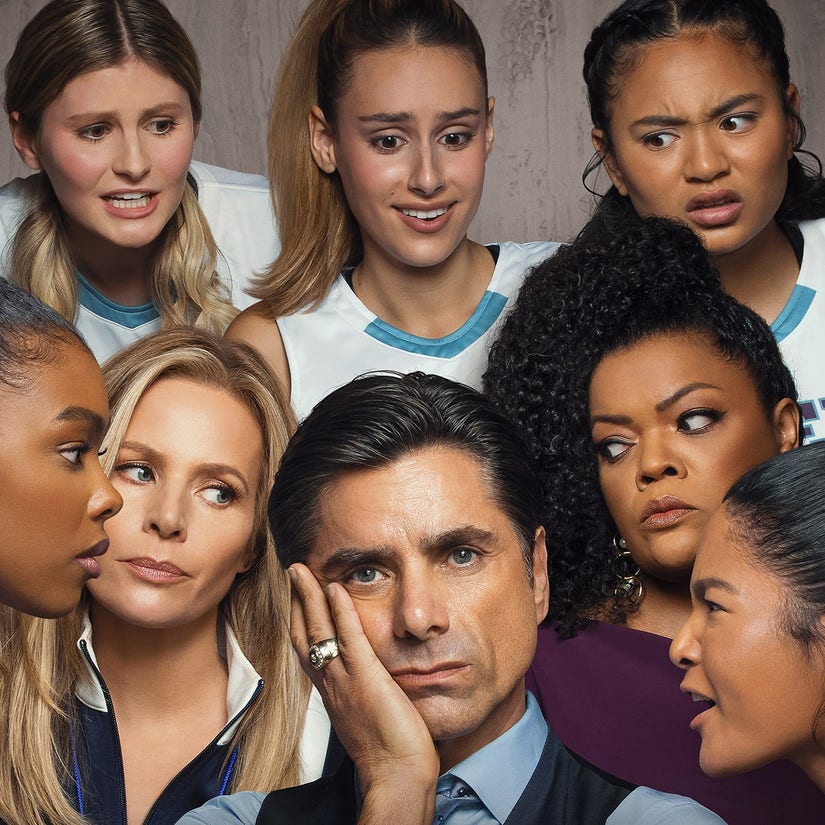 After that, John Stamos' "Big Shot" will debut on April 16. "After getting ousted from the NCAA, a hothead men's basketball coach must take a job at an all-girls high school," reads the official synopsis. "He soon learns that teenage girls are more than just X's and O's; they require empathy and vulnerability — foreign concepts for the stoic Coach Korn (John Stamos)."

That'll be followed by a May 4th -- as in May the Fourth Be With You -- premiere of "Star Wars: The Bad Batch." The animated series will follow "the elite and experimental clones of the Bad Batch (first introduced in 'The Clone Wars') as they find their way in a rapidly changing galaxy in the immediate aftermath of the Clone War."

READ:  Jeff Bezos Is Once Again The Richest Man In The World With $193.5 Billion 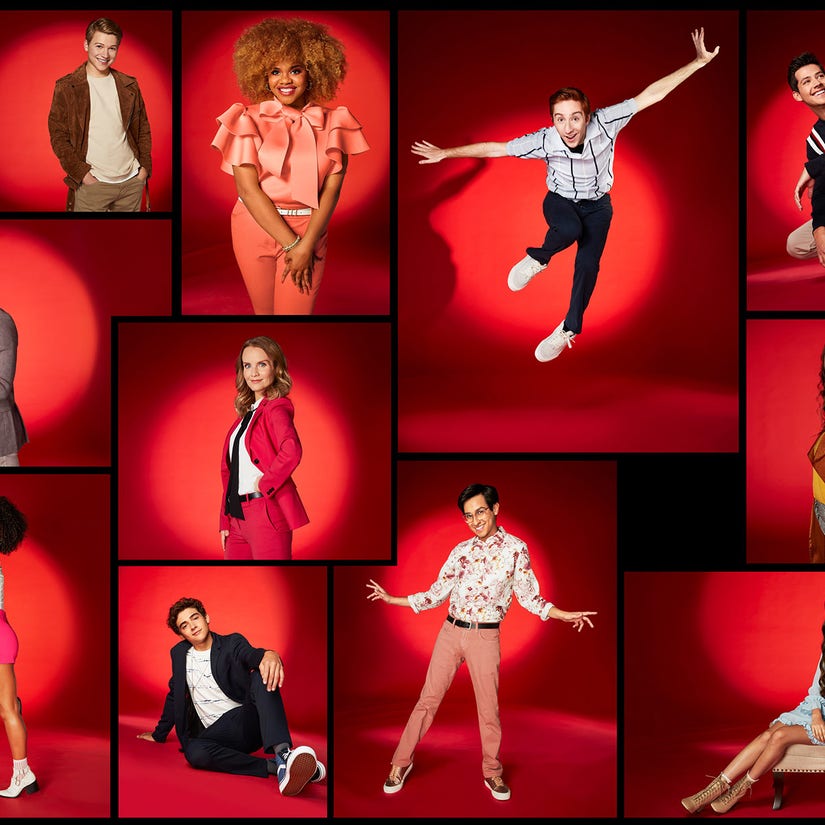 Season 2 of "High School Musical: The Musical: The Series" will premiere shortly after, dropping its first episode on May 14. The new episodes will show the students of East High preparing for their "Beauty and the Beast" spring musical and go head-to-head against their rivals in a theater competition. The season will also include new songs written by stars Olivia Rodrigo and Joshua Bassett.

Season 2 of "Zenimation" will drop June 11, before "The Mysterious Benedict Society" premieres June 25. Starring Tony Hale, the show is based on the book of the same name and revolves around a group of orphans who "must foil a nefarious plot with global ramifications while creating a new sort of family along the way."

"'Monsters At Work' takes place the day after the Monsters, Incorporated power plant started harvesting the laughter of children to fuel the city of Monstropolis, thanks to Mike and Sulley's discovery that laughter generates ten times more energy than screams," reads the official synopsis. "It follows the story of Tylor Tuskmon (Feldman), an eager young monster who graduated top of his class at Monsters University and always dreamed of becoming a Scarer, until he lands a job at Monsters, Incorporated and discovers that scaring is out and laughter is in." 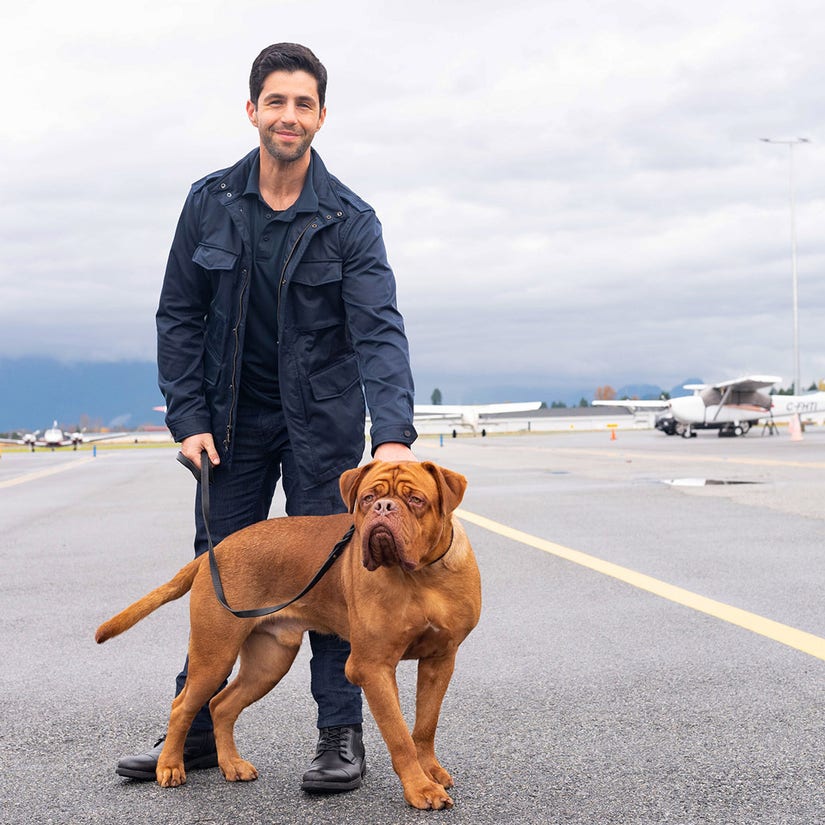 A TV version of "Turner & Hooch" starring Josh Peck will premiere on July 16, with Peck playing the son of Tom Hanks' character from the 1989 film. "When an ambitious, buttoned-up US Marshal inherits a big unruly dog, he soon realizes the dog he didn't want may be the partner he needs," teases the synopsis.

The animated "Chip 'N' Dale: Park Life" also drops in July, featuring the two chipmunks living it up in the big city. The show will also feature appearances from Pluto, Butch and "other iconic Disney characters as they face down bullies great and small."

The series will consist of seven, 36-minute episodes. 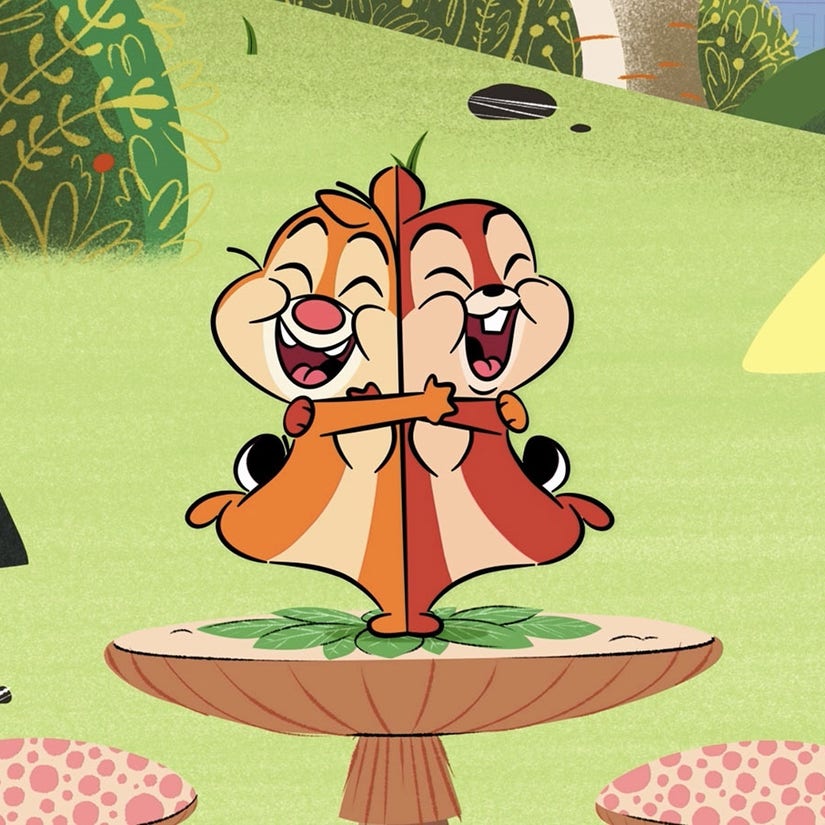