Sean Combs was serious when he added “Love” to his name.On Thursday, Combs posted a throwback photo of himself with ex-girlfriend Jennifer Lopez and plenty of folks want to believe the move was the greatest attempt at shooting a shot since Michael Jord…

Sean Combs was serious when he added "Love" to his name.

On Thursday, Combs posted a throwback photo of himself with ex-girlfriend Jennifer Lopez and plenty of folks want to believe the move was the greatest attempt at shooting a shot since Michael Jordan's legendary buzzer-beater during the 1989 NBA Finals between Jordan's Chicago Bulls and the Cleveland Cavaliers.

We see you, Papi! 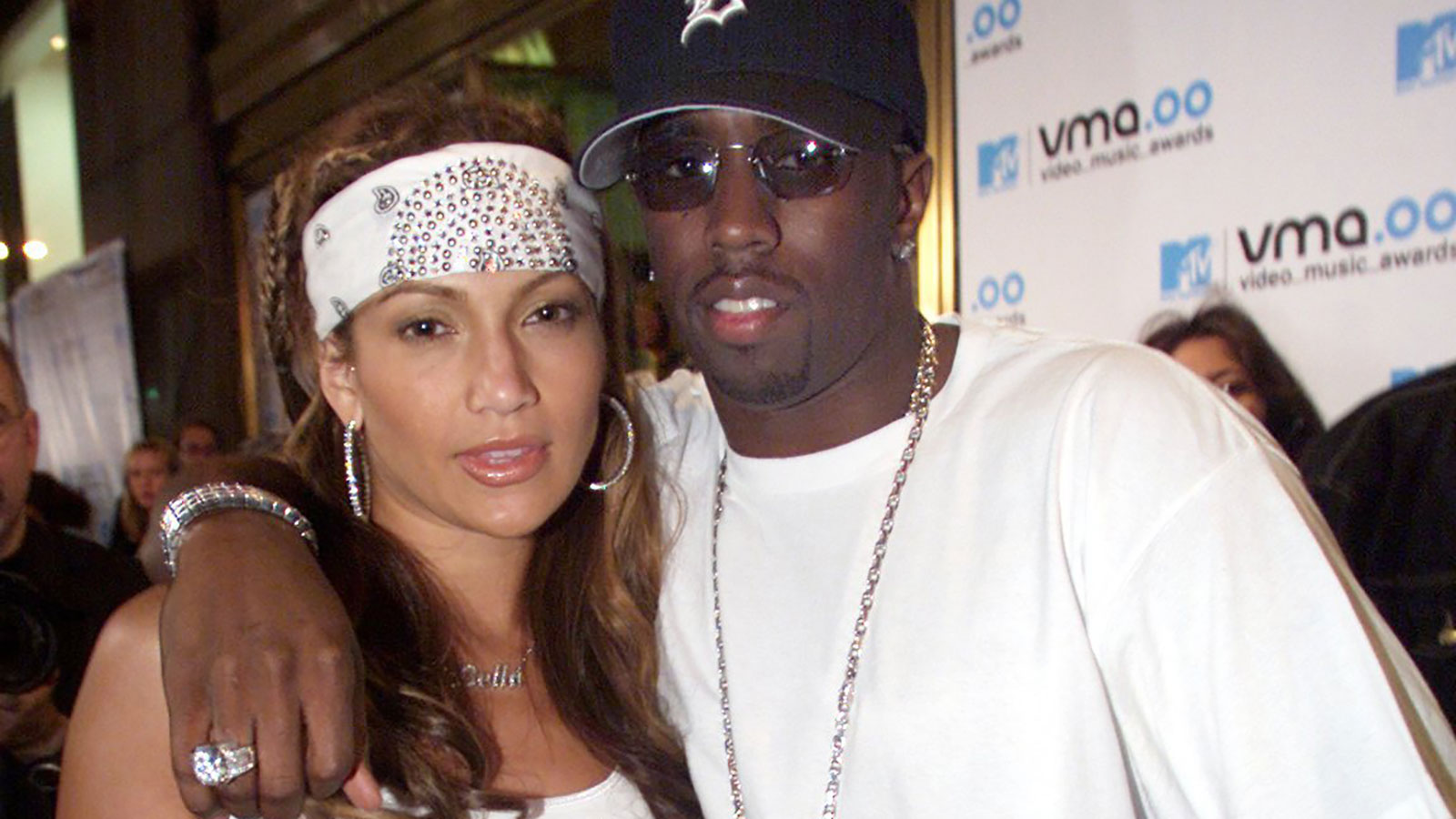 Combs and Lopez famously dated from 1999 to 2001 and the pair have maintained a friendship over the years.

Combs praised Lopez and her famous derriere in a 2014 interview with Access Hollywood about the video for his song, 'Booty.'

"Oh my God, oh my God! I am so lucky to have that great woman in my history," Diddy reportedly said as he watched the video. "She is one of the greatest I've ever seen. Go girl!"

For her part, Lopez told The Breakfast Club radio program in 2019 that her romantic relationship with Combs "was just kind of a crazy, heightened time in my life."

"He had been in the music business and had all this success; I was just starting and making my first album when I met him. He became kind of a mentor to me in that moment. We had this kind of crazy, tumultuous relationship that ended in a bang." (Almost literally. Remember that nightclub incident?)

READ:  Demi Lovato Warns About the Dangers of Complimenting Someone on Their Weight Loss She and Rodriguez recently split and she's reportedly been spending time with another former fiancé, actor Ben Affleck.

Did Combs just throw his hat in the ring since Lopez appears to be revisiting former loves, or is he just trolling us because he's a Bad Boy for life?

Who knows? We are just enjoying being back in the early aughts again.