Denise Richards and her ex-husband, Charlie Sheen, have reportedly hit a rough patch when it comes to co-parenting.

According to Us Weekly, the actress wishes she and her actor ex could be on the same page when it comes to co-parenting their teenage daughters, Sam and Lola, but they simply have different parenting styles.

"Denise is just like any other divorce parent dealing with a rebellious teenage daughter," the source said. "It's better for Sami if Denise and Charlie were co-parenting her during this time. They are not. Sami is living with Charlie at his apartment in Malibu." 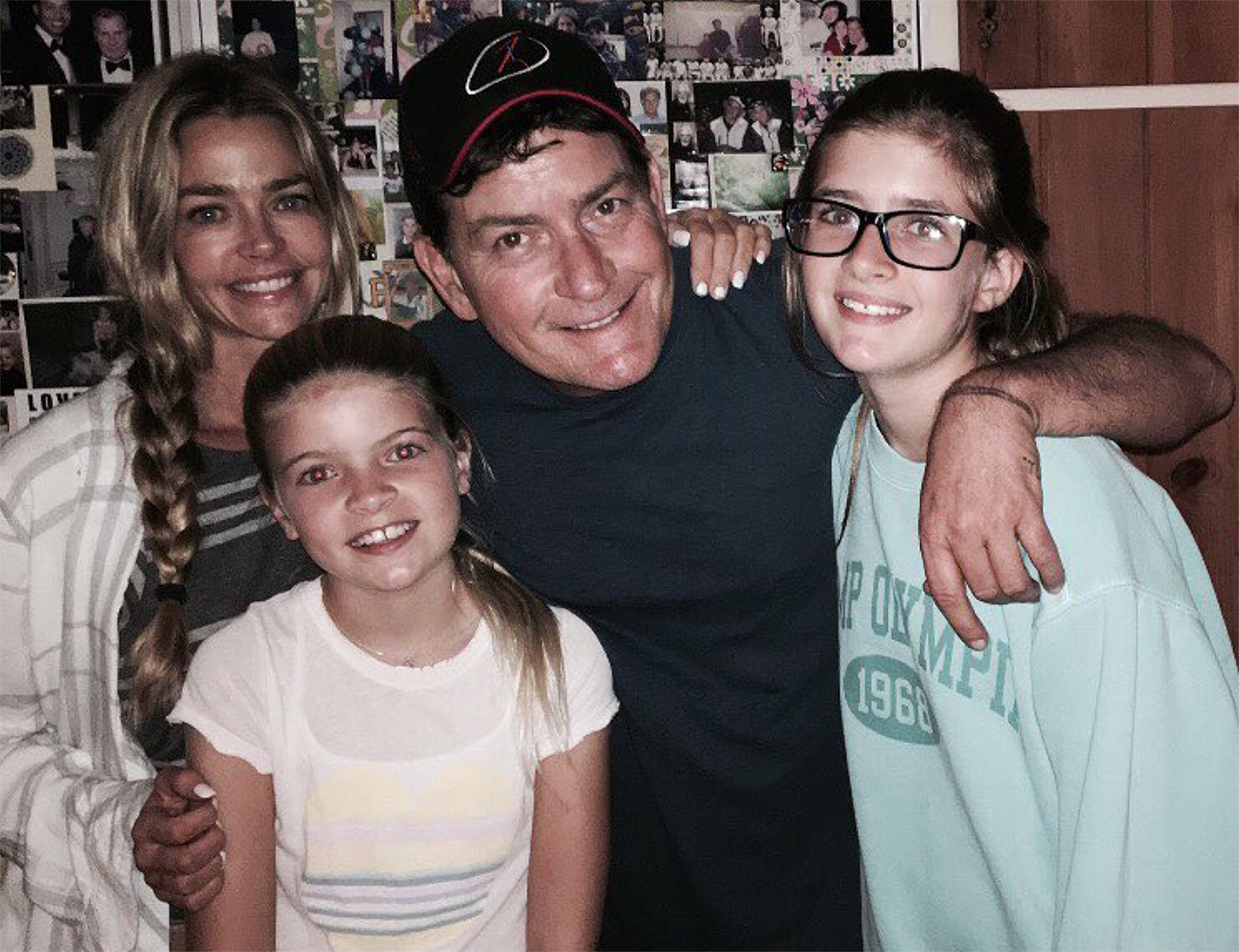 Over the weekend, the 17-year-old revealed in two TikTok videos that she had moved out of mum's Malibu home to live with her dad nearby. Sam claimed she left the "abusive household"  because she felt "trapped" and was now much happier after moving out.

"1 year ago today: trapped in an abusive household, hated myself, would go days without eating or sleeping, insanely depressed, hated school, etc…" Sam said in the since-deleted clips.

"Now: finally moved out of the hell house, had a spiritual awakening, own 2 cats, happy single, full of self love, and dropped out of high school :)." 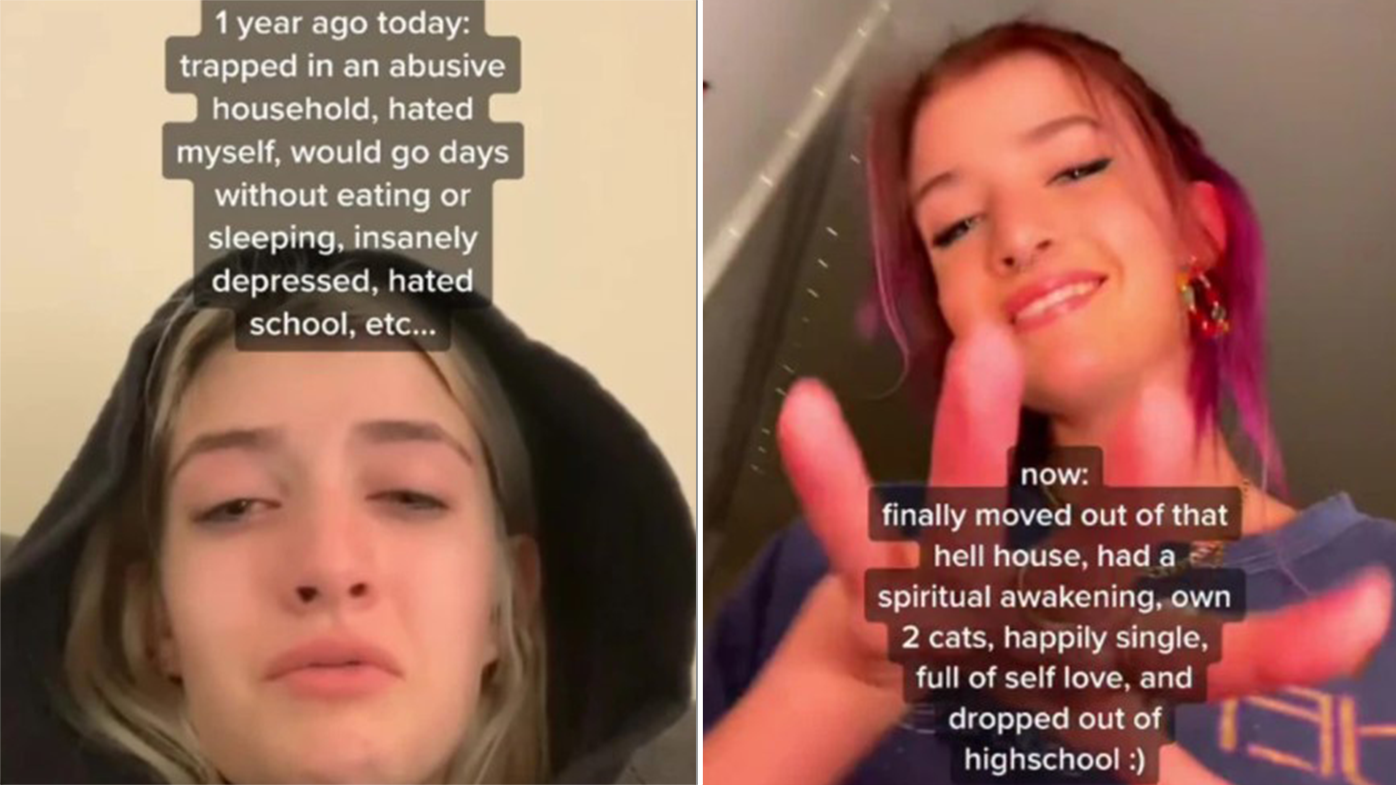 While the couple's youngest daughter, 16-year-old Lola, goes back and forth between households, Sam lives with Sheen full-time now. According to the source, Denise implements strict "boundaries" with her daughters which are allegedly not enforced under Sheen's care.

READ:  All The Holiday Cards Celebrities Are Sending Out This Year

"Denise wants her daughters to have boundaries, not be out all hours of the night, and she has no desire to be their friend at this time of their life," the source said. "Charlie is the good-time dad, and well, rules and curfew aren't really set in stone. And that is why Sami went to live with her dad." 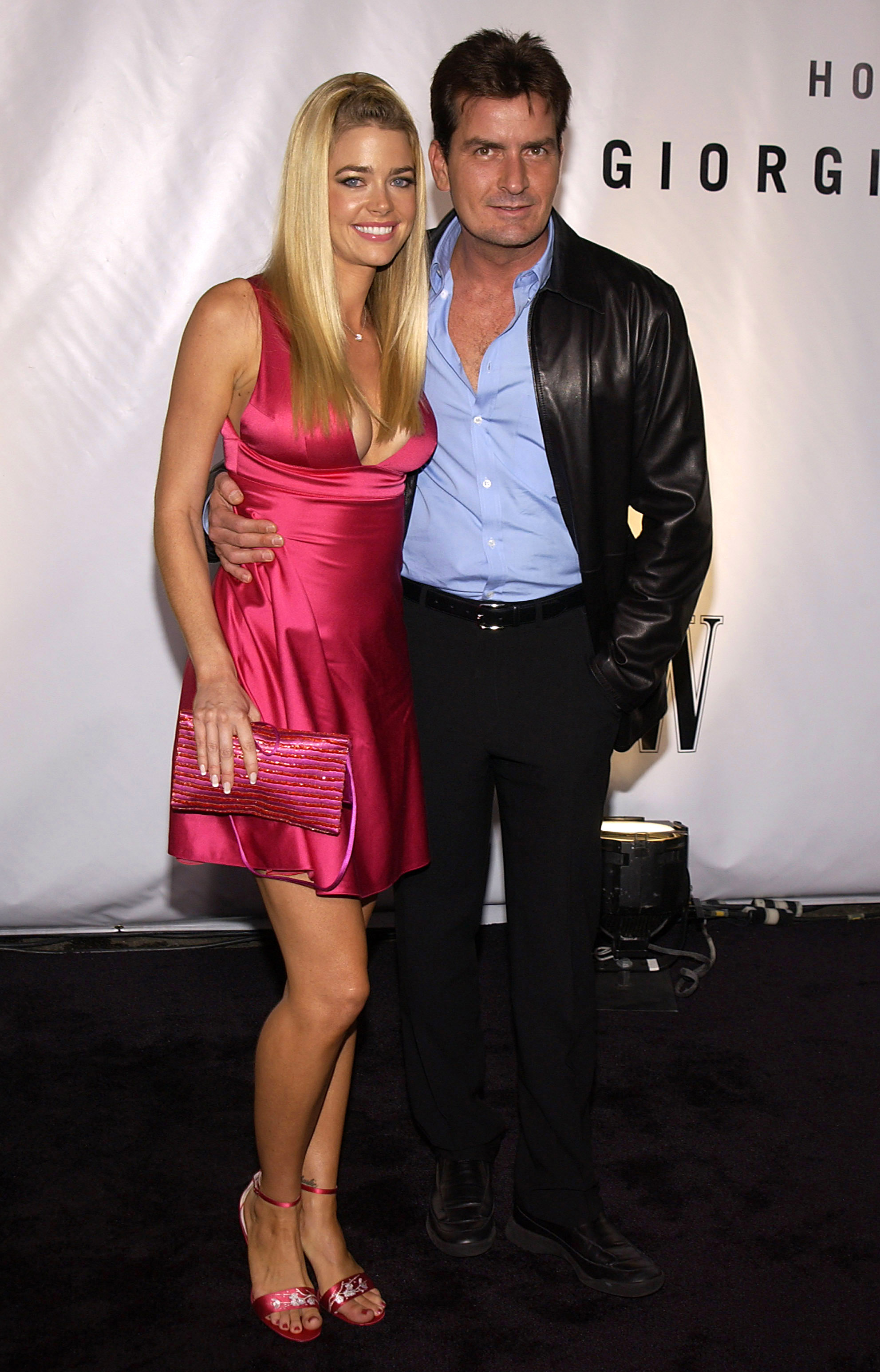 Sheen has since confirmed the family's new living arrangements, telling Us Weekly yesterday via his rep Jeff Ballard: "I love [Sam] and all my children unconditionally. We're having a ball."

Sheen was married to Richards for three years before she filed for divorce in 2005 while she was six months pregnant with Lola. Their divorce was finalised in 2006.