Richards says the time after their split was “one of the hardest of my life.”
Movies like “Starship Troopers” and “Wild Things” made Denise Richards a star, but her relationship with and divorce from Charlie Sheen catapulted her … 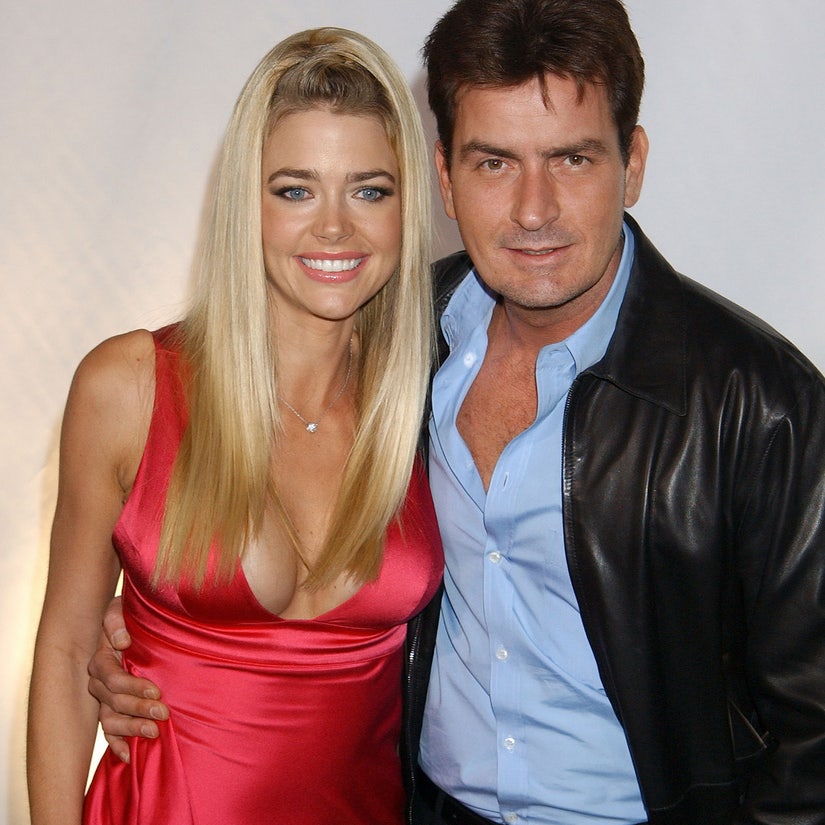 Richards says the time after their split was "one of the hardest of my life."

Movies like "Starship Troopers" and "Wild Things" made Denise Richards a star, but her relationship with and divorce from Charlie Sheen catapulted her to tabloid mainstay.

Speaking with PEOPLE, the former "Real Housewives of Beverly Hills" star opened up about how difficult it was to go through their messy split in the public eye and how that personal matter bled into her professional life.

"It was a hard thing to navigate and I've made a lot of mistakes," she said of her early rise to fame. "I obviously went through a very public divorce. It was hard for me to comprehend that my public divorce affected my work. I didn't understand it at that time because I thought, 'How come? That's my private life. It shouldn't affect my work.' But it did."

She also told the publication that the time after her split from Sheen was "one of the hardest of my life."

"That was a hard thing for me to go through and deal with," she added. "I just wanted to keep doing what I loved to do and keep plugging away."

Despite a very rocky past and recent battle over child support, Denise recently said "communication's great" between them now, telling Us Weekly, "It's all good." The two are parents to daughters Lola, 15, and Sami, 16.

While she has talked about Sheen and many details about her personal life -- too many details, some would argue -- on RHOBH, Richards told PEOPLE that wasn't always the case with her.

READ:  Pieper Claps Back After Being Mistaken for Serena P. by 'Bachelor' Account

"When I would do interviews I was very private, which I'm sure people now would find hard to believe because I've done reality shows and I'm on Instagram and stuff," she added. "When I started out, they wanted to imagine the actor in that role. And we would do our best to keep it and keep our private life private."

She added that she loves having social media now, which gives her a chance to interact with her fans on a more personal basis.