Demi Lovato is asking fans to be more mindful when it comes to commenting on people’s weight.The pop star, 28, who recently came out as non-binary, shared the negative effect it can have when people mention their physical appearance.READ MORE: Demi Lov…

Demi Lovato is asking fans to be more mindful when it comes to commenting on people's weight.

The pop star, 28, who recently came out as non-binary, shared the negative effect it can have when people mention their physical appearance.

READ MORE: Demi Lovato comes out as non-binary and changes pronouns to they/them 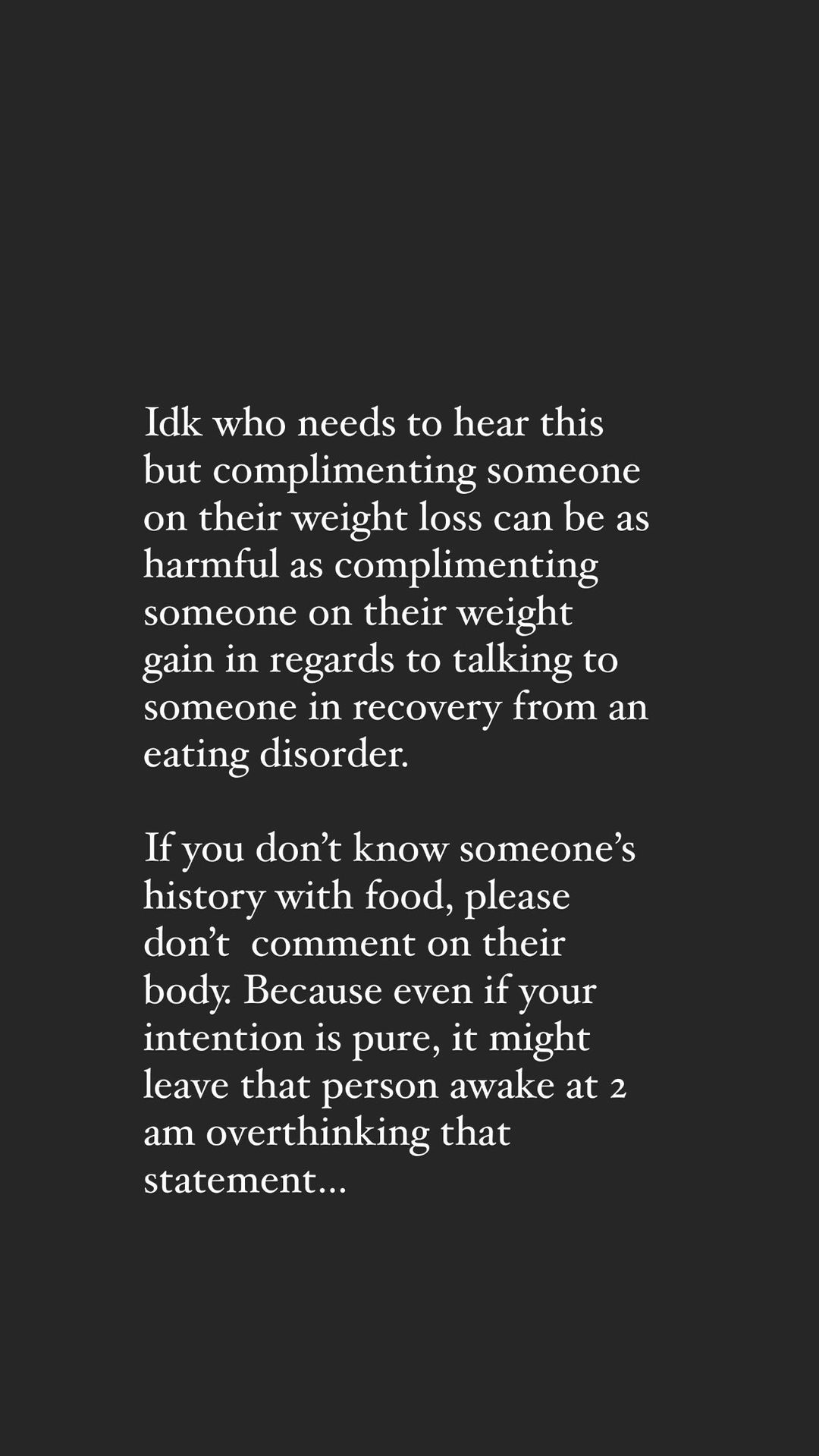 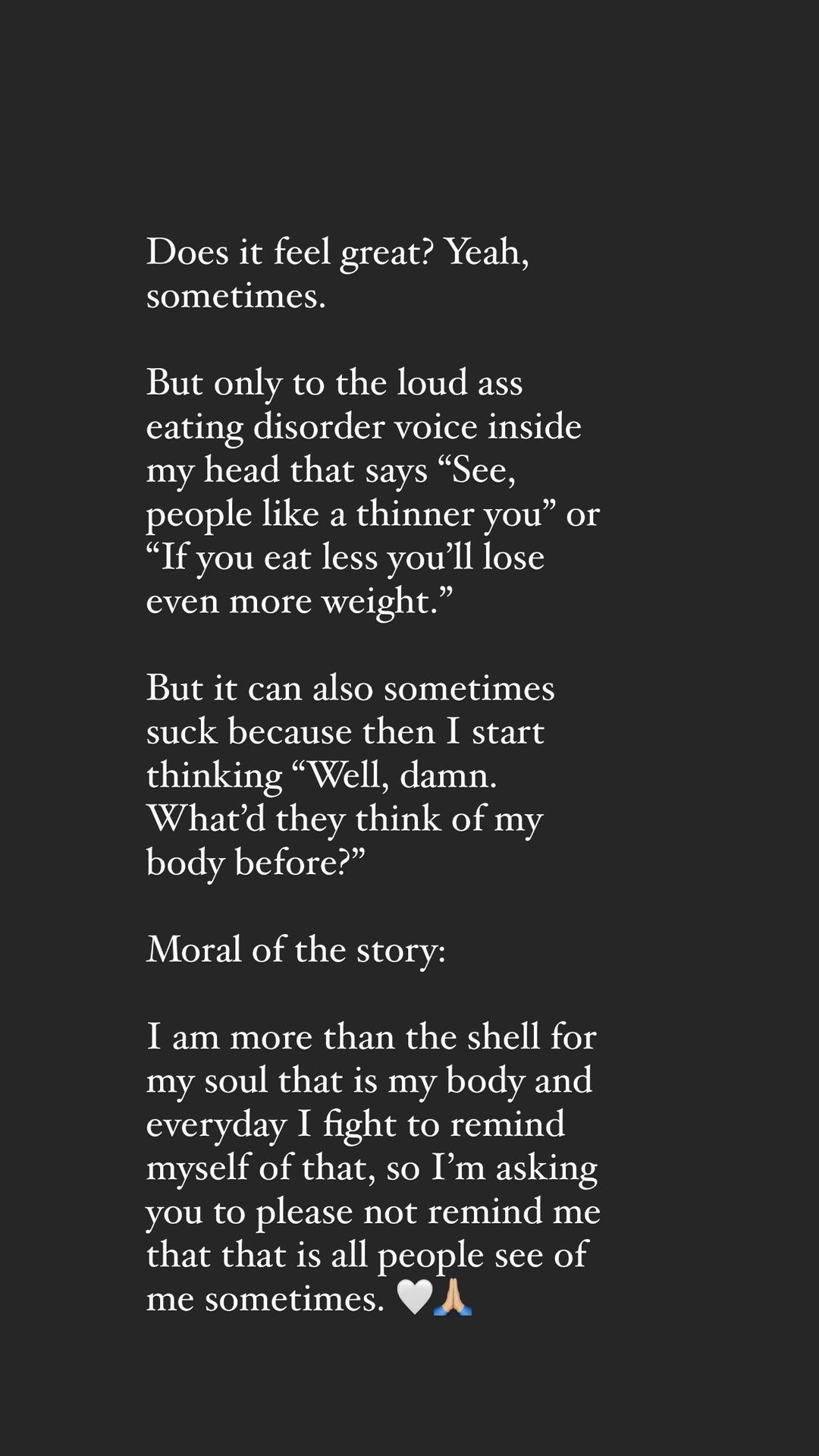 "If you don't know someone's history with food, please don't comment on their body. Because even if your intention is pure, it might leave that person awake at 2am overthinking that statement…"

Lovato has previously been vocal about experiencing an eating disorder. In their documentary, Simply Complicated, the singer detailed their battles with bulimia nervosa that would flair up.

Lovato said the judgement can often play on their mind, saying, "Well damn. What'd they think of my body before?"

"I am more than the shell for my soul that is my body, and every day, I fight to remind myself of that, so I'm asking you to please not remind me that that is all people see of me sometimes." 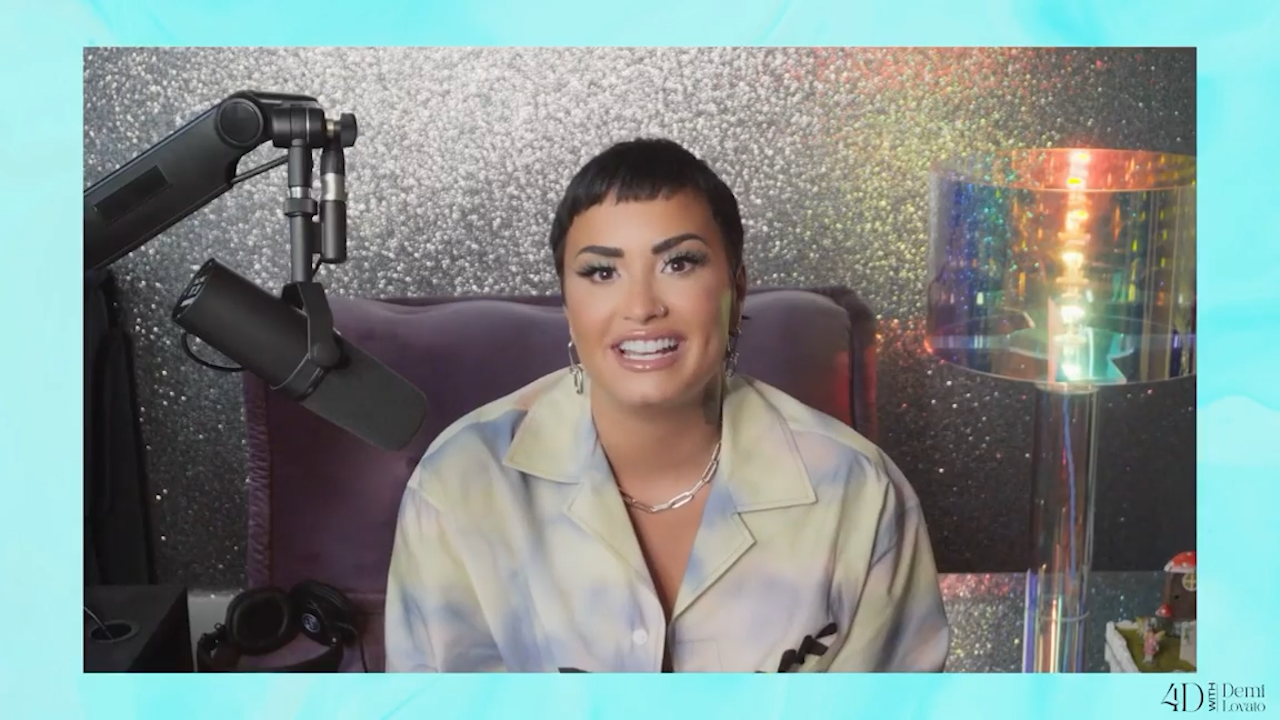 Last week, Lovato announced in a teaser video that they are non-binary, and their pronounces are they/them.

"Today is a day I'm so happy to share more of my life with you all — I am proud to let you know that I identify as non-binary and will officially be changing my pronouns to they/them moving forward," the 28-year-old said in the caption alongside the clip.

If you, or someone you know needs support relating to eating disorders, please call The Butterfly Foundation on 1800 33 4673. In an emergency, call 000.