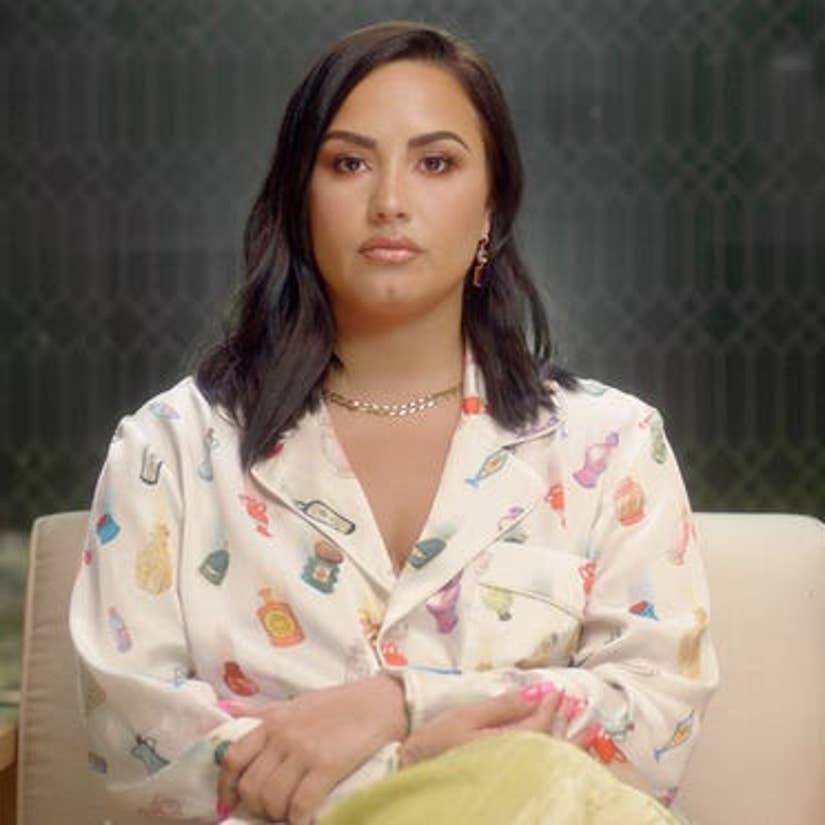 She was a teenager at the time.

Demi Lovato opened up like never before in her new YouTube docuseries "Dancing with the Devil," touching on her substance abuse issues, recent engagement and, for the first time, being raped as a teenager.

In the doc, which premiered Tuesday night at SXSW, Lovato explained she had been "hooking up" with someone at the time and "lost my virginity in a rape."

"We were hooking up but I said, 'Hey, this is not going any farther, I'm a virgin and I don't want to lose it this way,'" she explained. "And that didn't matter to them, they did it anyways. And I internalized it and I told myself it was my fault because I still went in the room with him, I still hooked up with him."

"I called that person back a month later and tried to make it right by being in control and all it did was just make me feel worse," she continued. "I was a part of that Disney crowd that publicly said they were waiting till marriage. I didn't have the romantic first time with anybody, that was not it for me and that sucked. And then I had to see this person all the time."

Lovato said she blamed herself, internalizing the trauma. "I stopped eating and coped in other ways -- cutting, throwing up, whatever," she said. "My bulimia got so bad I started throwing up blood for the first time."

READ:  Pink's Latest Rendition of "A Million Dreams" Is Somehow Even Better Than the Original

She said that she did speak up about what happened, but they "never got in trouble for it."

Lovato also shared a message for anyone who's experienced a similar situation. "I'm coming forward about what happened to me because everyone that that happens to should absolutely speak their voice if they can and feel comfortable," she said.

"Demi Lovato: Dancing With the Devil" debuts March 23 on YouTube.