Demi Lovato has screened her new YouTube Originals documentary series Demi Lovato: Dancing With the Devil at a drive-in-themed bash at The Beverly Hilton hotel — and she had a famous face supporting her backstage.Lovato’s good friend Kim Kardashian was…

Demi Lovato has screened her new YouTube Originals documentary series Demi Lovato: Dancing With the Devil at a drive-in-themed bash at The Beverly Hilton hotel — and she had a famous face supporting her backstage.

Lovato's good friend Kim Kardashian was in attendance to help the singer celebrate the release of her highly anticipated docuseries.

"I love you SM [so much]. Thank you for coming," Lovato wrote on Instagram Stories alongside a selfie of the pair backstage. 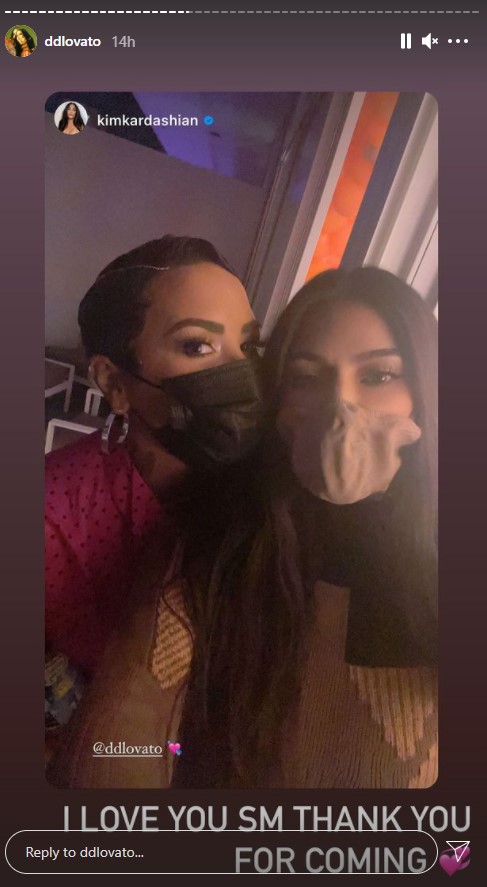 "It's been a while since I performed," she said before singing 'Anyone', the same track she belted at the 2020 Grammy Awards about a year and half after her near-fatal drug overdose. 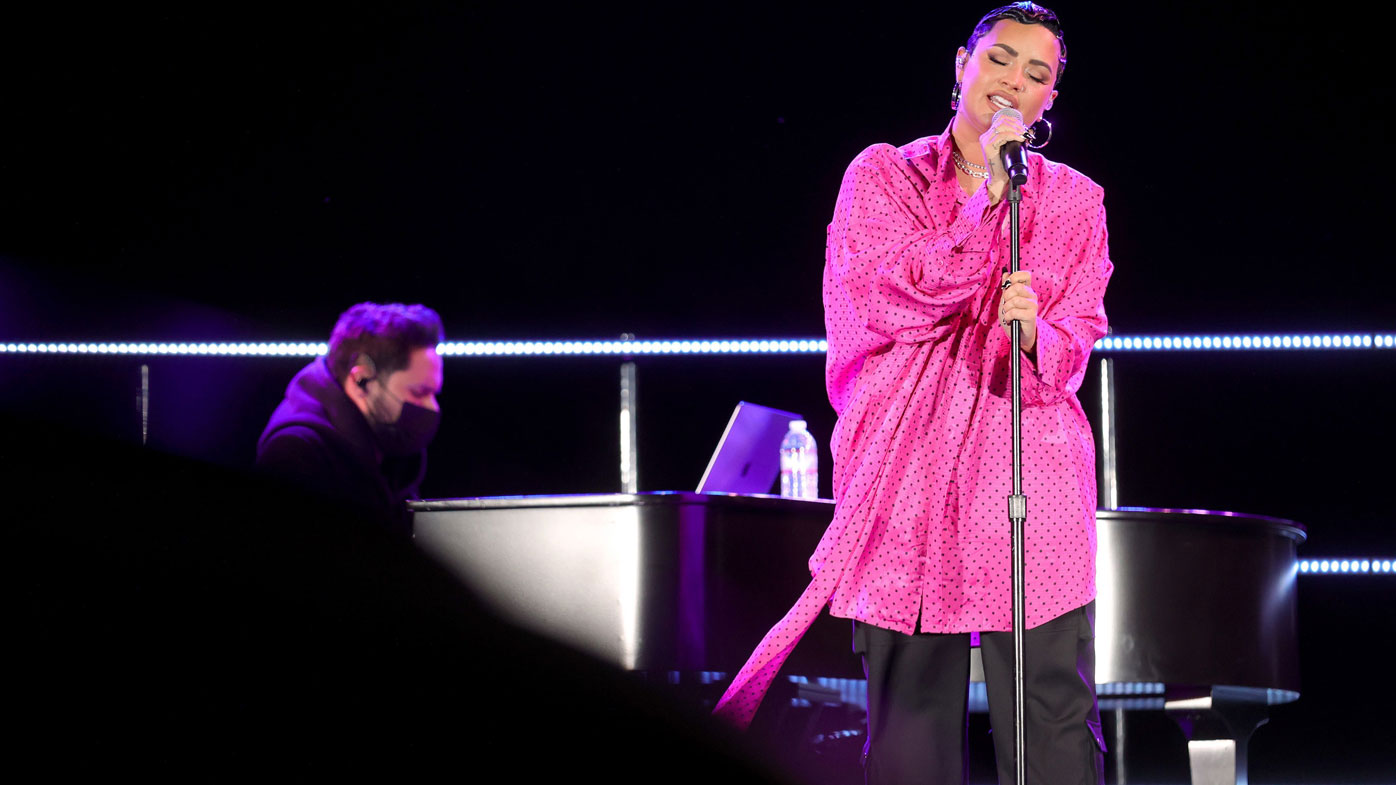 Dressed in a pink top, black pants and heels, Lovato sipped hot tea to keep warm. She was introduced to the stage by the docuseries director Michael D. Ratner.

RELATED: Demi Lovato opens up about being sexually assaulted as a teen in new documentary

"I have one more song I've never sang before on stage," she said, before singing 'Dancing With the Devil'.

The docuseries, which had its world premiere at SXSW earlier this month, chronicles Lovato's overdose in 2018. 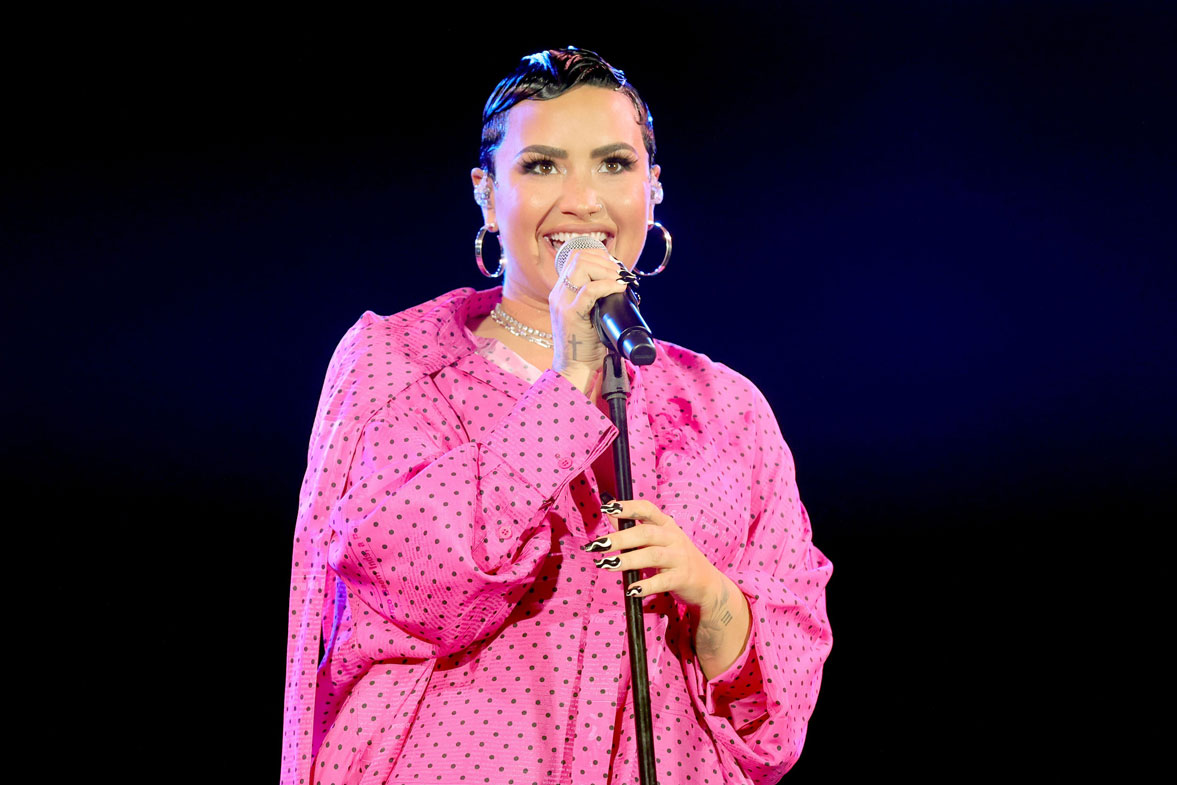 "I'm going to just quickly off the top of my head say thank you to every single person who's here tonight, all the people who showed me all of the lessons that I needed to learn to get to be the person that I am today, and that includes all of the people that are no longer in my life for certain reasons. That includes them, too. They've been my teachers. That's the beauty about life: it just keeps going and you keep evolving," Lovato said.

The four-part documentary series premieres on YouTube on March 23 and concludes April 6. Dancing with the Devil...The Art of Starting Over wiIl be released April 2.