She also tells fans who didn’t support her to “suck an egg.”
Another “Vanderpump Rules” star won’t be back next season — but, unlike some of her former costars, the decision was her own.
Over the weekend, Dayna Kathan re… 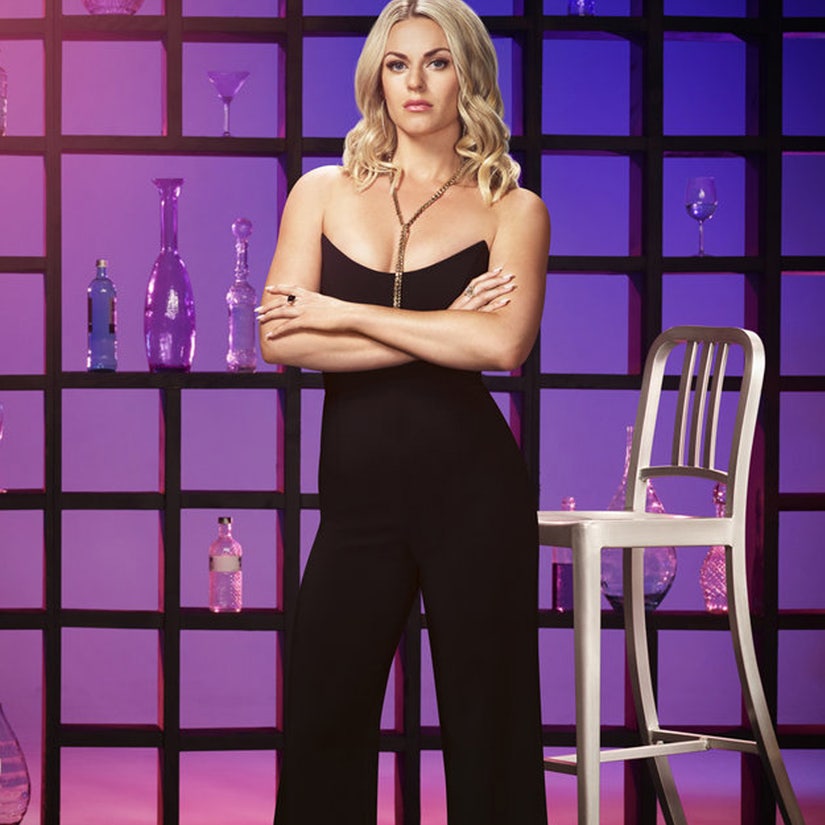 She also tells fans who didn't support her to "suck an egg."

Another "Vanderpump Rules" star won't be back next season -- but, unlike some of her former costars, the decision was her own.

Over the weekend, Dayna Kathan revealed in a few Instagram comments that she wouldn't be returning, before going on to officially announce her exit in a statement to E! on Monday. "It was a tough decision for me but ultimately the right one," she told the publication. "I'm grateful for the experience and wish everyone on the show all the best!"

Talk about her exit began over the weekend when a fan asked whether she would be back on the show and her podcast. "I'm not returning but excited to see next szn!" she wrote. "The pod will be back soon, you're amazing, thank you!!"

When a fan page on Instagram shared the news of her departure and said they were excited to see what she'd do next, Kathan jumped into the comments to thank them for their support.

"It was the right decision for me, I'm happier than I've been in a long time," she wrote. "And thank you to everyone else who supported me!!!! you guys rock and I love you. If you didn't support me, suck an egg lol love and light to all. xo"

Kathan's is the latest in a string of stars to leave the show -- either after being fired or deciding not to return.

Stassi Schroeder, Kristen Doute, Max Boyens and Brett Caprioni were axed in 2020. The two women were axed for their treatment of a Black former co-star, Faith Stowers, while the men were let go after racist tweets using the N-word were exposed. In early December, Jax Taylor -- who has also been accused of racist behavior in the past -- and his wife and co-star Brittany Cartwright also announced their departure.

During a recent appearance on "Watch What Happens Live," Lisa Vanderpump said she had no idea when the show would resume production. "Everyone asks me the same thing," she said, blaming the ongoing Covid pandemic for the delay. "We're headed toward the right direction, but I think Bravo's got to announce when they're ready to do that again. We're getting there."