The first time I met Michael Gudinski I was a young teenager from Adelaide and only knew him as my dad’s best friend. Michael and his wife Sue would join us on holidays and I would watch them, this glamorous couple from Melbourne with their two beautif…

The first time I met Michael Gudinski I was a young teenager from Adelaide and only knew him as my dad's best friend. Michael and his wife Sue would join us on holidays and I would watch them, this glamorous couple from Melbourne with their two beautiful children who were so entwined in our lives. Even in private, Michael was larger than life. The showman behind the show.

I had no idea how important he was to all of us. As a nation. 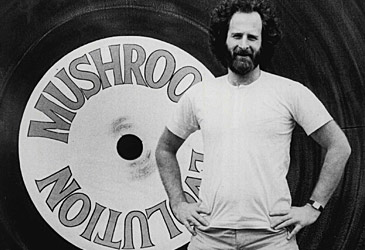 The soundtrack of our country, the songs we grew up with, got married to, raised our children with and blasted on radios and concerts right across this land, were backed and supported by him.

He believed in Aussie music. It wasn't just lip service for him. He lived and breathed his work with an attack and passion the likes of which I had rarely seen.

From Skyhooks, Hunters and Collectors, my dad Jimmy Barnes, Kylie Minogue, Archie Roach right up to DMAs and The Ruebens. He fought hard to get their voices on the radio and into our hearts. I can't imagine what this country would be like without him championing these artists. They made us who we are. Their stories were ours. Gudinski was behind them all, pushing them forward, doing the deals and setting up the stages for us to sing back at our heroes at the top of our lungs. 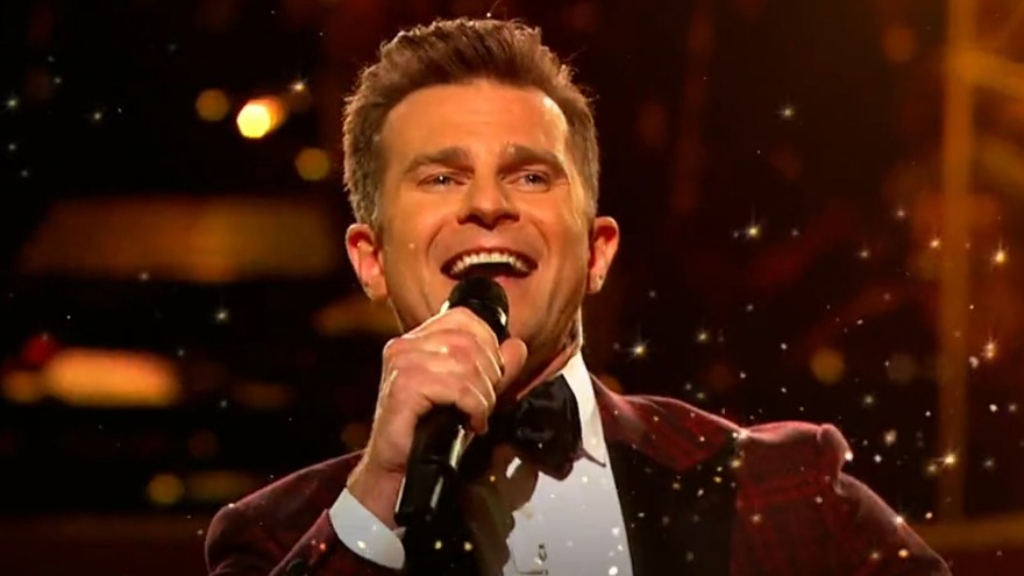 I spent a lot of time with him, as many of us in the industry did, backstage at a gig experiencing first hand the twinkle in his eye and his indefatigable energy as he commanded the room. I was in awe as a kid and still was as an adult.

READ:  Vote in the POPSUGAR Book Club Awards Today and Crown the Best Reads of 2020

When COVID-19 hit and the music industry collapsed, he knew it was going to take more than just political power to save it. Never one to stay still, MG rolled up his sleeves and got on the phone. I was humbled and honoured when he asked me to host Music from The Home Front which united us all on an Anzac Day we would never forget, nor want to go through again. I realised something about him that night. He didn't just have the industry's back. He had all our backs. Michael knew Australian music could unite us in that dark moment and heal us when we needed it. He was right.

To see him work again this year on the Sounds Better Together concert was another masterclass. When the director came in to see me and said, "Michael's being cryptic.. he is up to something" I suggested we just call him. "I've got Kylie with me," he said. "She is going on stage!" You could feel the excitement from the other state. 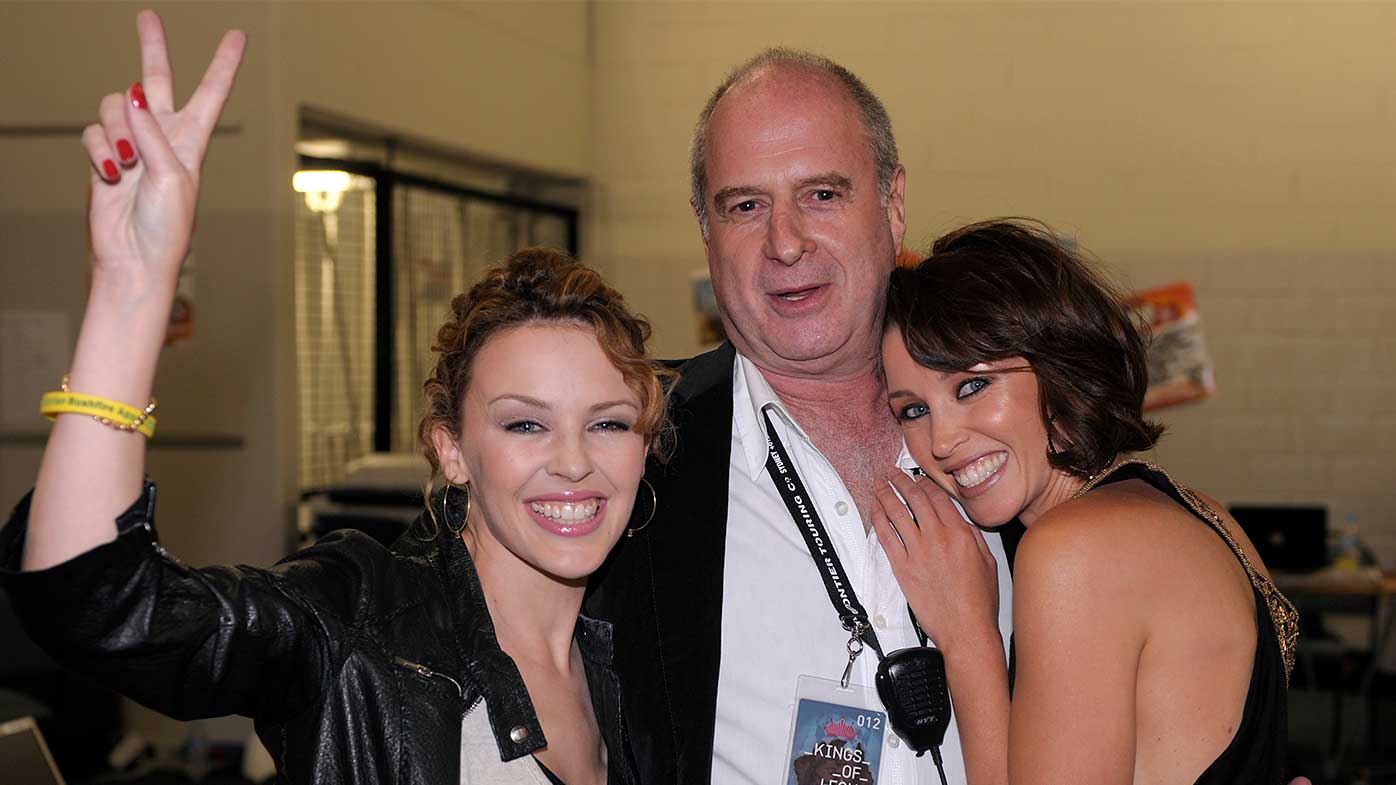 He loved Australia, especially Melbourne. He lived and breathed our culture and our music. There is no one in the world you can compare him to. He was one of a kind. There was only one thing he loved more and that was his family.

My heart goes out to them.

Thank you, Michael. We owe you a lot.

READ:  Super Bowl 2021: The Weeknd Leaves Us Blinded By The Light Of His Halftime Show! WATCH!
Shares
Share This
Finance Advice 2021